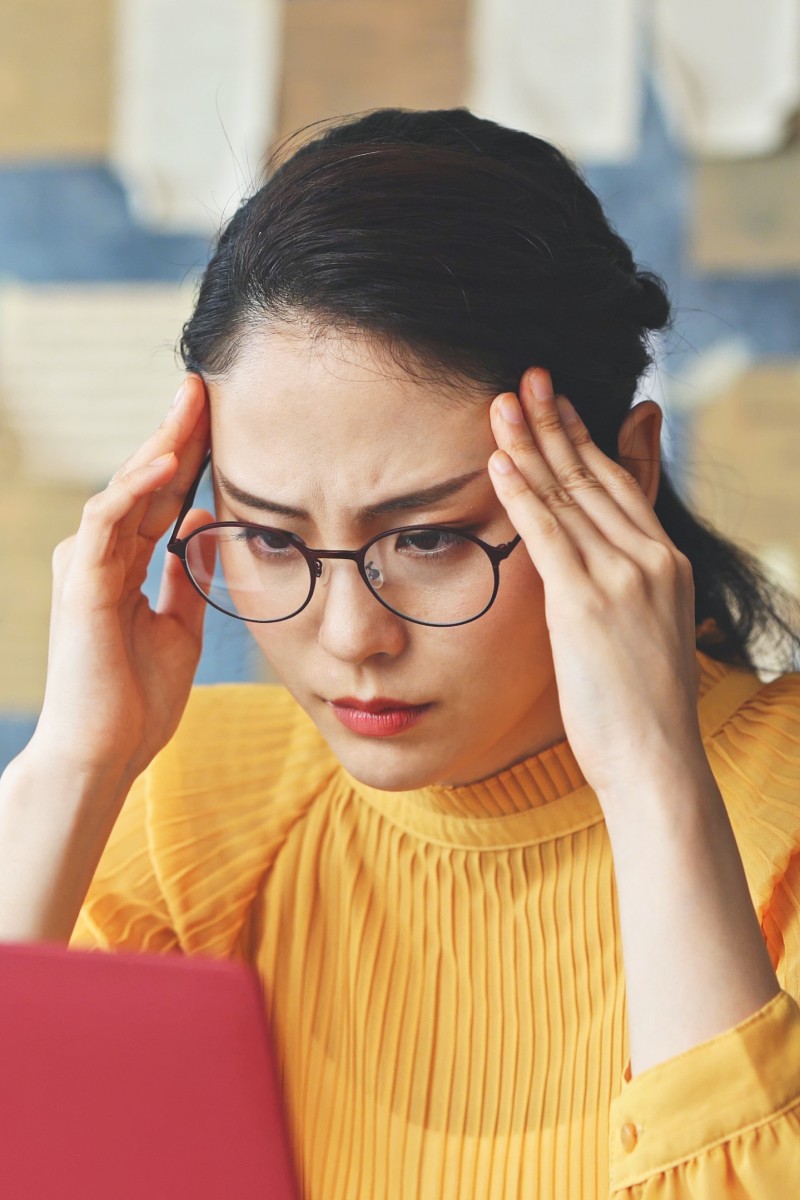 Learn Cantonese slang: how to complain about your workplace in Hong Kong 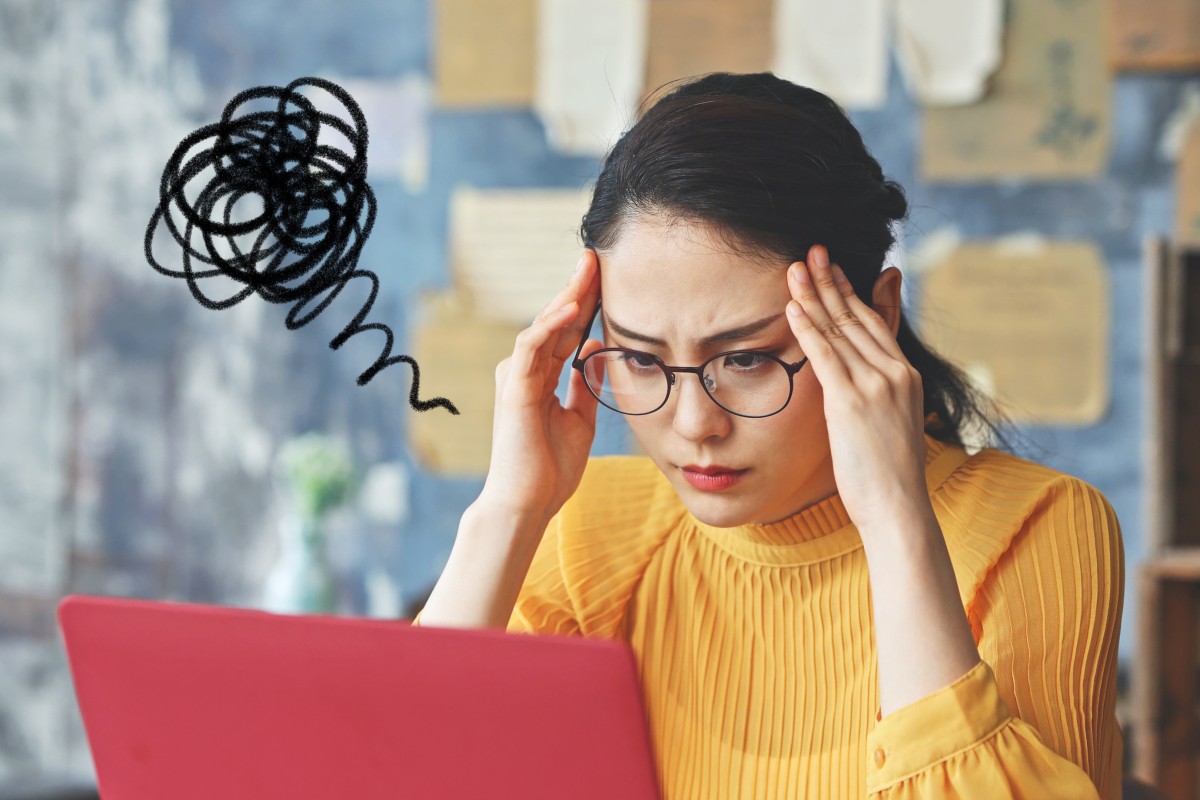 Learn how to talk about people who always seem to improvise their presentations or never take up their share of work. Photo: Shutterstock

Working in Hong Kong – or well, anywhere – is no picnic. Apart from trying hard to complete your own tasks, there are often other things you need to endure from colleagues who do not pull their weight or bosses who force you to work overtime.

From “snake kings” who make you want to pull your hair out, to irresponsible people who force you to “eat a dead cat”, these are obstacles you will have to navigate. The workplace can be full of surprises, so be prepared by learning the Cantonese phrases below.

Meaning: to slack off from work without permission or explanation. Snakes are often seen curling themselves up, and the action is recognised in Chinese culture as a symbol of being lazy. Thus, the expression refers to someone who is the king – the laziest – of all lazy people.

In English: to play hookey; to slack off

Example: Ben is not at his seat again – I think he left the office to seh-wong.

Meaning: to deal with a situation as it develops, rather than following plans that were made in advance. The phrase originates from the Cantonese opera in which actors need to adapt to ever-changing circumstances on the stage.

In English: to wing it; to improvise; to play it by ear

Example: We don’t know how the client will react to our proposal, so in the meeting, let’s jup-sahng.

Meaning: to be forced to take the blame for someone else’s mistakes or wrongdoing. In the past, when people used to eat cat meat, sneaky restaurants would serve old cat meat, but would pretend that it was fresh. The phrase comes from this dishonest practice of forcing people to eat something they do not want.

In English: to be scapegoated; to be framed

Example: Angela really sik-say-mao when the client scolded her for being incompetent, but that mistake was actually made by her boss.

Meaning: to use one’s power or authority to force someone else to do something. In many workplaces, employees are forced to follow their bosses’ demands if they do not want to lose their jobs. The phrase refers to how a crab can be easily crushed under the weight of a giant rock, and in Cantonese, “crush” sounds like the word for “responsibility”.

In English: to be overpowered by an authority figure

Example: Even though Alan has worked hard all week, his manager told him to work this weekend and said he would be fired if he did not comply – it’s totally dai-sek-zaak-say-hai.