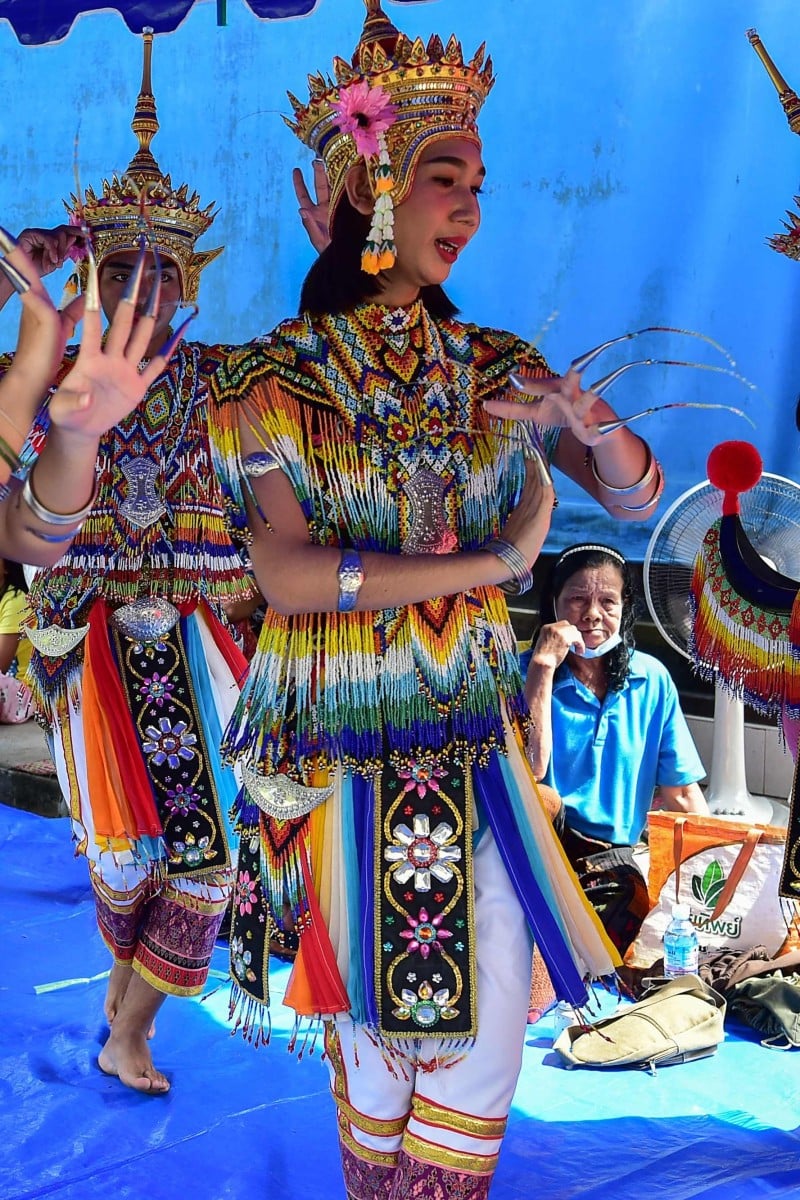 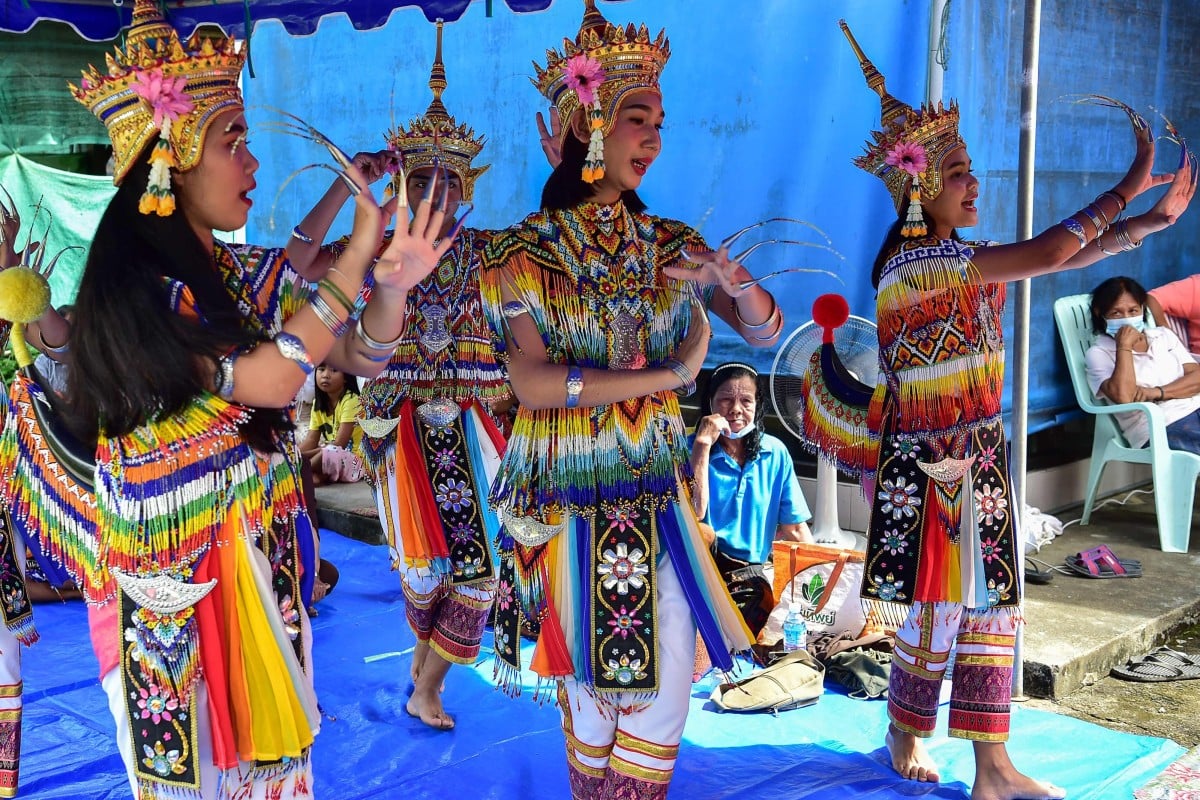 Dancers moved gracefully in a circle, their beaded dress pieces swaying as they struck birdlike poses in a dance-drama known as “nora” – a southern Thai performance art which was added Wednesday to Unesco’s prestigious heritage list.

The dramatic art form – combining dancing, singing and storytelling – has roots in India, and has been practised in Thailand’s Muslim-majority southernmost provinces for centuries.

Performances are usually a dramatic retelling of the tale of a local prince who tries to rescue Manora – a half-human, half-bird princess, whose shortened name gives the art its name.

The ultra-elaborate showcases can last for up to three days.

Unesco on Wednesday officially listed nora as Thailand’s “Intangible Cultural Heritage” – a move that could potentially bring more global recognition to a dance typically only seen in small village gatherings in the kingdom’s south.

In Narathiwat province’s Su-ngai Padi district – not far from Malaysia’s border – young dancers on Saturday carefully pulled on their costumes, with lines of beads strung together in a kaleidoscopic display of colours and patterns.

The backs of their dress pieces swooped upwards, mimicking a bird’s tail.

Dancers getting ready to take part in a “nora” performance. Photo: AFP

“Nora is important to southerners for two reasons – first, it is for entertainment … the dance conveys messages which teaches people to do good for good karma,” said Vichien Rattanaboono, president of the province’s dance group.

“And second, it is about ceremony and beliefs. Manora will be performed during ceremonies to show respect to our teachers and parents. It’s to show our gratitude,” he said.

As a small band played the drums and pi nai – an oboe-like instrument – the five dancers twirled around, their expressive finger movements accentuated by their long silver nail tips.

Covid-19 restrictions over the past 20 months have meant fewer public performances, as large gatherings in hotspots were banned.

“After Covid emerged, there have been no plays … it caused us to have no gigs,” said 18-year-old Nitichaya Sooksan, adding that Saturday was their first performance since the pandemic started.

The high school student has been performing for nearly seven years, initially picking it up together with some friends.

Long-time nora performer Saman Dosormi – who is also a graduate student of performance arts in nearby Yala province – said the dance shows off the southern provinces’ “shared culture” of Buddhist Thais and ethnic Malay Muslims.

“It doesn’t matter whether you are Buddhist, Muslim or Christian – anyone can perform this dance,” he told Agence France-Presse.

“I am very delighted (about nora’s Unesco listing) – I’d like for all Thai cultural arts to be recognised by the world,” he said.