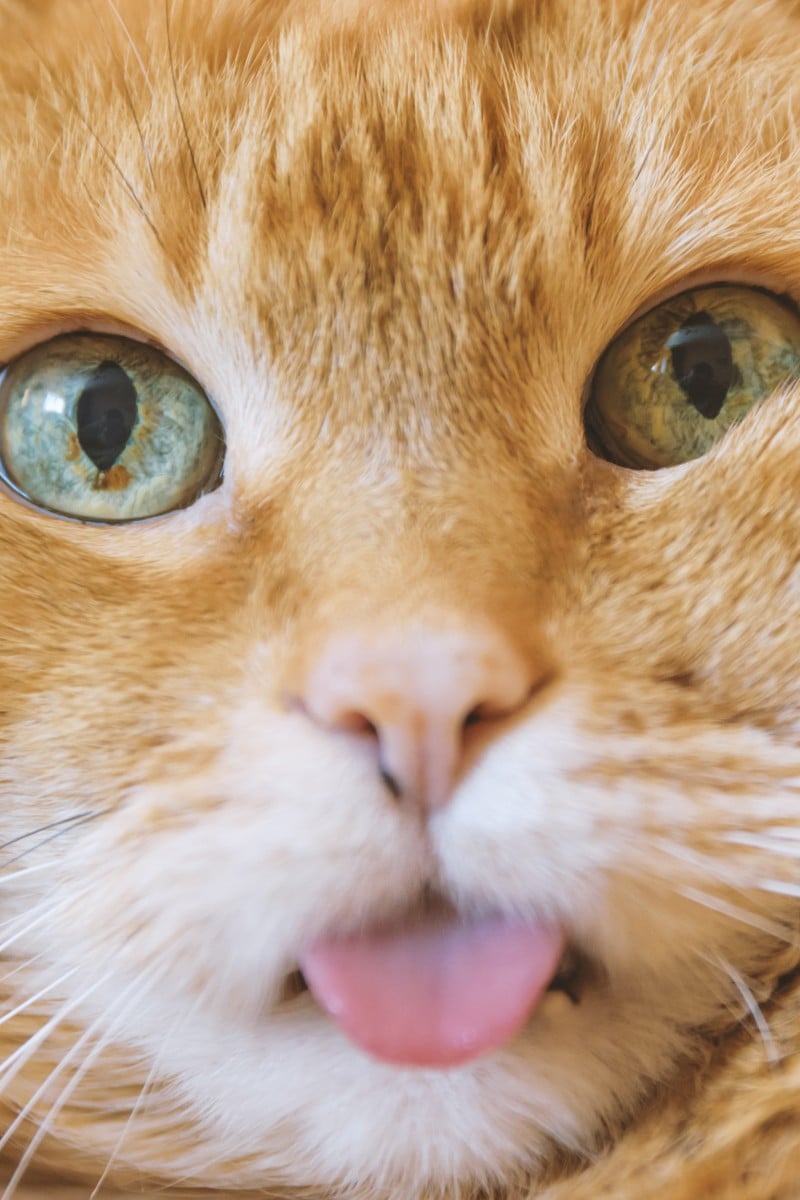 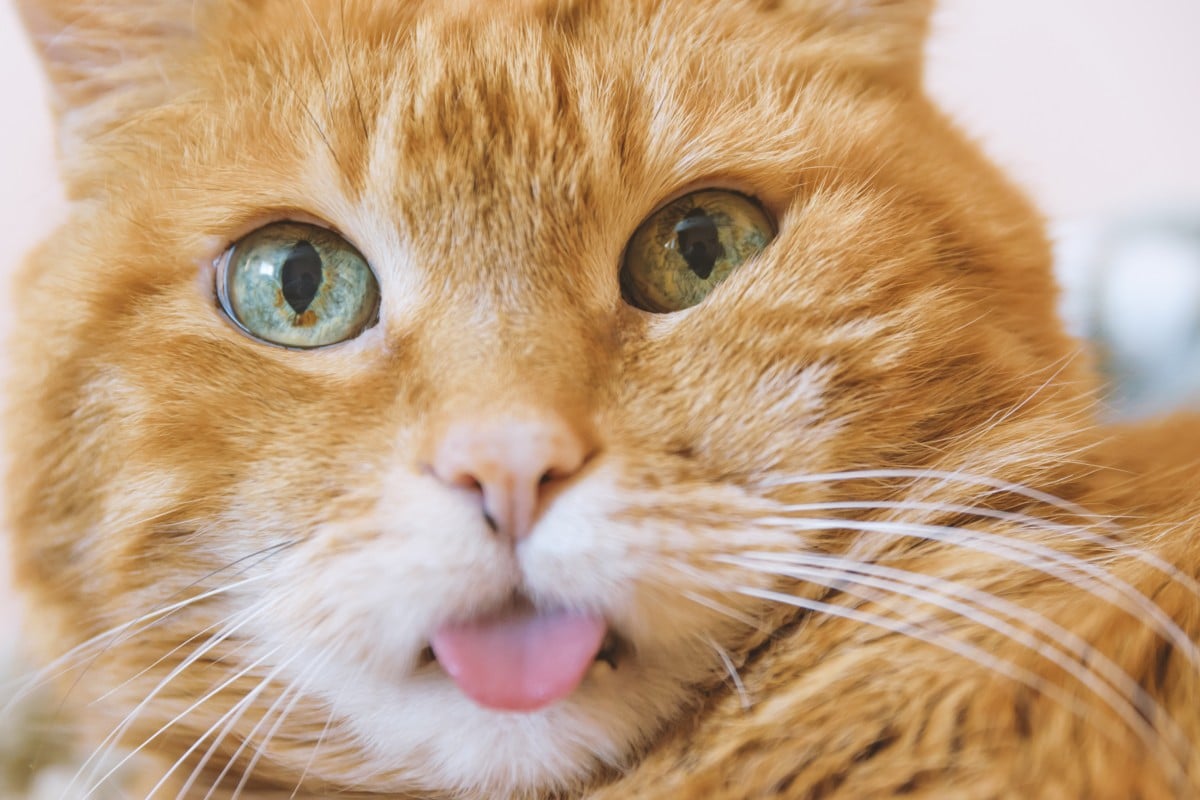 This is not Jorts, but we imagine he might make this face, too. Photo: Shutterstock

Cat lovers and fans of hilarious internet content are falling off their chairs laughing at a story about a beloved office cat named Jorts, a sweet but simple orange feline.

The story was originally posted on the online forum Reddit. On the popular subreddit called “Am I the A**hole?” abbreviated AITA, where users post questions and real-life situations that happened to them and ask if they were in the wrong, one user posted a story titled “AITA for ‘perpetuating ethnic stereotypes’ about Jorts?”

The title itself is confusing, as the word “jorts” generally refers to jeans that have been cut off to make shorts, but the poster quickly clarifies that Jorts is the name of one of the cats at their workplace, the other being Jean.

Jean is a tortoiseshell cat, while Jorts is large, sweet and orange. While Jean is overall fairly intelligent, Jorts is not. This follows the stereotypes many cat lovers joke about: tortoiseshell cats are generally regarded as smart, while orange cats are not – there is even a Facebook group called “All orange cats share 1 brain cell” where orange cat owners joke about the silly things their pets have done.

The user included a photo of Jorts and Jean on the post. Photo: Imgur

“Jorts is just… kind of a simple guy. For example, Jorts can’t open a door even when it’s ajar – he shoves it whether he is going in or out, so often he closes the door he is trying to go through. This means he is often trapped inside the place he was trying to exit and meows until he is rescued,” the user writes.

Thankfully, Jean is very nice to Jorts, and helps him get out of rooms he accidentally traps himself in and with all other mishaps he may have.

A vet answers your most common questions about your pets

One of the user’s well-meaning colleagues, a woman named Pam, has spent a lot of time trying to train Jorts, and even assigns Jorts-related tasks to other teammates, but the user thinks they should just let the cat be. He jokes to Pam, “you can’t expect Jean’s tortoiseshell smarts from orange cat Jorts,” which upsets her.

“She started crying and left the hallway, then sent an email to the group (including volunteers) and went home early,” the user explains. “In her email Pam said I was ‘perpetuating ethnic stereotypes by saying orange cats are dumb’ and is demanding a racial sensitivity training before she will return.”

The user added that Pam is a white person in an office where most of the staff are people of colour, but that they didn’t think it was relevant to the discussion. They ended the post by asking if they were in the wrong for joking that orange cats are often dumb.

Commenters were overwhelmingly on the poster’s side, saying “how can you be racist against a cat?” and “I am an orange cat owner and I can confirm she is dumb as rocks.”

To everyone’s delight, the user provided an update, saying they had spoken with their company’s human resources department about the issue. While you should read the thread on your own, one paragraph describing Pam’s attempt to get Jorts to clean himself better really stands out.

“Pam admits that she has been putting margarine on Jorts in an attempt to teach him to groom himself better. This may explain the diarrhoea problem Jean developed (which required a vet visit),” the user wrote, adding that a new rule at work is stated as: “Pam is NOT to apply margarine to any of her coworkers.”

The story of Jorts and Jean has gone viral, and the pair now has a Twitter account, where people submit fan art.

We’re happy to hear that Jorts is getting a brand new cat bed, and wish him well in his quest to learn not to fall into the rubbish bin.

You can read the original thread here, and the hilarious update to the story here.