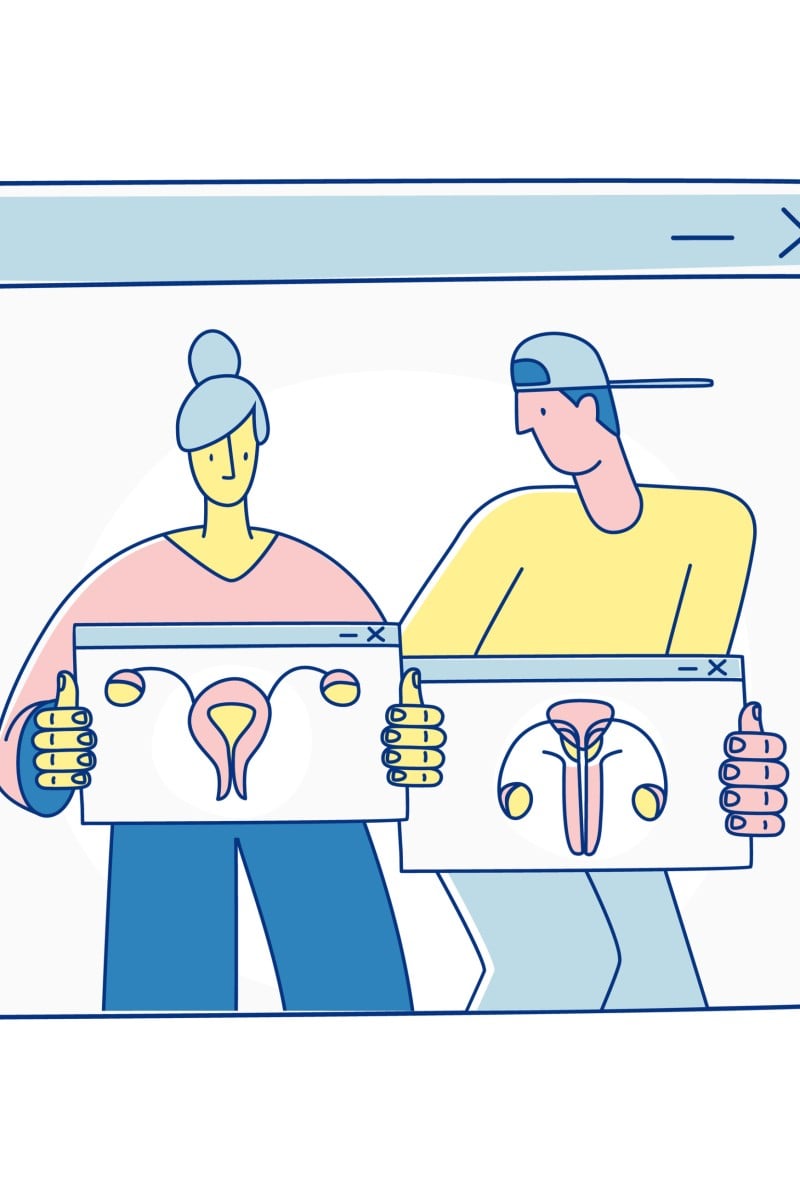 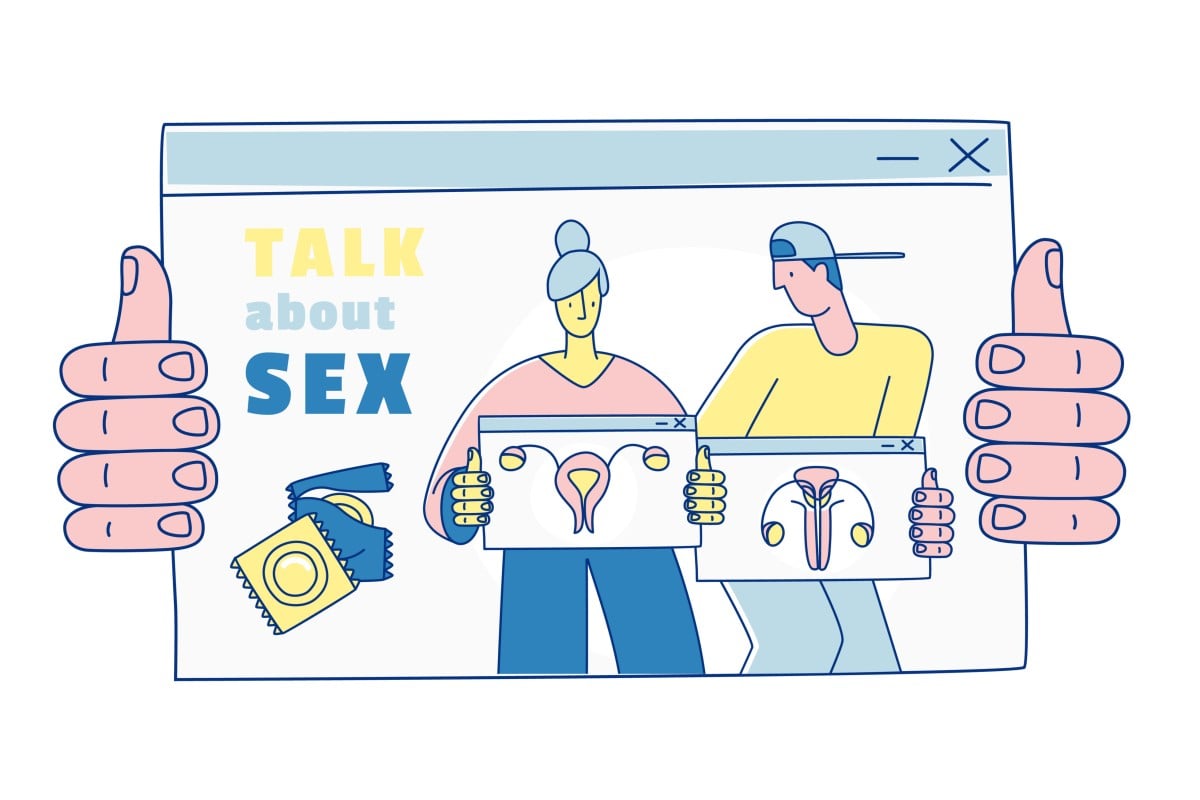 Are you learning everything you need to know about sex? Photo: Shutterstock

Hong Kong’s secondary school students receive insufficient sex education, a new survey has found, noting a severe lack in the teaching of practical knowledge, such as how to use a condom.

Around 80 per cent of 5,516 respondents, consisting of secondary school students from 12 different schools around the city, said they received less than two hours of sex education in the past year, according to a poll done by youth-oriented think tank MWYO, set up by tycoon and Youth Development Commission vice-chairman Lau Ming-wai. The organisation also spoke to 24 secondary school teachers in charge of sex education.

Sex ed: What you always wanted to know, but were too afraid to ask

Government guidelines state that schools must give at least seven hours of sex education annually. However, researcher Chan Long-hin said the survey revealed that sex education was largely inadequate and outdated.

He attributed the lack of teaching hours to the suspension of in-person classes during Covid-19. Since sex education is integrated into the values education subject, teaching hours for the topic were already limited before the pandemic.

“Normally, schools teach sex education through seminars, form-teacher periods, and assemblies, but these activities were cancelled due to the pandemic,” Chan said.

The survey, which assessed students’ attitudes and expectations towards sex education in schools, also revealed that about 70 per cent of respondents indicated a need for practical knowledge, such as how to use a condom and communicate consent during sex, but didn’t receive it through the curriculum.

“Many studies show that effective sex education can help delay the start of sexual activity and encourage the use of protective measures,” said Chan.

Chan said that only about 30 per cent of students indicated that a more detailed explanation of sex would encourage them to engage in it.

At what age should students start learning about sex?

Meanwhile, junior and senior form female students said they were interested in learning more about sexuality and sexual minorities, romantic relationships, and equality.

Another issue with sex education is that the same learning materials have been used in schools since 1997 and have not been updated to meet current social trends.

In 2008, the education authority introduced a new framework for moral and civic education, in which the topic of sex education is taught using a piecemeal approach. Major themes such as puberty, contraception, and sex and the law were removed from the 2008 framework.

The group urged the government to update its Guidelines on Sex Education in Schools and review it at least once every five years to keep up with changing social trends. It also asked schools to implement policies designed to handle sexual harassment, sexual assault and premarital pregnancy, and to include clear definitions, a notification mechanism and platforms for victims to seek help.

Dr Anna Ng Hoi-nga, chairwoman of the Hong Kong Association of Sexuality Educators, Researchers and Therapists, said the biggest obstacle to promoting sex education in schools was a lack of training for teachers.

“Most teachers do not feel comfortable teaching it, and that they are too burdened with schoolwork to take extra training courses,” she said.

What it means to be transgender

Ng said the association had organised training course for sex educators in the past, but a majority of the attendees were social workers and no teachers were present.

She proposed that sex education be prioritised and taught as an independent subject in schools, explaining that, “Many adults seek sex therapy due to a lack of proper sex education during their adolescent years.”