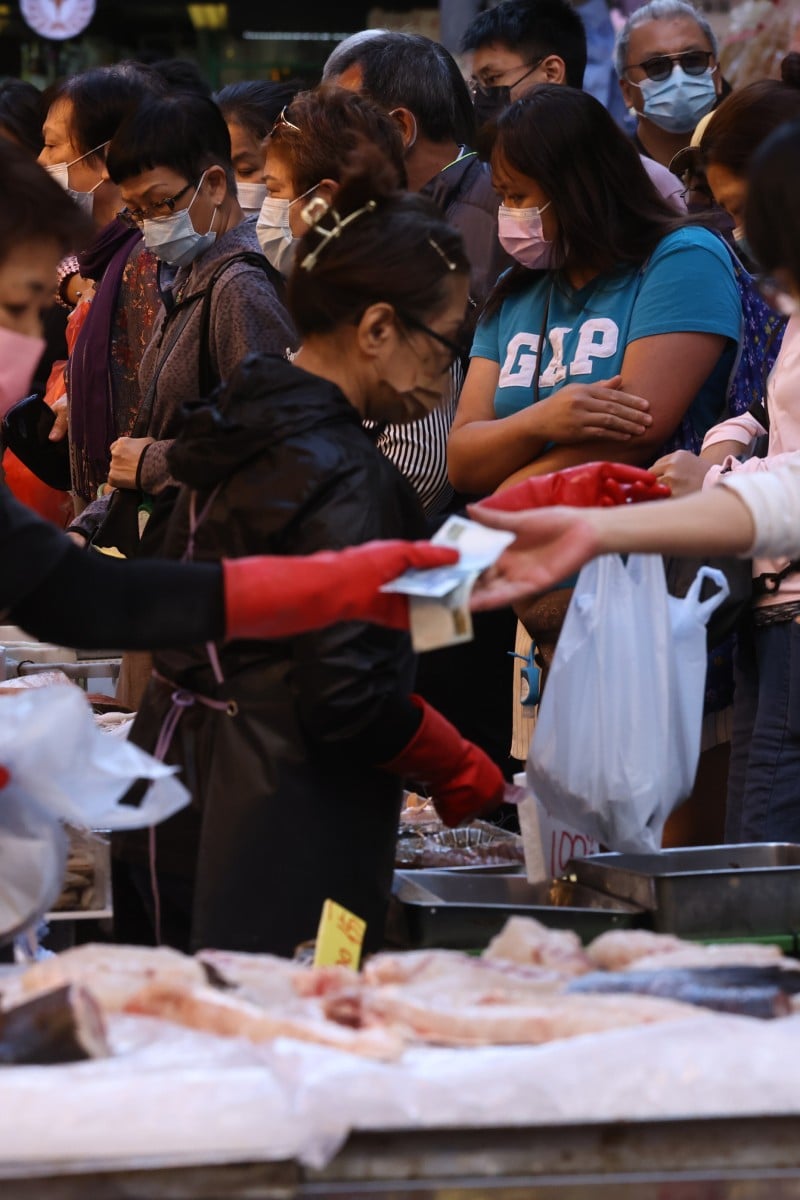 Learn Cantonese slang: How to talk about Hong Kong coins and bills like a local 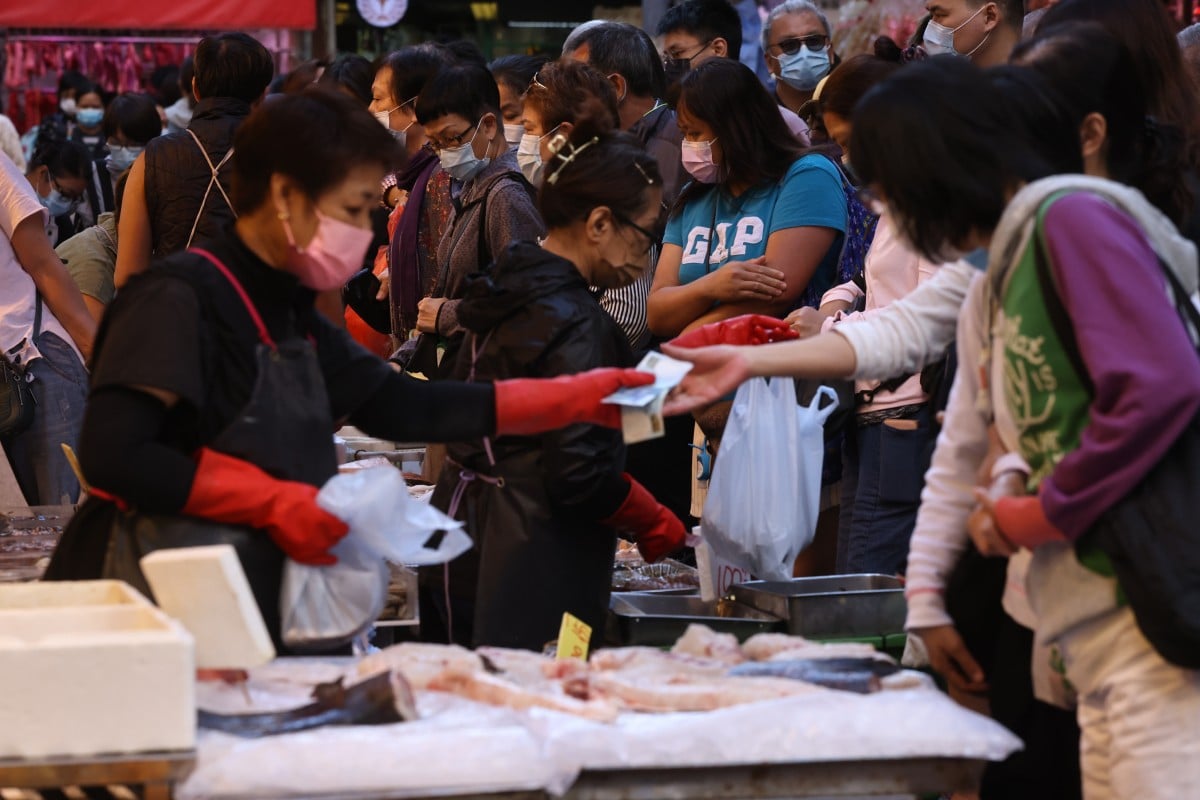 These Cantonese phrases are especially useful if you’re shopping at a wet market. Photo: K.Y. Cheng

This week, to help you spend money in Hong Kong like a pro, we introduce you to important nicknames related to the city’s currency.

The birth of the Hong Kong dollar was in 1846, when the city’s first bank, Oriental Bank, issued the first banknote. Hong Kong’s currency now comprises coins and banknotes in different sizes and designs.

Did you know that traditional Chinese medicine inspired the moniker for cent coins? Can you guess which banknotes have animal-related nicknames? Read on to learn some Cantonese phrases that are worth their weight in gold.

Meaning: refers to the coins for Hong Kong cents – the 10-cent, 20-cent and 50-cent coins. The slang is inspired by the traditional Chinese medicine ingredient, cinnabar, called son-sah in Cantonese. It is inexpensive, and its size is quite similar to the cent coins of the past. Thus, people at the time took the name for the medicine to create a new word for the copper coins.

Example: Many shops refuse to accept son-sah as payment because banks will charge them for depositing so many of these small coins.

All those tiny coins worth less than HK$1 are called ‘son-sah’, and the bigger coins are called ‘dai-bang’. Photo: Shutterstock

Meaning: refers to coins that are worth HK$1 or more – the HK$1, HK$2, HK$5 and HK$10 coins. But originally, the slang referred only to HK$1 coins. When it was first issued in the 60s, the round HK$1 coin was the largest in value and shape among all the coins, so people nicknamed it dai-bang. But now, with all these other larger coins, the term has changed to encompass them too.

Example: Can I borrow some dai-bang from you to take the minibus? I forgot to bring my Octopus card.

Example: This shop is doing a Christmas sale – each item only costs HK$20. One hoong-sahm-yu can buy five things.

The HK$100 and HK$1,000 bills both have nicknames based on animals. Photo: Shutterstock

Meaning: refers to the HK$1,000 banknote. The name is derived from the term “big cow”, which is used to describe the city’s HK$500 note. The HK$1,000 note is gold in colour, and it is the highest-value banknote in Hong Kong currency. Thus, it is called gum-ngau – meaning “gold cow” – to show its worth.

Example: You lent me HK$1,000 last time, right? Remind me to give you a gum-ngau when I see you tomorrow.