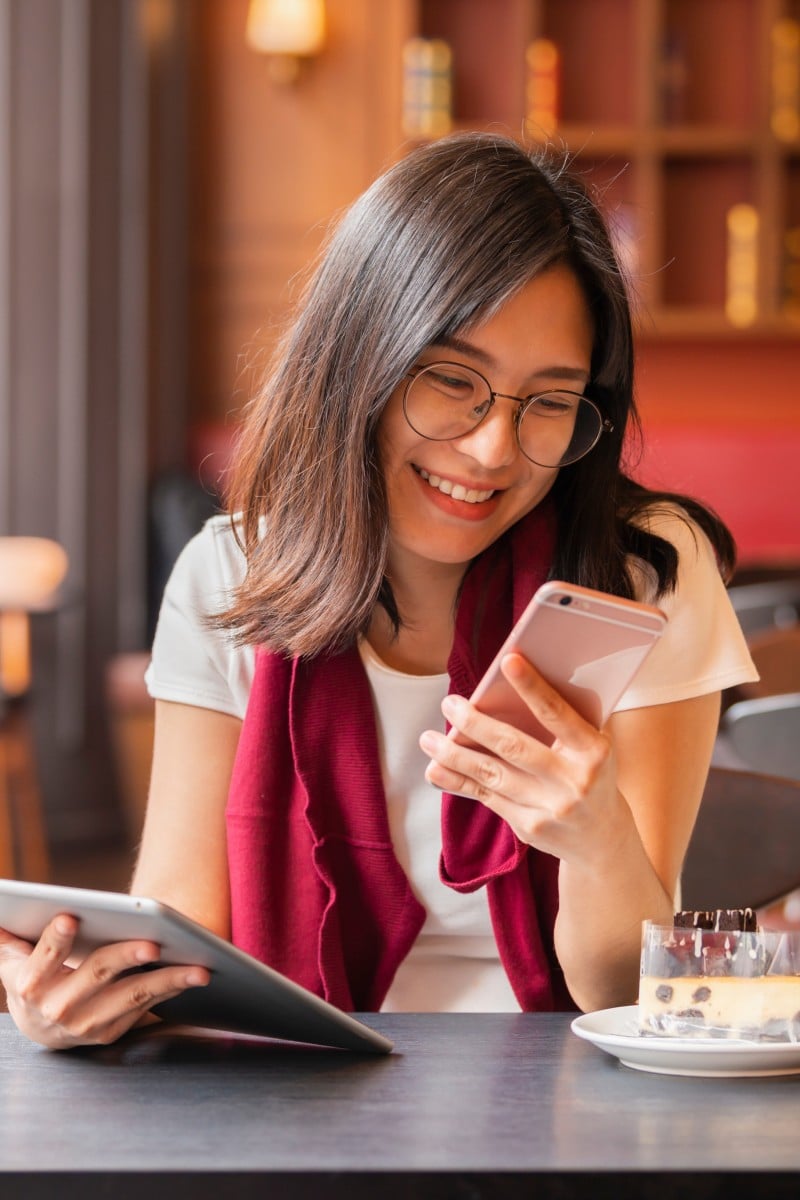 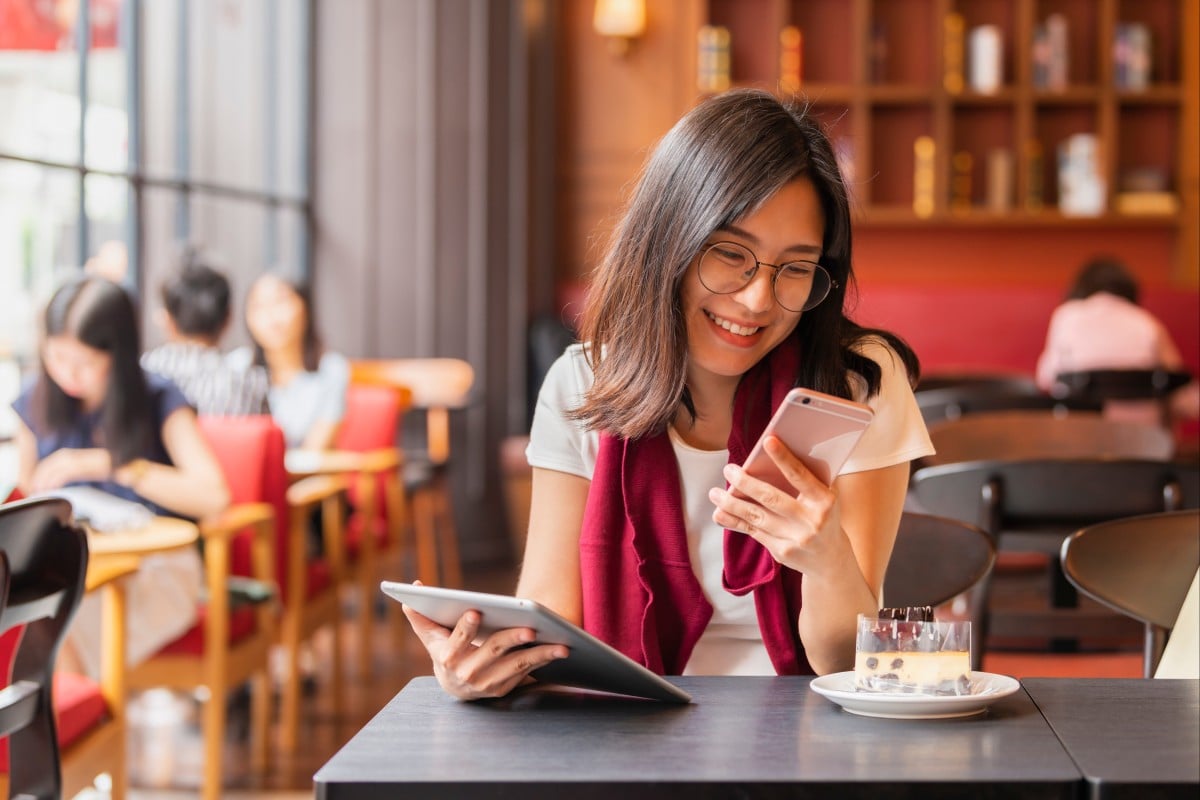 If learning more Cantonese slang is one of your goals for the new year, this guide can be a good start. We have picked five of our favourite phrases and idioms that were popular this past year, explain why they were significant in 2021, and show you how to use it.

During the pandemic, we learned to make health and wellness our top priority. This is the best Cantonese slang for sending your care and blessings to someone you love.

Meaning: to show your care to someone. In April 2020, a Hong Kong internet user established a Facebook page called “See this and drink water association”, which has memes to remind people to drink water. In May of that year, content creator Lam Yat-hei composed a fun song with this phrase as its title. Now, the phrase also means “take care of yourself” and “I’m wishing you good health”.

In English: take care of yourself; self-care

Example: I know you are studying hard for the exam, but please geen-zee-yum-shui.

Break out these Canto phrases for the new school year

This one has a really funny story that goes to show how important it is to be careful of what you post on social media. Otherwise, your name might end up being a Cantonese slang.

Meaning: to criticise someone who breaks the rules. The buzzword originated from a viral post online written by a secondary school student in 2017. In the post, she attacked her classmate for not being bad enough to smoke two cigarettes in a row. The author added that she and her friend, Hoi-ting, were the most rebellious students in the class. Since then, people on social media have used the term wai-guo-hoi-ting to describe people who break the rules. It is also used to mock people who pretend to be more rebellious than they really are. Because of this term, parents avoid naming their daughters Hoi-ting.

Example: Tom hasn’t handed in any homework since the first day of school – he is wai-guo-hoi-ting.

Internet lingo you need to know

This was one of the most popular Cantonese slang phrases in 2021. Hong Kong’s entertainment industry has been filled with rising talent, one of which is boy band Error, who popularised ji-fay on their variety show.

This lingo has since become a way to make fun of people who take advantage of their job or school. This is also Young Post staff’s go-to term for when we get to interview our favourite singers.

Meaning: describes when someone receives benefits that someone else has paid for. This phrase first emerged in a classic Chinese poem to describe the unscrupulous behaviour of using public money for oneself. Today, this slang is commonly used in the entertainment industry as a lighthearted and sarcastic way to make fun of stars who get free, high-quality prizes from a show. This way of using the term was popularised when local boy band Error incorporated it into the name of their successful variety show, Error Selfish Project, to poke fun at how the idol group would benefit from the prizes and opportunities funded by the show.

In English: To get freebies; take advantage of something

Example: Our teacher came up with a ji-fay plan to bring students from the anime club on a week-long trip to Japan funded by the school.

Canto slang all about hobbies and fashion

This is a popular slang that locals use to show support for their idols. On ViuTV’s talent competition show, Kingmaker IV, many fans left comments using this phrase to describe how great the contestants were.

Meaning: a shortened way to say that someone is number one in the world. Coined by Hong Kong internet users, this new slang is often used by locals to show support for celebrities on social media. When people use this, they usually state the name of the idol before adding the phrase at the end.

In English: the best in the world; the GOAT (Greatest of All Time)

Are you wearing an ‘idol backpack?’ Canto slang about fandoms

The new generation of Hong Kong idols are often celebrated when they show their authentic selves. Today, fans prefer celebrities who shrug off the ngou-jeung-bao-fook to be perfect all the time, and instead speak their minds and show their down-to-earth personalities.

Meaning: refers to people who worry too much about how they appear to others. This figurative phrase was originally meant to represent stars who have become too focused on their fame and are always trying to look perfect in front of the camera or other people. “Backpack” is an analogy for the strain and pressure that is put on idols to be perfect all the time, in how they look and behave. Now, the term can be used for anyone who is too self-conscious.

In English: self-conscious; the pressure of fame; fame has gone to their head

Example: Jaden might not realise his ngou-jeung-bao-fook, but the way he keeps posing in front of the mirror at school is annoying many people.