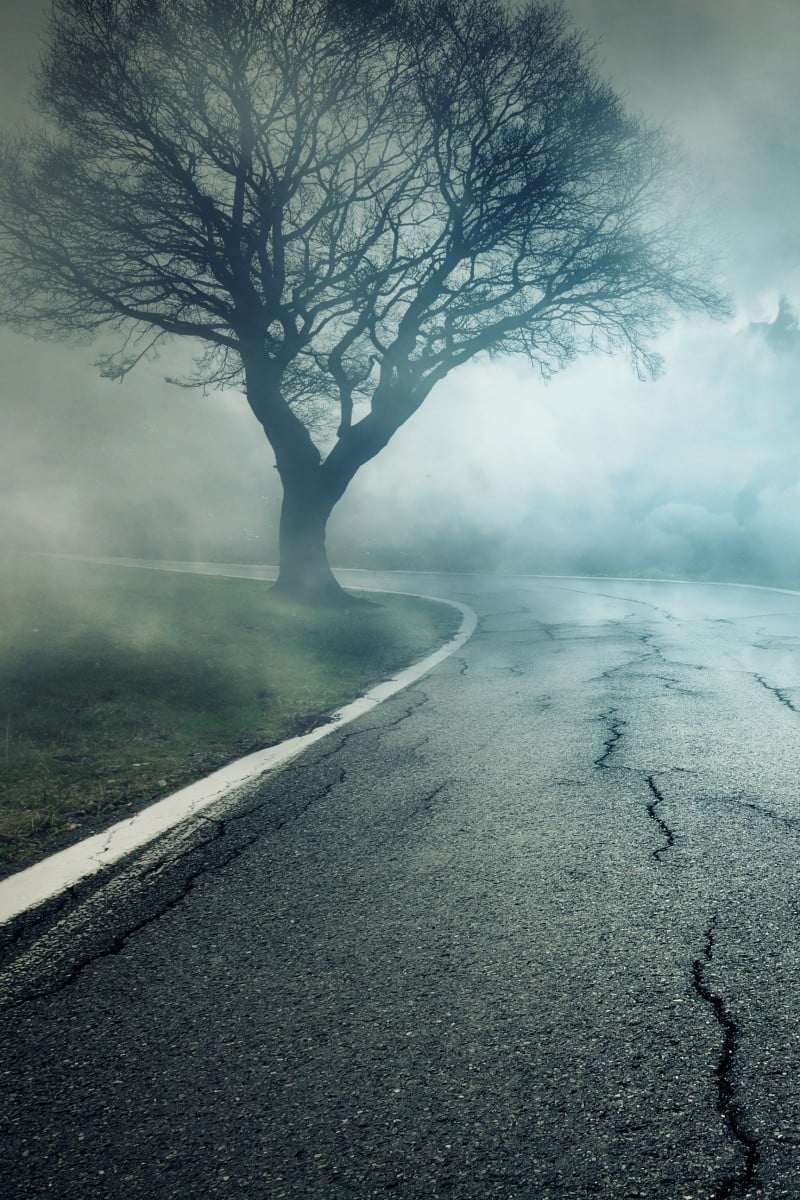 Learn Cantonese slang: Talk about buffets and super sales with these phrases borrowed from Japan 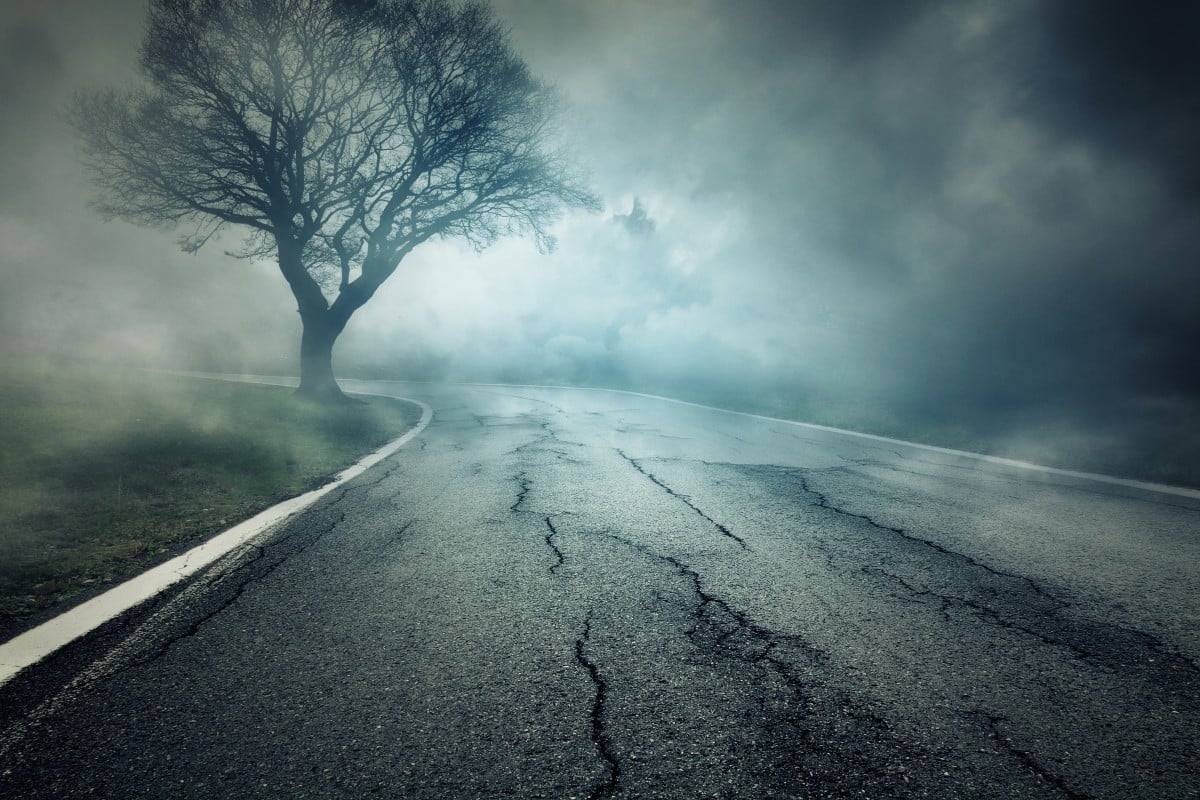 If that’s not a geet-gai, we don’t know what is. Photo: Shutterstock

One notable thing about Cantonese in Hong Kong is that it often incorporates words from other languages. In fact, quite a few slang phrases originate from Japanese and have become a part of daily conversation in the city.

One system of Japanese writing, kanji, uses Chinese characters, so Hongkongers often use the Cantonese pronunciation of these Japanese words in their slang. But if you are unfamiliar with what these phrases refer to, the meaning will seem like nonsense at first glance.

This week we take a look at some of the most popular Cantonese slang that has been borrowed from the Japanese language.

The 5 Canto phrases that best describe 2021

Meaning: refers to a buffet or an all-you-can-eat meal, where customers pay a set price to eat as much as they want within a time limit. Before fong-tai became the popular way of referring to this type of meal, Hongkongers would use 自助餐, meaning “self-serve meal”, or the English word “buffet”. But as all-you-can-eat Japanese restaurants began growing in popularity in the city, people eventually started using fong-tai to describe any buffet.

Example: For Kelvin’s birthday, let’s go for Japanese fong-tai because he loves eating sushi and can eat a lot at once.

We also love eating a lot at once. Photo: Shutterstock

Meaning: refers to a huge sale. This phrase is more commonly used in advertisements than in spoken language. It was popularised by commercials from Japanese stores in Hong Kong before spreading to other shops too.

In English: a huge sale; a super sale

Example: Please remind me about this gig-on in Tung Chung. I can’t wait to get some nice camping gear at a discounted price.

The many faces of Hongkongers

Meaning: to pay money for an app or for in-app purchases. This term first emerged when online gamers coined it to talk about paying for games. But now that many games are free to download, companies rely heavily on in-app purchases to make money. Fall-gum has become a popular Cantonese slang to talk about paying for any app that is not free, or for add-ons to unlock certain features and items within a game.

In English: to make in-app purchases; to pay for an app or for add-ons

Example: If you’re wondering where Jenny spends all her money, look at how often she fall-gum for the add-ons in games.

Meaning: refers to locations associated with urban legends. The phrase first emerged as a concept in Buddhism, referring to an area protected by a deity. In modern times, it became widely used in anime to talk about supernatural forces that conjure shields to protect people, objects or a specific location.

A similar concept in Western urban legends would be the Bermuda Triangle, an area in the Atlantic Ocean known for the mysterious disappearances of many aircraft and ships. In Hong Kong, locals dubbed a stretch of a hiking trail in Sai Kung as geet-gai, after numerous hikers disappeared there.

Example: Have you seen that variety show about the geet-gai in the New Territories? It’s so frightening, but I can’t stop watching!