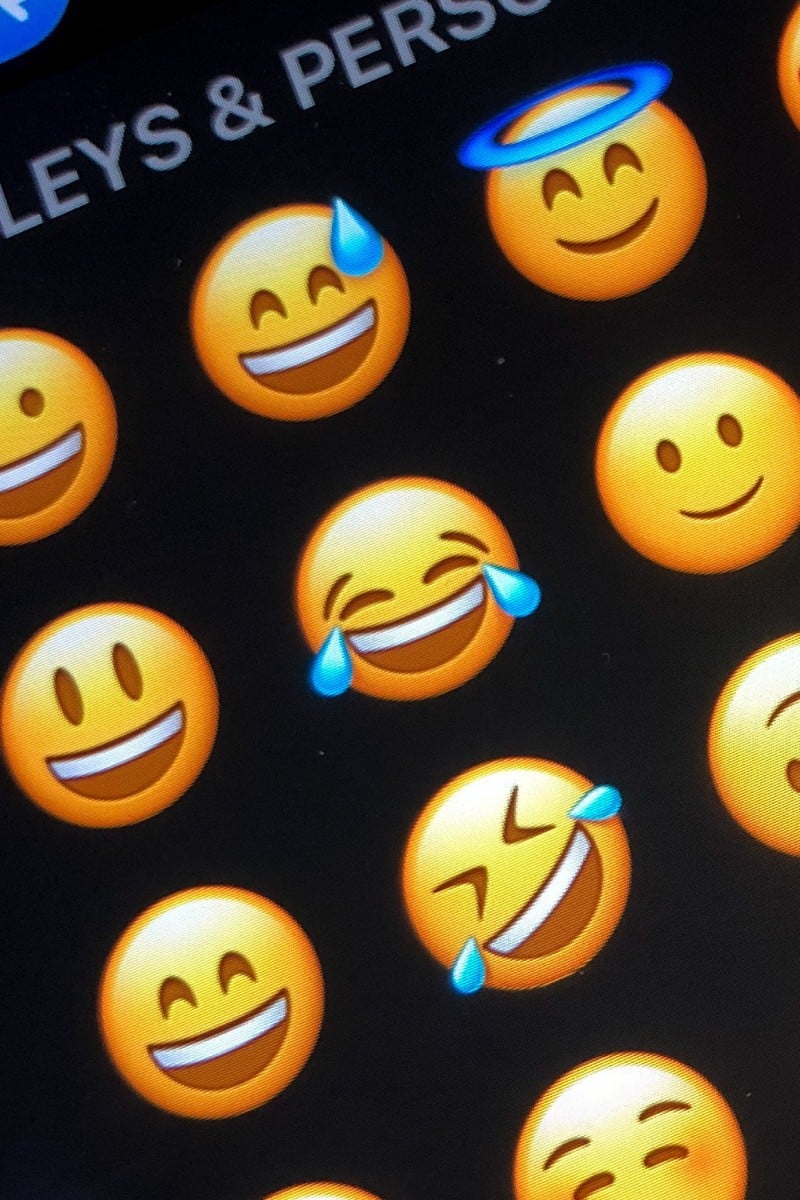 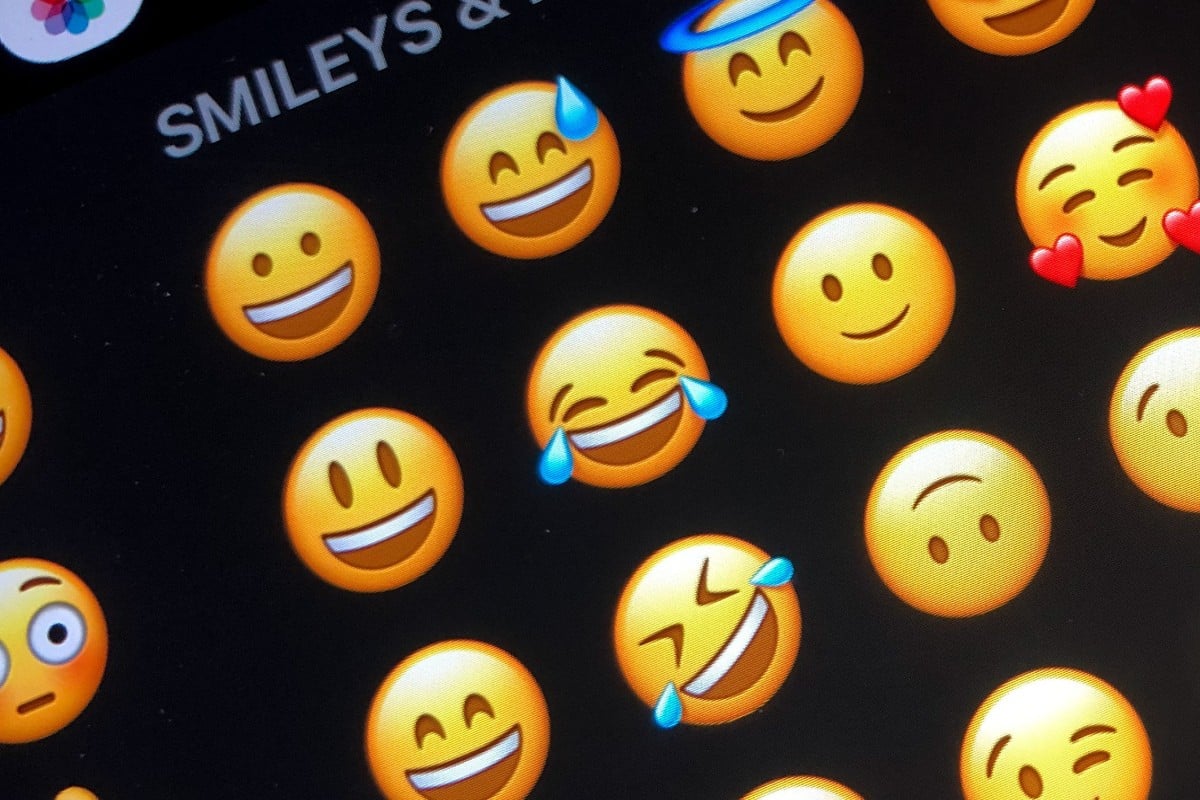 The “face with tears of joy” continued a six-year streak of being the most used emoji last year. Photo: Getty Images

Despite the coronavirus pandemic and political and economic uncertainty the world over, texters in 2021 preferred to keep it light when it came to the emojis they used.

An annual study by Facemoji Keyboard – an app developed by Chinese tech company Baidu – shows 80 per cent of the most used emojis in the world expressed positive emotions like laughter, love and affection.

The “face with tears of joy” continued a six-year streak of being the most used emoji this past year, despite being deemed “uncool” by Gen Z users, according to the “State of Emoji” report.

Other heavy hitters included the “rolling on the floor laughing” emoji, the heart, and a sobbing face. The “pleading face” (the one that looks like puppy dog eyes) jumped into the top 10 most used icons for the first time.

A trend called time blocking is taking over TikTok. What is it?

Emojis have been around for more than 20 years. A Japanese artist named Shigetaka Kurita invented emojis in the late 1990s, and his original 176 icons are on display at the Museum of Modern Art in New York.

Since then, the use of emojis has exploded. Messengers now have some 3,633 options to choose from, according to the Unicode Standard – a digital encoding system.

Shigetaka Kurita’s original 176 emojis are on display at the Museum of Modern Art in New York. Credit: MoMa

The emojis one chooses vary depending on individual characteristics, culture, the platform being used and the context of the situation. According to a study by researchers from Renmin University of China, Chinese users are more likely than Spanish users to express negative emotions using emojis.

The pandemic – a worldwide concern for the whole year – also influenced emoji users.

According to Facemoji Keyboard, the use of Covid-19-related emojis – such as a medical syringe, a face blowing its nose, a hospital and toilet paper – continued to increase in 2021.

The syringe hit peak popularity between March and May as more people became eligible for their first and second Covid-19 vaccine doses. The use of the masked face emoji went through a significant drop from July, reaching a 20 per cent decrease in November.

Has Covid-19 destroyed your attention span? You’re not alone

The most-used emoji in China is the “grinning face with sweat”, according to site Emojiall. It is also favoured by emoji users from other areas, and ranked seventh in Facemoji Keyboard’s report.

According to Emojiall, Chinese users are increasingly sending the “hand with pinched fingers” – it is currently ninth on the list of most popular emojis in the country.

In Italy, this gesture tends to be used in disagreement, frustration, or disbelief and can mean “What do you want?” or “What are you saying?”. It is used in China when you ask someone for money.

The white heart emoji is the most-used emoji in Hong Kong, according to Emojiall, but it was not mentioned in the Facemoji Keyboard report. The red heart was the third most used emoji of 2021 in the world.

Hongkongers, though, share the same love for the pleading face emoji as others do – it came fifth in the most used emojis on both reports by Emojiall and Facemoji Keyboard.