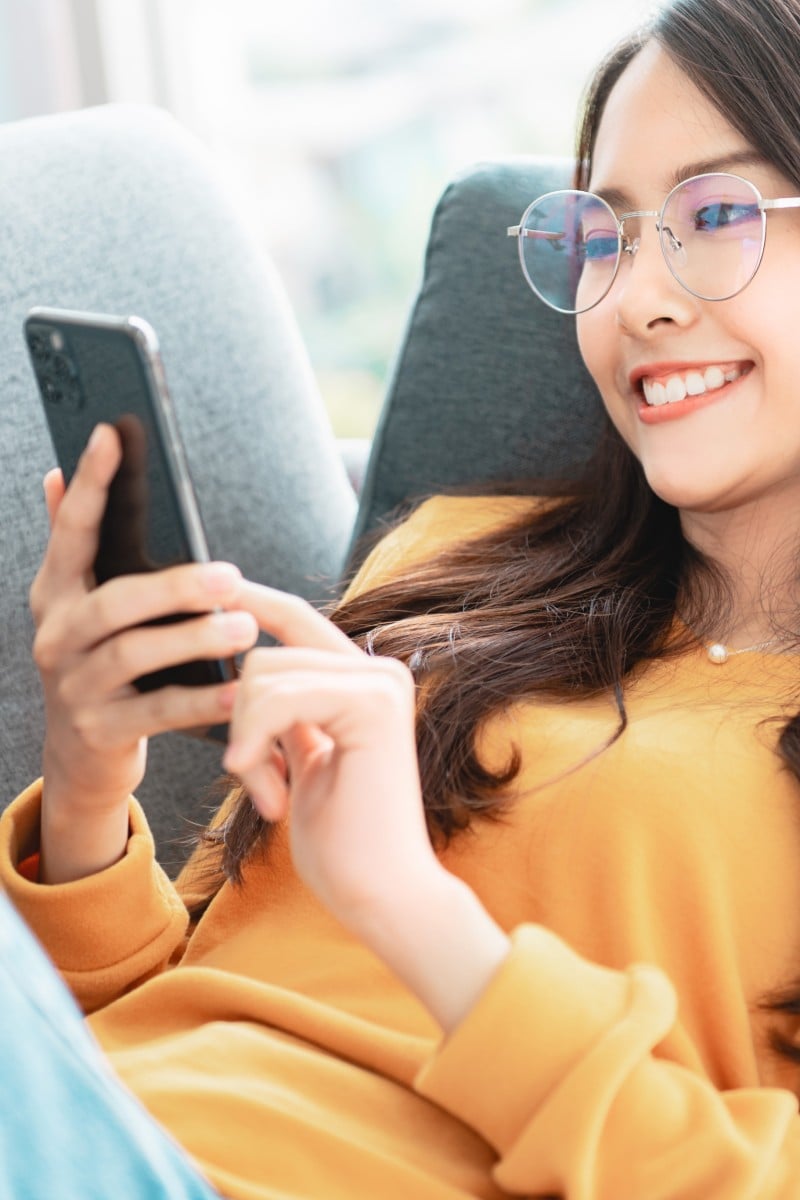 Learn Cantonese slang: 4 phrases you need to know when texting, from the Hong Kong version of LOL to IDC and more 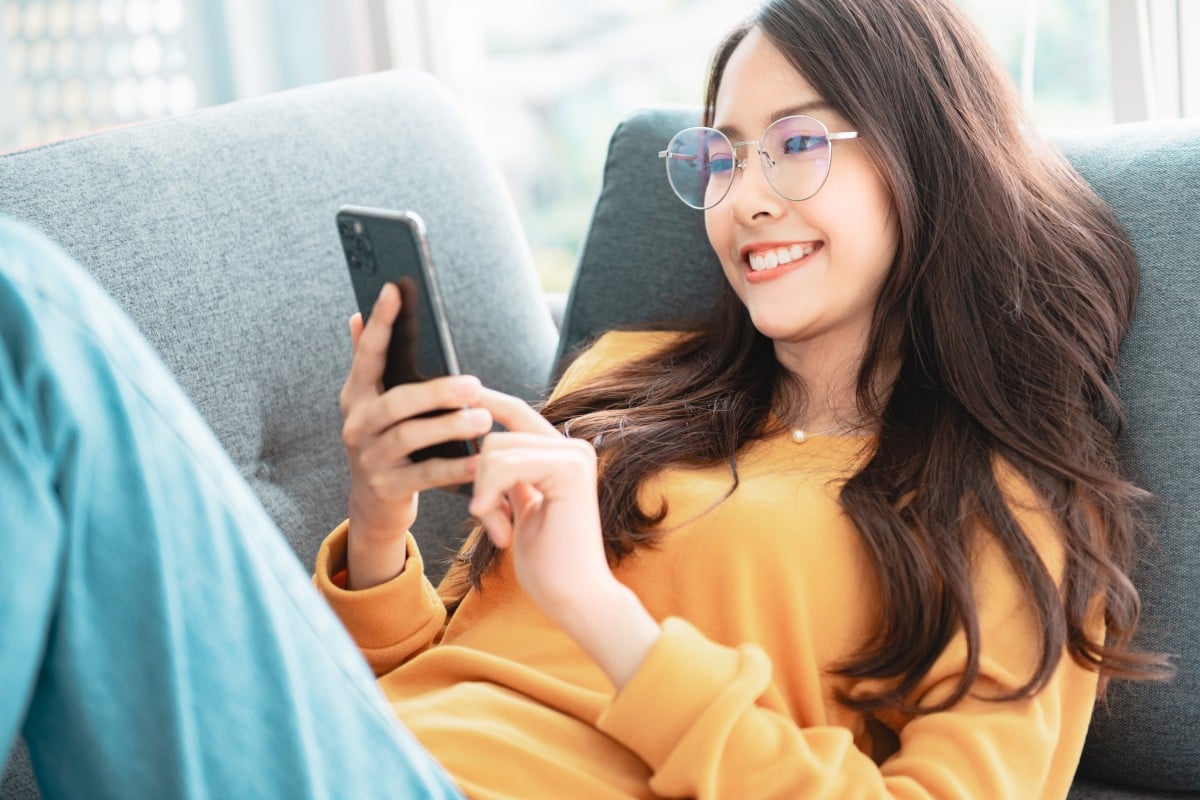 Slang like ‘MSW’ and ‘siu4’ won’t make any sense unless you understand the Cantonese phrases behind them. Photo: Shutterstock

Have you heard of the Martian language? It is the name for how netizens type Chinese characters in unconventional ways when they are texting or posting something on social media.

People will often use homophones of Chinese words or acronyms based on how the phrases are romanised. This form of communication is a unique language for the cyberspace.

Feeling left out? Don’t worry – we have decoded some of the most common phrases from the Martian language so you can text like a pro.

Meaning: used to bookmark a topic that you want to return to in the future. This is a common phrase used on internet forums in Hong Kong. When there is a popular post that netizens want to bookmark or keep track of, they comment “LM”, short for lau-mang, meaning “leave a name”.

Example: This post that is giving updates on the celebrity family feud is so juicy that I “LM” to keep up.

Meaning: describes something confusing or incomprehensible. People use this term when they simply cannot understand what someone else is trying to say or what a post on social media is trying to convey. When spoken in Cantonese, the numbers in “1999” are a homophone of yaht-gau-gau which means “lumps” – someone’s words are so incomprehensible that they are just meaningless lumps.

Example: You spoke so “1999” that I just couldn’t understand what you were saying.

If you’re confused by what someone is trying to say, we’ve got just the phrase for you. Illustration: Shutterstock

Meaning: to laugh in response to something. In Cantonese, siu means “to laugh”, while the number “4” has the same pronunciation as the Cantonese word for “die”. Siu-say is a commonly spoken phrase, and “siu4” is its romanised form for texting or social media. Netizens often use the phrase when they see something amusing or even satirical.

In English: LOL (laugh out loud)

Example: Look at this video of a cat that keeps bumping its head on the glass. I’m really “siu4”!

Meaning: to have no preference when asked to make a choice. This acronym is similar to how people use “IDM” for “I don’t mind” in English. The phrase, moh-saw-wai, is a commonly spoken phrase, and “MSW” is its shortened form in texting or social media.

Example: You can choose the restaurant tonight – I eat everything. “MSW” for me.