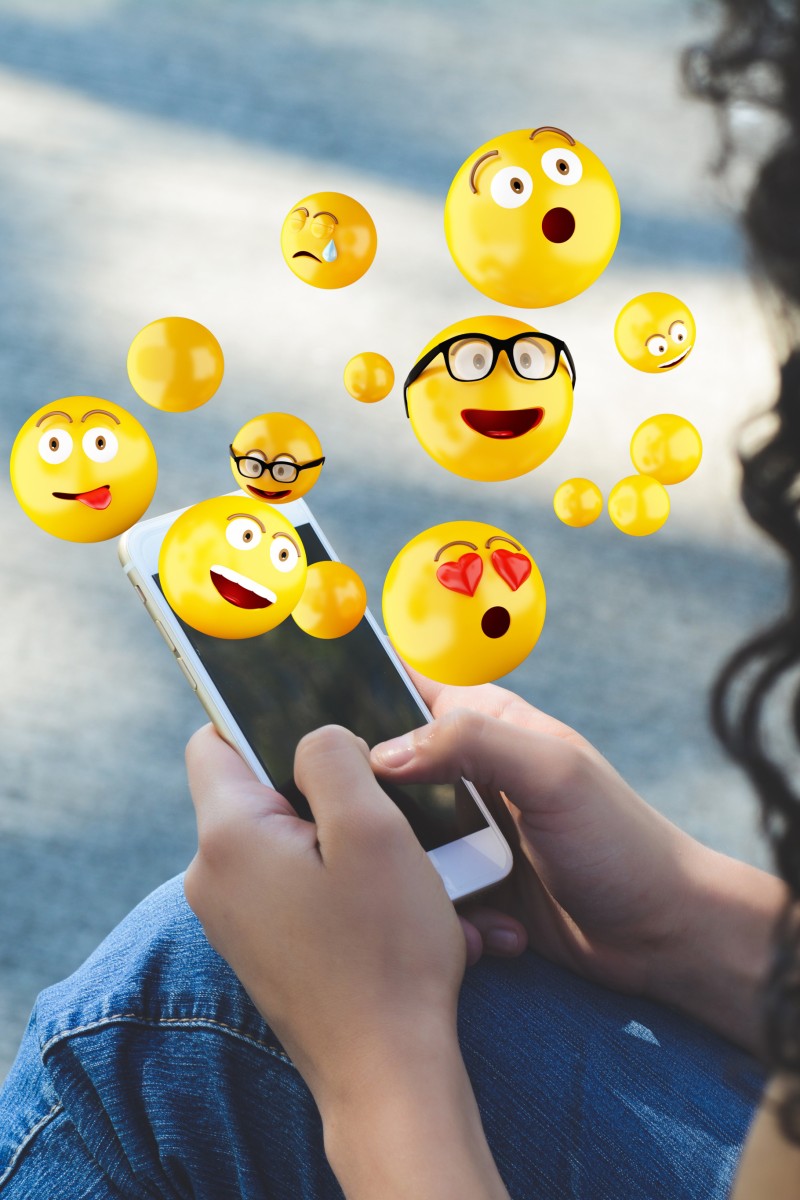 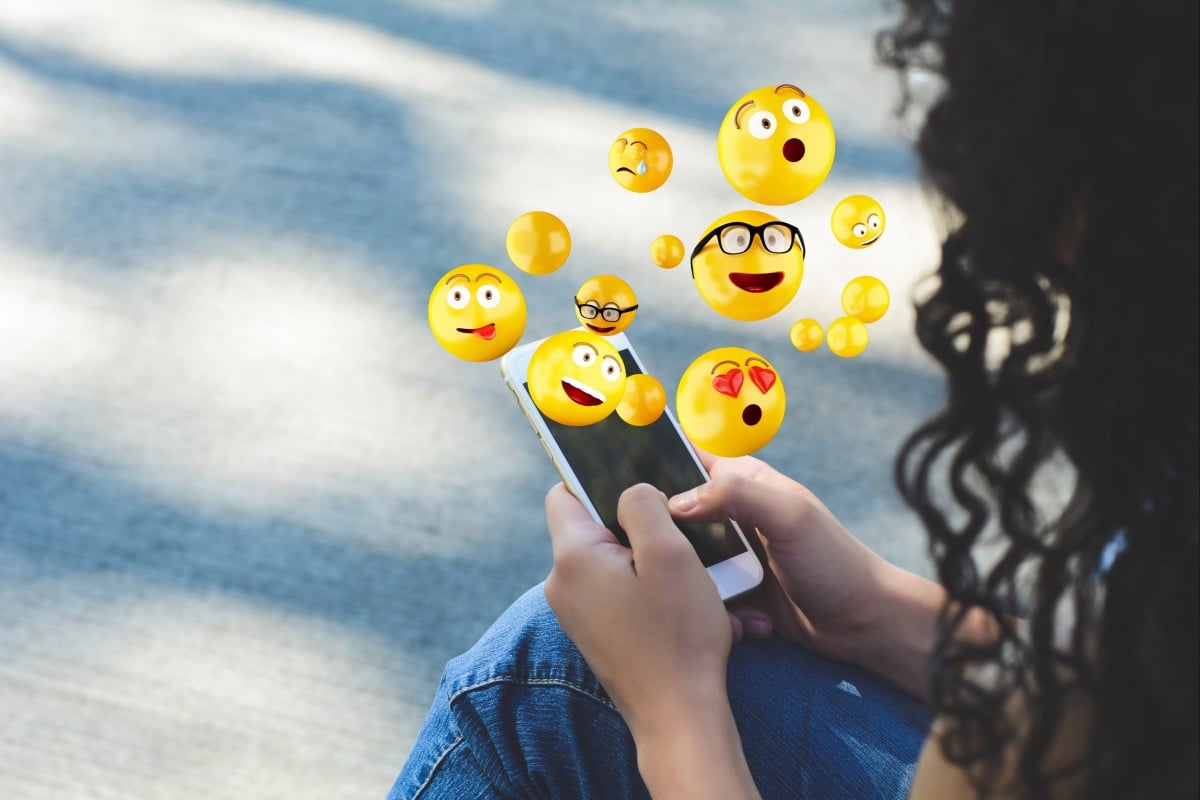 Emoticons have become part of our everyday language, but is that a good thing? Photo: Shutterstock

“I can’t wait to see you tomorrow! 😍”. While this seems like any other message we might send to a close friend, there is much more than meets “the face with heart eyes”.

To find out what some of our most-used emoticons might say about us, Young Post spoke to psychologist Leah Selakovic, who shared all about how emojis changed the way we communicate.

Selakovic works at SACAC Counselling, a mental health clinic in Singapore. She said the most frequently used emoticons tended to be the ones involving human faces.

This was reflected in an annual study by Facemoji Keyboard – an app developed by Chinese tech company Baidu. Based on Facemoji’s findings, the “face with tears of joy” 😂 topped the ranks as the most-used emoji six years in a row.

“That’s not at all surprising once you understand how these different smiley faces work,” the psychologist explained.

“It can sometimes be difficult to interpret the tone of a message, and emojis serve to clarify that.”

She added that when the sender’s message was clear, there was a higher chance of getting the intended emotional response.

Even when a text message was straightforward, emojis could effectively emphasise a point or emotion. Selakovic illustrated this by pointing out the “thumbs up” 👍 emoji, which could, for example, strengthen the positive tone of a simple “Congratulations!” text.

Leah Selakovic is a psychologist at SACAC Counselling in Singapore. Photo: Handout

This was how emojis changed our speech patterns and communication, she said. As a matter of fact, the typical “LOL” and “hahaha” responses have been increasingly replaced with their emoji counterparts – “rolling on the floor laughing” 🤣 and “face with tears of joy” 😂. This is because these images are a much more accurate depiction of the facial expressions we make.

“Our brains ... create a link between emojis and the emotions they are meant to represent. These images are a powerful form of non-verbal communication,” Selakovic said. “This means our brains process them as emotional communication rather than words.”

Thus, a lot of meaning could be packed inside these tiny icons, and they might even reveal certain aspects of our personalities.

How to say LOL, IDC and more in Cantonese texting slang

Researchers at the University of Rochester published a study in 2018 that examined the relationship between emoji usage and personality on Twitter.

It found that individuals who scored higher in conscientiousness (a personality trait of being careful or diligent) used fewer negative emojis such as “loudly crying face” 😭 or “weary face” 😩.

Rather, they tended to express themselves with more upbeat emojis like “thumbs up” 👍 and “smiley face” 😊.

Individuals who scored higher on agreeableness often used heart-shaped emojis and kissing emojis – images that convey feelings of empathy. In its analysis, the study offered the explanation that emojis were better than words when conveying empathy.

Separately, Selakovic pointed to a 2017 study on use of emojis in the workplace. It found that extroverts tended to use more emojis to express themselves. But she said more research was needed to understand if those with certain personality traits used specific icons more often.

The psychologist added that researchers were split on whether emojis were harming or benefiting how teens communicated. An emoji’s ability to simplify words and feelings could appeal to young people who were still finding their voice since it might give them another means to express themselves.

But this could come at a cost.

“Human emotions are complex,” she cautioned. “There is a concern that an over-reliance on simplified forms of expression could impair an individual’s capacity for emotional expression later in life.”

Nonetheless, Selakovic said emojis could give us insight into today’s internet culture and the emotions we valued on social media.

Whether we use a heart or the “face with tears of joy” 😂 emoji, the feelings we yearn for in real life are translated into how we interact with others online.