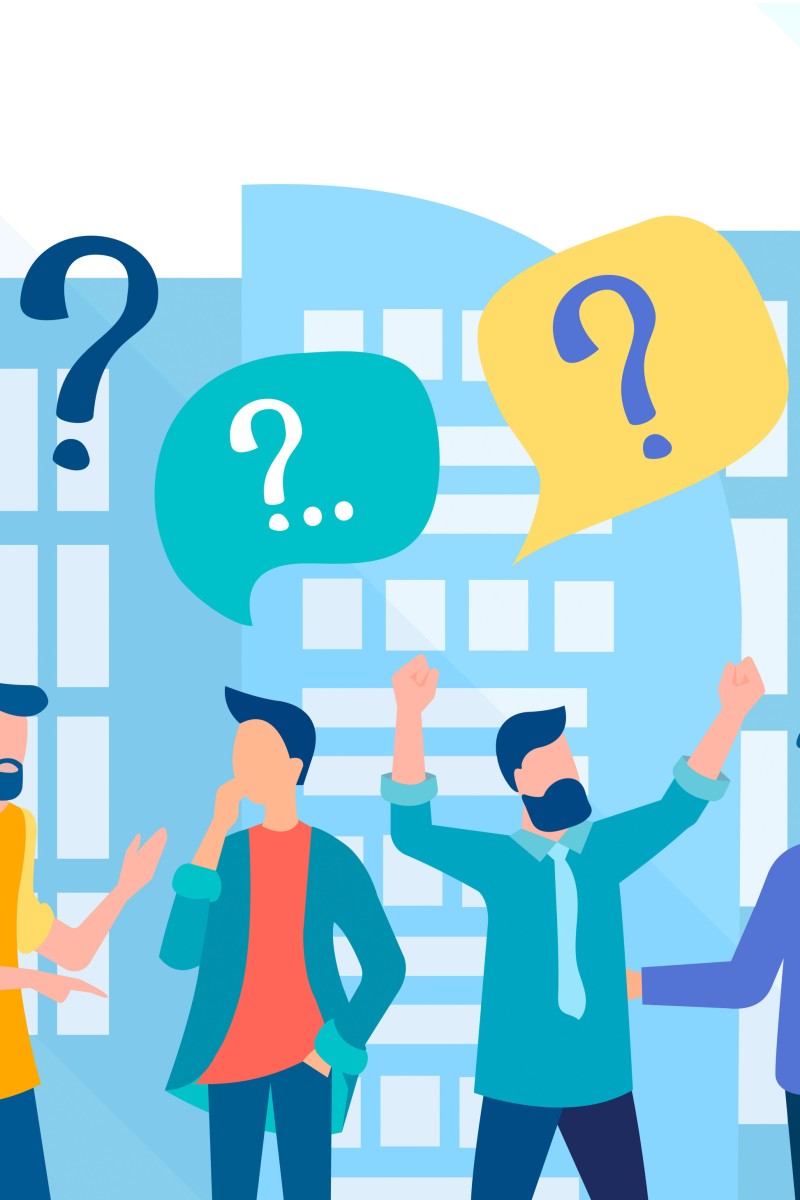 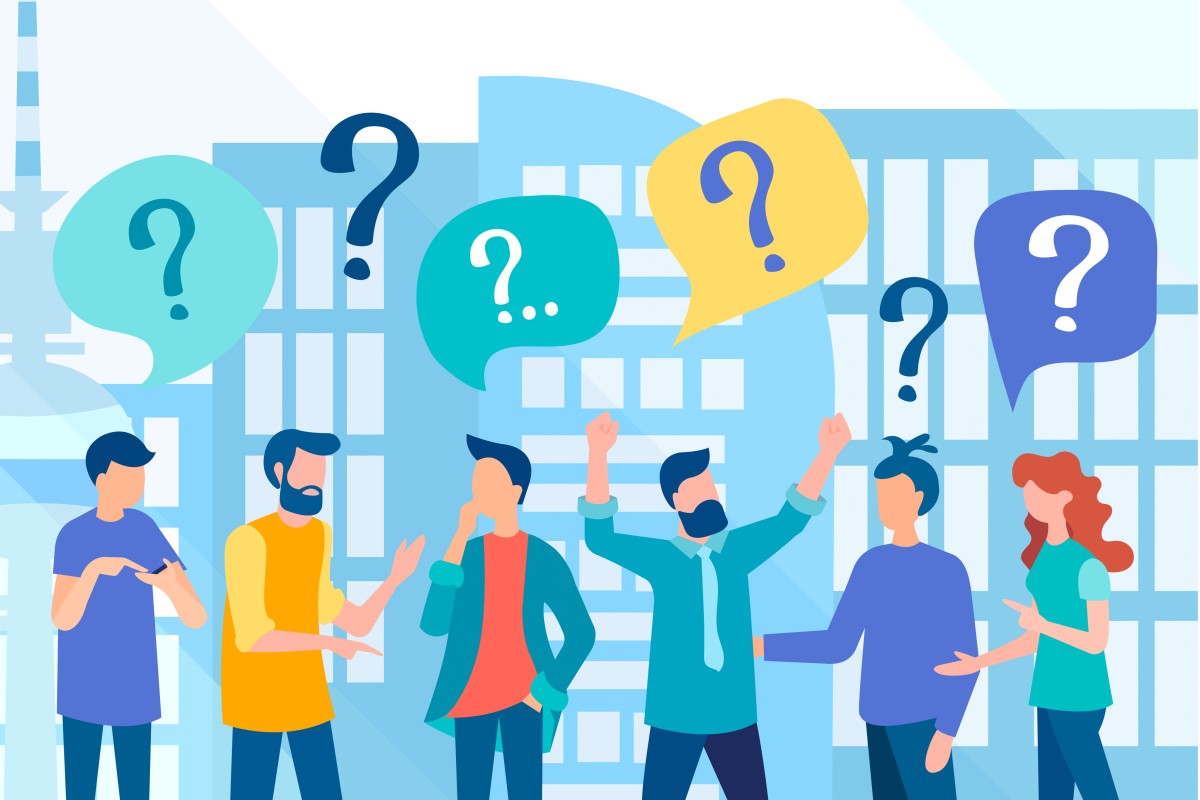 English is a weird language, and we can’t blame you for getting confused by certain words or phrases. Photo: Shutterstock

The English language can be really tricky, with a frustrating number of phrases to master, not to mention the 1,001 grammar rules to follow. From telling someone they “peek your interest” to “nipping something in the butt”, here are seven commonly misused phrases people usually say wrong.

It’s easy to confuse the two because “qu” is pronounced as “k”. While the verb “pique” means to annoy someone, most of us are probably more familiar with the phrase “pique my interest,” which means something that excites you. A “peek” is a quick look and if you’re interested in something, that’s probably the last thing you would do.

“Hunger pains” sounds about right if you’ve had to go without food for days. That said, a doctor will be quick to point out that “pang” is the medical term for feelings of discomfort or cramping due to hunger. Because the word is rarely used in other context and it sounds so similar to “pain”, they are often mixed up.

It all feels the same when you’re waiting for dinner. Photo: Shutterstock

Old school ways to tell your crush you like them

Don’t have the right words in English? These foreign expressions may help

This phrase is commonly used to describe how the first customers to arrive at a restaurant get to order their food before the others. Without the “d” at the end of “serve,” it means that they have to take everyone else’s orders instead.

Here is yet another reason to be annoyed with the English language because the misused version just makes so much more sense. The original phrase is, “If that’s what you think, you’ve got another think coming,” and it is used to tell someone that they’re wrong and should think about changing their mind. But as the first clause has been dropped over time, perhaps it’s time to have a think about changing it to thing!

Common English mistakes we hear all the time

This requires a little calculation to figure out the correct phrase, which means someone has made a drastic change in their life and they are completely different to how they were in the past. A “180 degree change” indicates that you are the now exact opposite of who you used to be, while a “360 degree change” simply means you are back to the same place you started out – which means you haven’t changed at all.