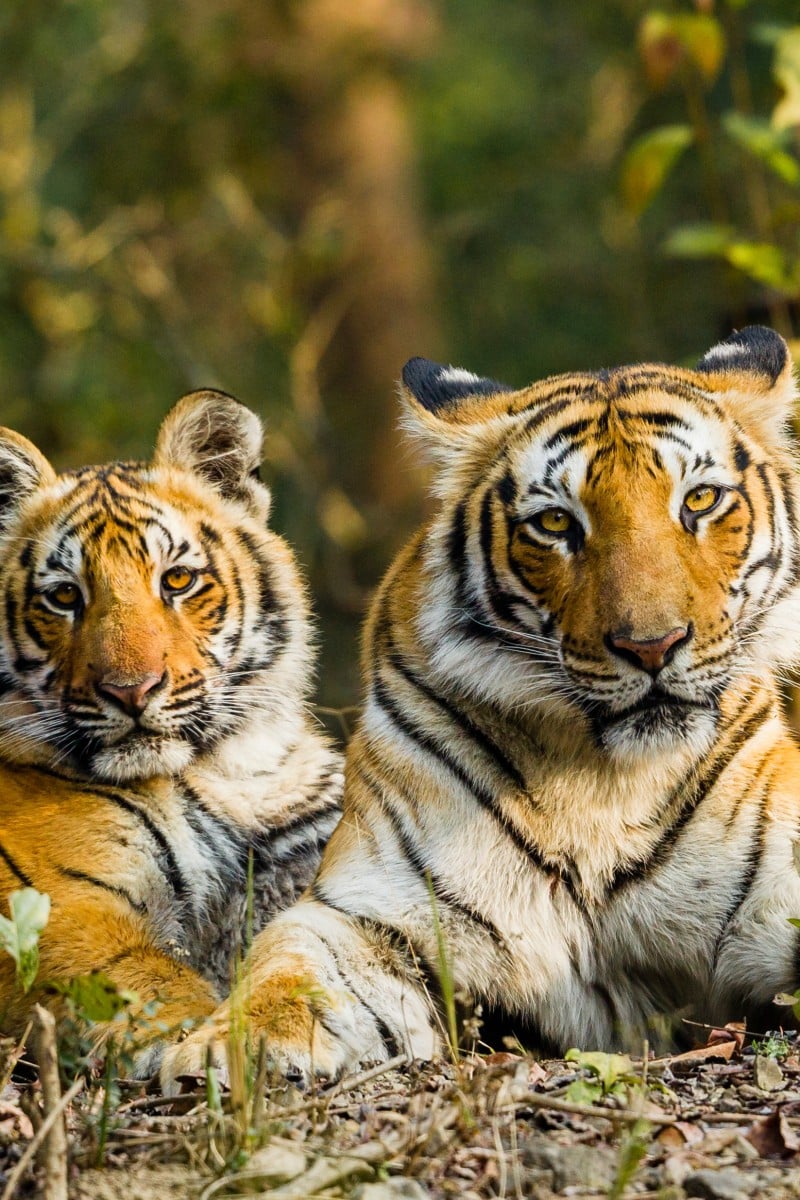 Celebrate the Lunar New Year with Cantonese slang about tigers, the mighty third animal of the Chinese zodiac 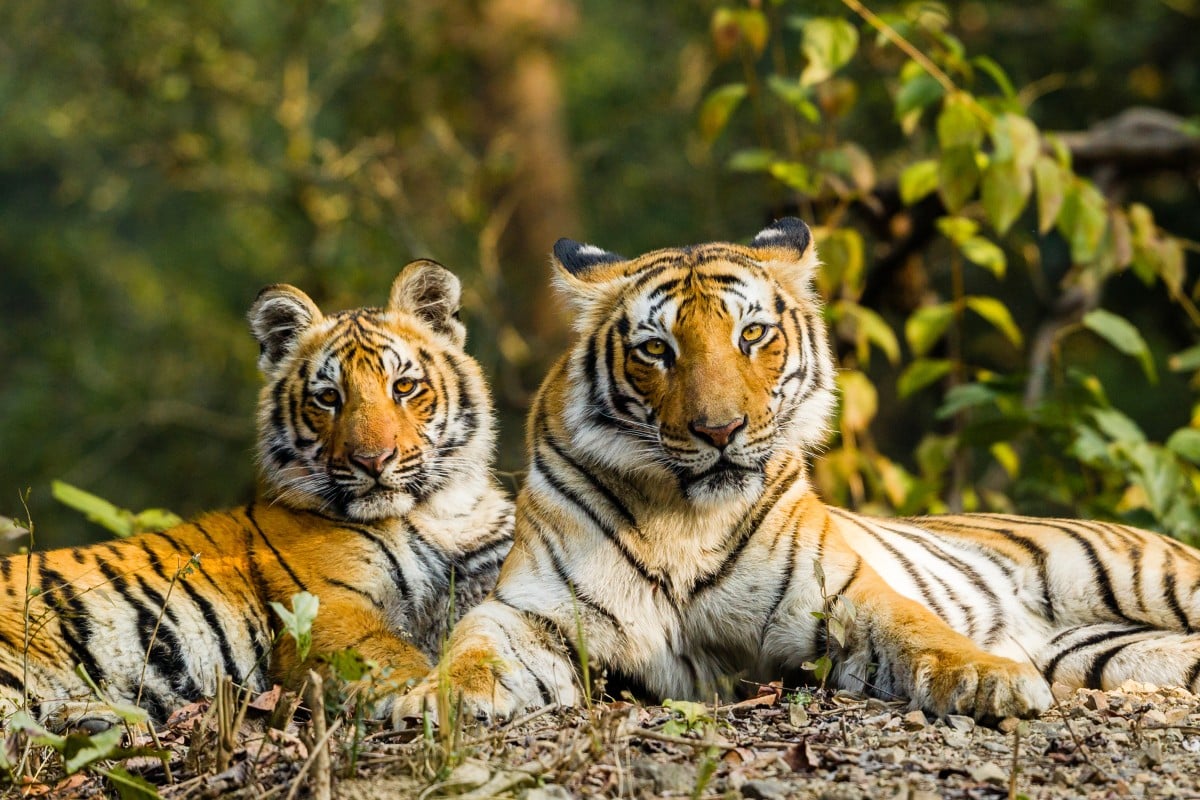 Tigers are known to be one of the fiercest creatures on land, which probably explains why they are so popular in Chinese slang. Photo: Shutterstock

The Lunar New Year is approaching, and based on the Chinese zodiac, this will be the Year of the Tiger. Now is the time to brush up your knowledge of the mighty third animal in the zodiac’s 12-year cycle.

Because of the wild cat’s importance in Chinese culture, there is no shortage of Cantonese slang and idioms about them. The striped predator symbolises power and fearlessness, as it protects homes from disaster in Chinese tradition.

This week, we explain four common phrases involving the tiger and show you their equivalents in English.

Meaning: describes something or someone with attributes or talents that are overlooked at first but emerge in time. An ancient Chinese poem first used the term to describe talents that had not yet been discovered. On paper, aw-full-chong-lung seem unlikely to succeed, but when they do, it is a surprise. Prominent Taiwanese filmmaker, Ang Lee, made a popular movie using this phrase in its title.

In English: dark horse; someone with hidden talents; underdog

Example: This tiny restaurant may look run-down, but once you taste the food, you will see why it is aw-full-chong-lung.

Meaning: refers to a mother with a strict parenting style

Example: David’s mum made him do extra tutorial classes during the holiday – she really is a full-mah.

Meaning: when someone receives help or favours that enhance the talents they already have and make it even more likely they will succeed. Tigers are already one of the largest and strongest cats, and if they also had wings, they would be unstoppable.

In English: the icing on top; to become even better

Example: Even though Nancy is already the smartest student in the school, she still takes extra tutorial classes – this is just yuu-full-tim-yik.

Would tigers take over the world if they could fly? Illustration: Shutterstock

Meaning: describes someone who is energetic and spirited. The phrase refers to dragons and tigers as they are considered to be two of the most powerful animals in Chinese tradition.

In English: bright-eyed and bushy-tailed; ball of fire

Example: Teddy looks so lung-jing-full-maan even though he has not slept for two days.