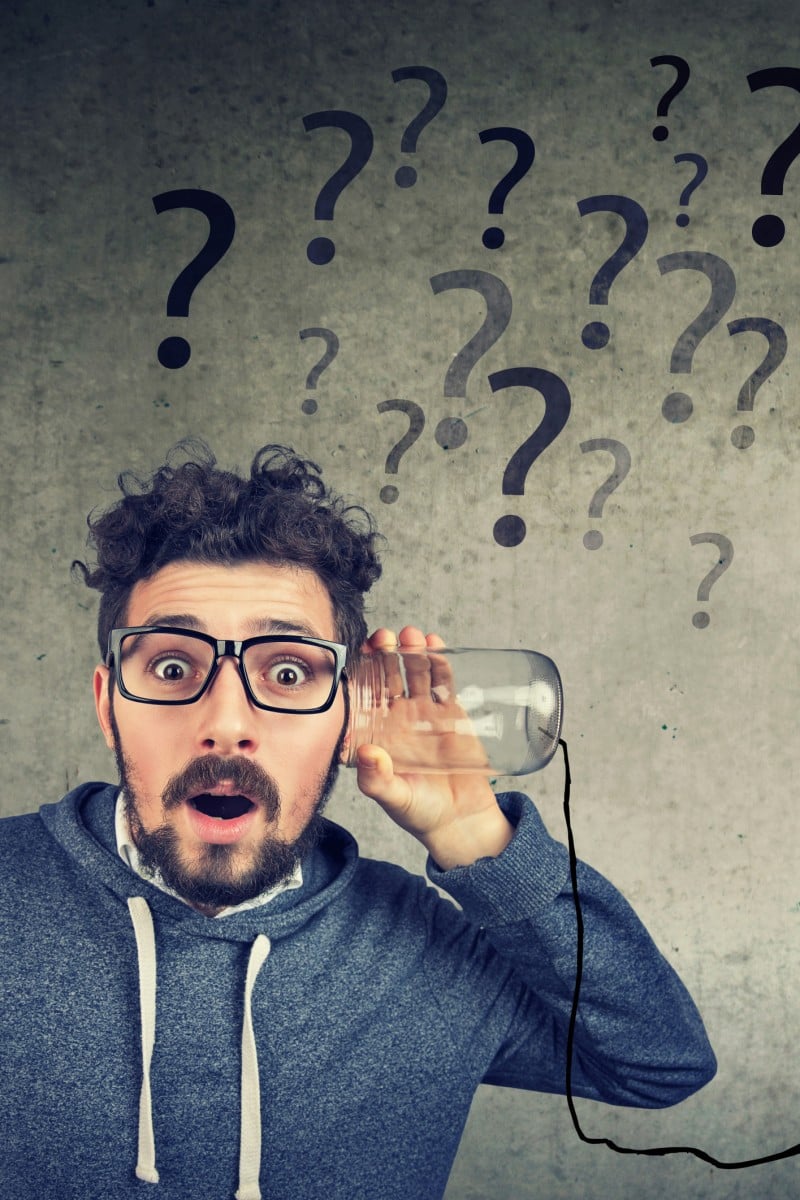 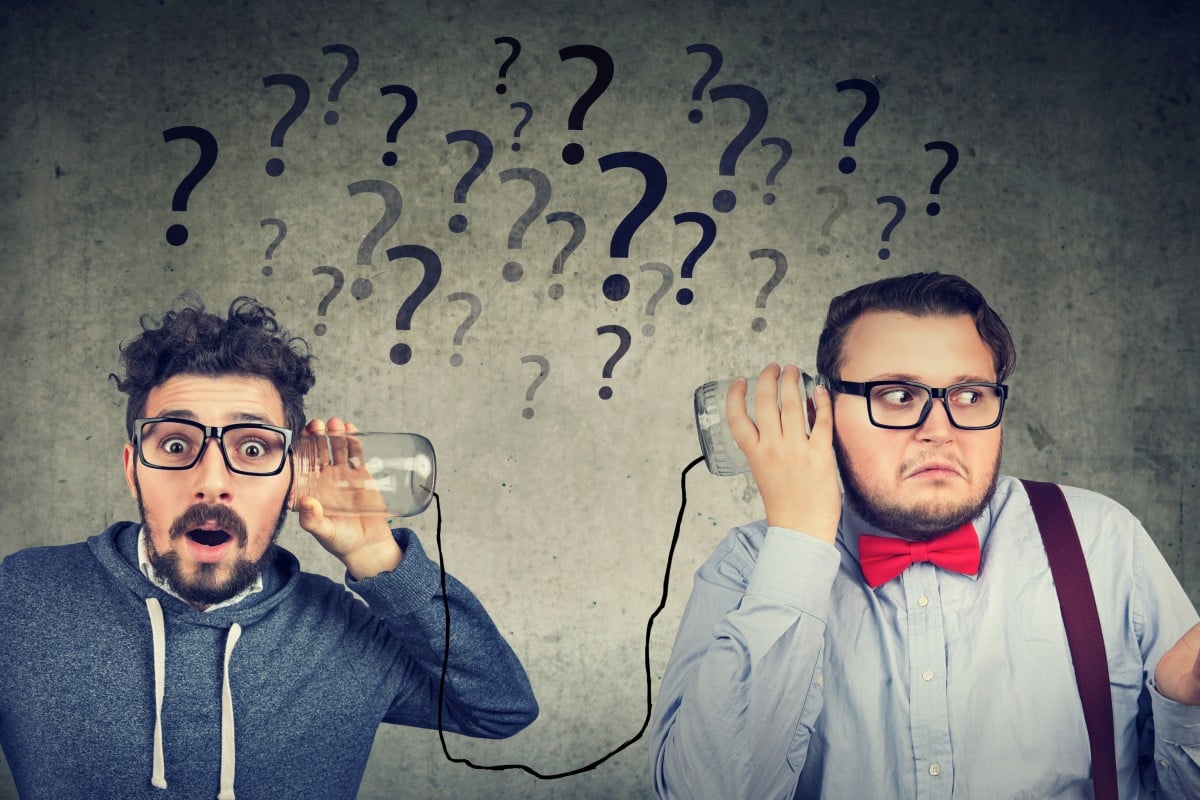 It’s super easy to confuse these words - don’t be worried if you do! Photo: Shutterstock

Have you ever googled the difference between the word “inquiry” and “enquiry” only to find out that they mean the same thing, with a mere difference in American and British spelling?

Well, this is a rare case, because so many words look similar but actually mean different things. Here are seven pairs of words that are commonly confused with each other.

Fashionable accessories are an important complement to a lady’s attire.

It’s an enormous compliment to be told your class is enjoyed and recommended to other students.

One thing these words have in common is that both are positive phrases. Photo: Shutterstock

Conscience refers to a person’s moral sense of right or wrong, while conscious means to be aware of and responding to your surroundings, or to be knowledgeable about something.

Luckily, Ben’s conscience kept him from stealing this expensive toy.

I was conscious when the burglar entered the house.

People were aware of the seriousness of obesity and conscious of the need to have a more balanced diet.

My grandfather emigrated from China sixty years ago.

Jenny immigrated to the United States in 2014.

17 commonly mispronounced foods and how to say them

Both these traits are important, but they mean slightly different things. Empathy is the ability to understand and share a person’s feelings, while sympathy is to have feelings of pity and sorrow for someone else’s misfortune.

It is important to be a good listener and show empathy with others.

These students had great sympathy for the flood victims, so they held a fundraiser for them.

Principal has a couple of different meanings: it can mean to be first in order of importance, or refer to the head of a school. Principle, spelled with an “le”, is a fundamental truth or morally correct behaviour and attitude.

Air pollution is a principal cause of respiratory ailments.

Mr. Chan was appointed principal of the new school.

It is a fundamental principle in our system of justice that people are treated the same, regardless of their income or status in life.

He is a man of principle, you can always hold onto his word.

We’d rather not see the principal, if at all possible. Photo: Shutterstock

You probably mix these up a lot, but although they look similar, they mean very different things! Stationary with an “a” means something is not moving, while stationery with an “e” refers to writing and other office materials.

The bus crashed into a stationary vehicle.

Sally printed her cover letter on her best stationery.

To wander is to walk or move in a leisurely or aimless way, while wonder is a feeling of amazement and admiration, caused by something beautiful, remarkable, or unfamiliar, as well as a desire to know something.

I always wander around in new neighbourhoods.

I felt blessed to be able to appreciate these natural wonders.

I wonder if our exams will be postponed now that schools are suspended?