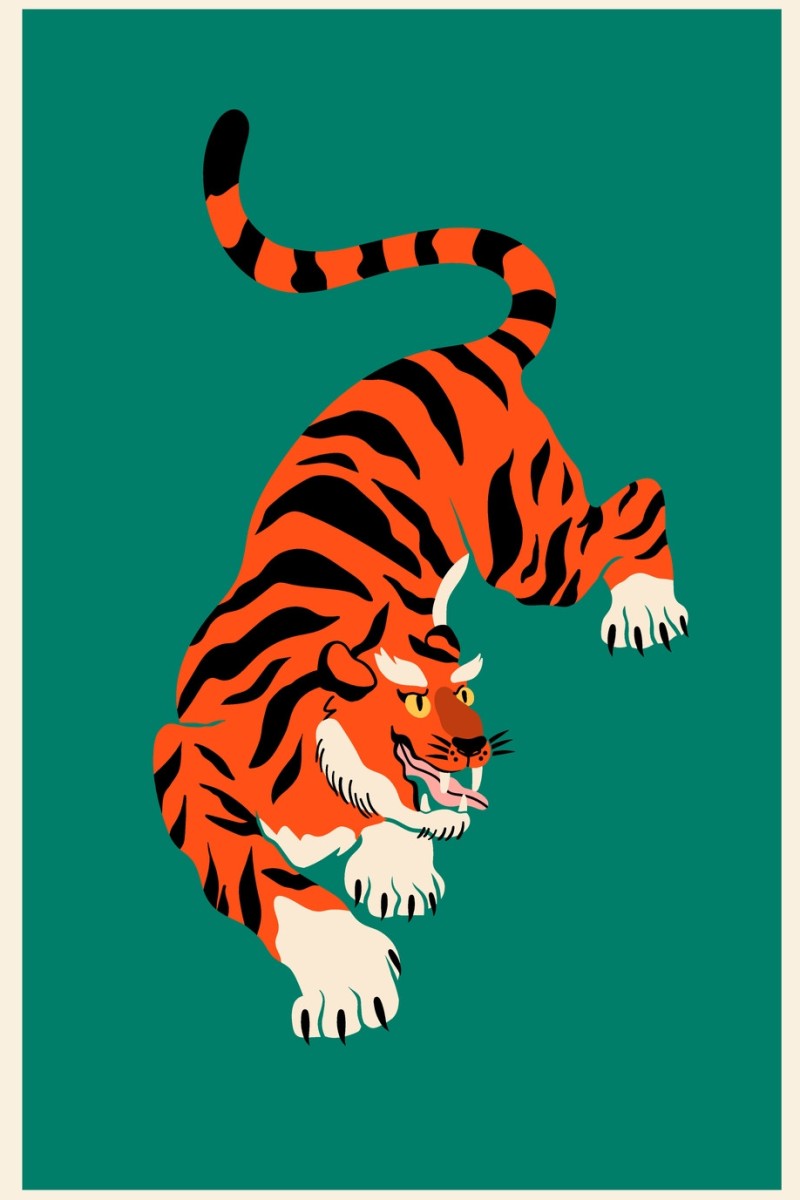 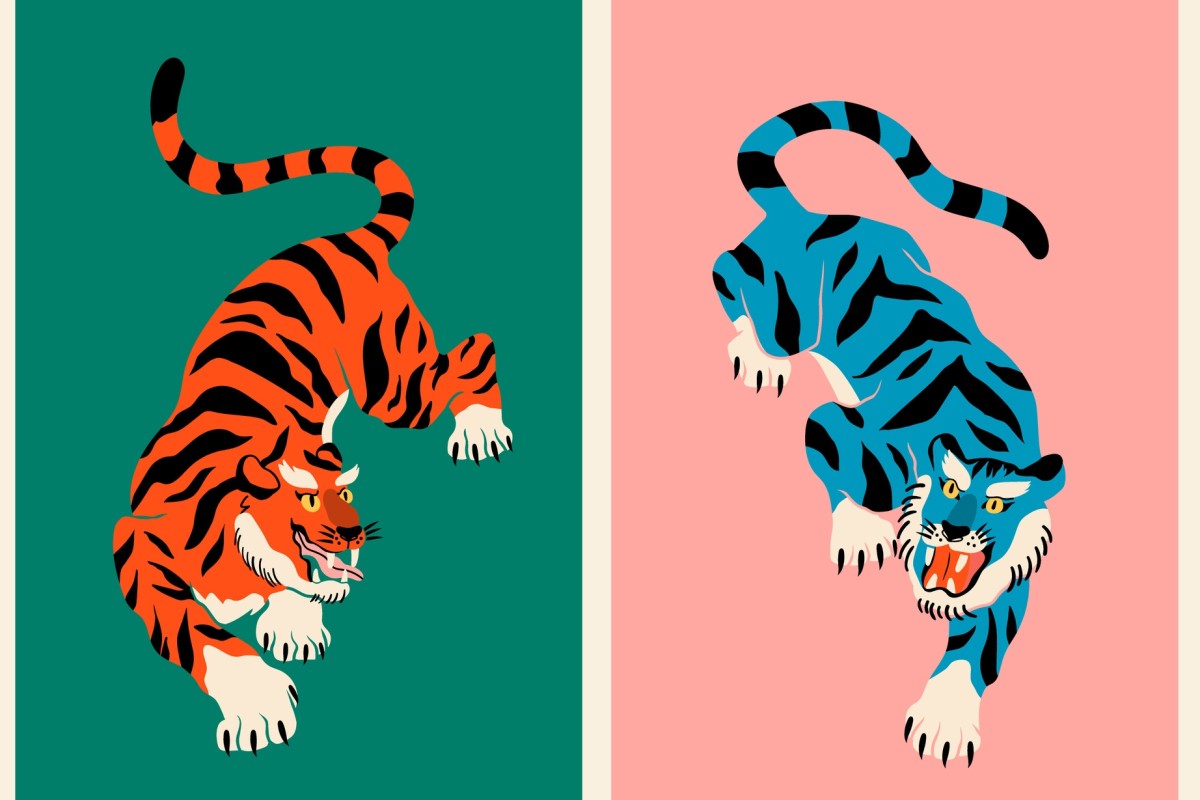 Honour this cool cat with these English idioms about tigers. Photo: Shutterstock

He who rides a tiger is afraid to dismount

Meaning: A Chinese proverb meaning that sometimes, it is worse to stop doing a dangerous thing than to continue doing it.

Example: If I don’t take out a new loan, I won’t be able to make the payments on the loans I already have. You know how it is – he who rides a tiger is afraid to dismount.

The lady or the tiger

Meaning: A pure gamble with highly divergent outcomes. The phrase originated from the short story The Lady or the Tiger? by Frank R. Stockton, in which a condemned man is offered two doors: one of which leads to a beautiful woman, and the other which opens to a ferocious tiger.

Example: The film has a lady-or-the-tiger ending, and the audience never knows if the protagonist is killed or lives happily ever after.

Famous people born in the Year of the Tiger, from Michelle Yeoh to Shawn Mendes

To have the tiger by the tail

Meaning: To have embarked on a course of action which proves unexpectedly difficult but which cannot easily or safely be abandoned.

Example: These investments are way too risky, but we already have the tiger by the tail – if we try to bail out now, it could be disastrous.

Meaning: A person or thing that appears threatening but is ineffectual.

Example: The new laws are just paper tigers, without any method of enforcement.

Eye of the tiger

Meaning: This phrase refers to a tiger’s sharp focus. It represents staying alert and observant, being resourceful, and always being prepared for anything that comes your way.

Example: They’ve got the heart of a lion and the eye of the tiger at today’s match.

Meaning: The economy of a country or territory which undergoes rapid economic growth, usually accompanied by an increase in the standard of living. The term was originally used for the Four Asian Tigers - South Korea, Taiwan, Hong Kong, and Singapore - which all underwent rapid industrialisation between the 1960s and 1990s and become high-income places. The phrase was used because tigers are important Asian symbols.