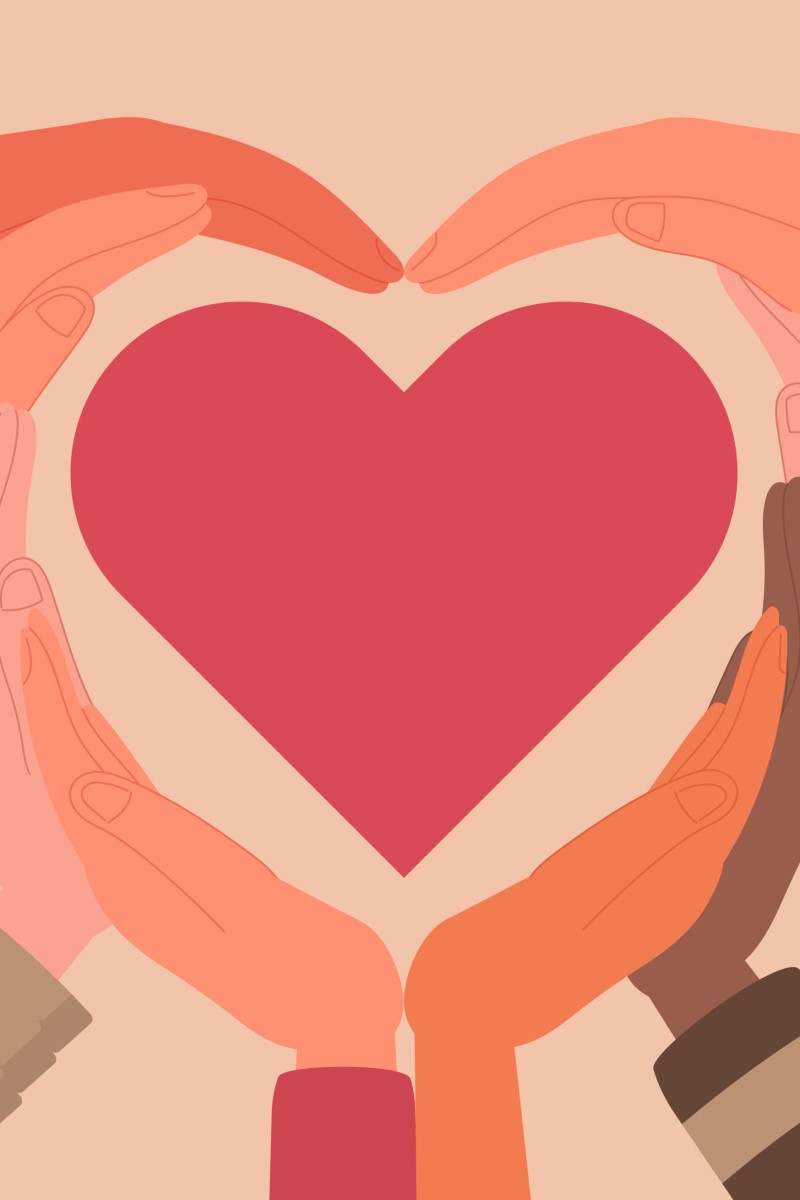 Learn Cantonese slang: 4 phrases about relationships, from memories with friends to ‘show me your love rice’ 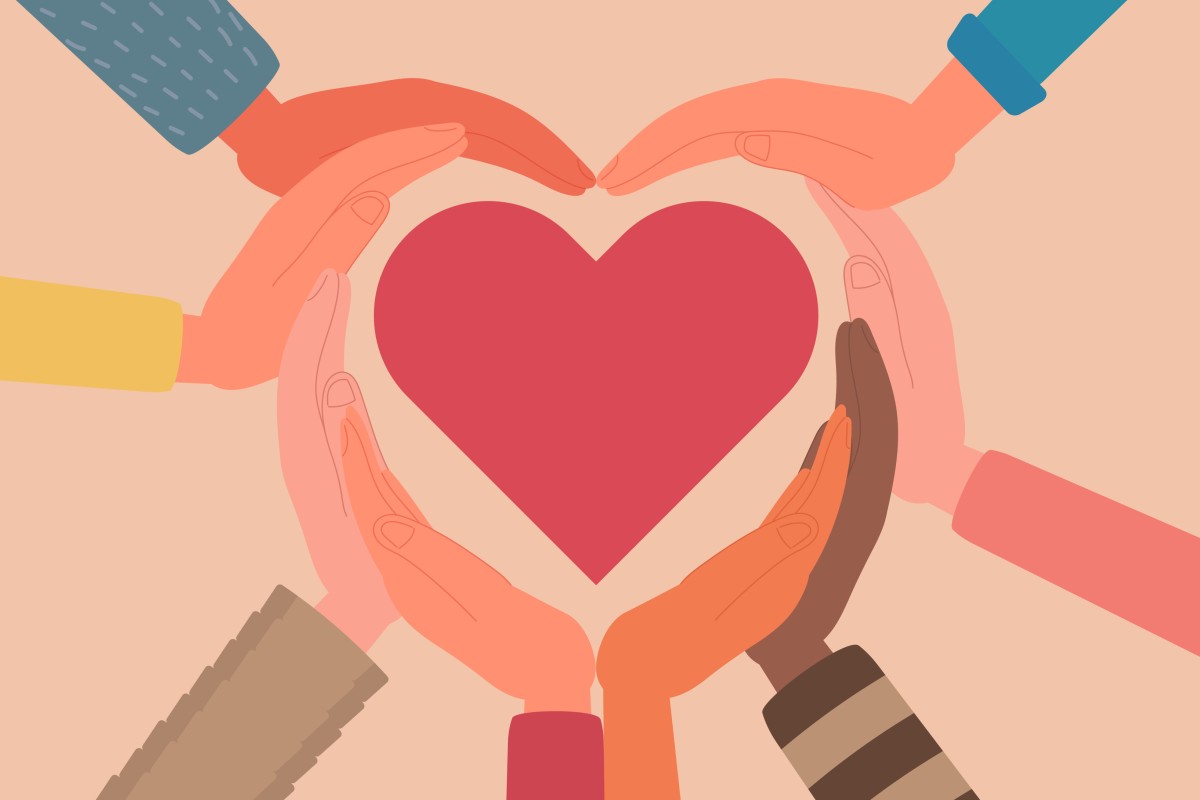 Show your love to friends, significant others and family members. Illustration: Shutterstock

In Hong Kong, this year’s Valentine’s Day may not see as many lovebirds dining out in restaurants, but the day of love is not only about expensive meals or gifts with a significant other. Instead, celebrate by showering loved ones with affirmations, quality time and acts of kindness.

Brush up on Cantonese phrases you can use to discuss all kinds of relationships – from couples who have just formed to friends who have known each other for years.

1. “Show me your love rice” (Creamed corn with pork and rice)

For Hongkongers, “show me your love rice” is both a tasty dish and a way to express affection. Photo: Shutterstock

Meaning: refers to a popular dish commonly found in Hong Kong’s cha chaan teng restaurants that doubles as a way to tell someone you love them. The English phrase became part of Cantonese slang when a Japanese diner in Hong Kong misheard the name of the dish, 粟米肉粒飯 (soak-mai-yolk-lub-fahn), as “show me your love rice”. Now, the English phrase is often used to refer to the dish in a joking way, while some use the actual dish to show their love for a romantic partner.

Example: Kelvin told us about how he confessed his feelings to Jenny – he made her a “show me your love rice”!

When you’re feeling jealous, it can seem like you have eaten something sour. Photo: Shutterstock

Meaning: to be jealous or suspicious that someone you are close to is spending more time with someone else. This expression is often used to describe the sour feeling people get when their partner pays more attention to someone else, but it can also be used outside the romantic context to express jealousy between friends and family members.

In English: to be jealous; to be green with envy

Example: My father kept saying that my younger brother harp-choh because I spent most of the day playing video games with my friends.

When someone is no longer single, you can say they have “tuit-daan”. Photo: Shutterstock

Meaning: to start dating and no longer be single. Originating in mainland China, this phrase is rising in popularity in Hong Kong, where locals also use the slang, “leave the pool” (chut pool), to express a similar idea.

In English: to be in a relationship; to start dating someone

Example: Peter is planning to write a letter to confess his love to Mary – hopefully, he will tuit-daan soon.

Looking back at the past can bring up so many emotions. Photo: Shutterstock

Meaning: an expression often used in writing to reflect on memories from the past. The Cantonese word for “kill”, saat, is used as a way to exaggerate how emotional it can be to reminisce.

In English: what a throwback; time to reminisce; reflect on the past

Example: Wooi-yik-saat! We became friends after we stayed at school until 9pm working on a science project together – now, we’ve known each other for 10 years.