Learn Cantonese slang: Phrases you need for breaking the ice over Zoom calls, steering away from fights with friends 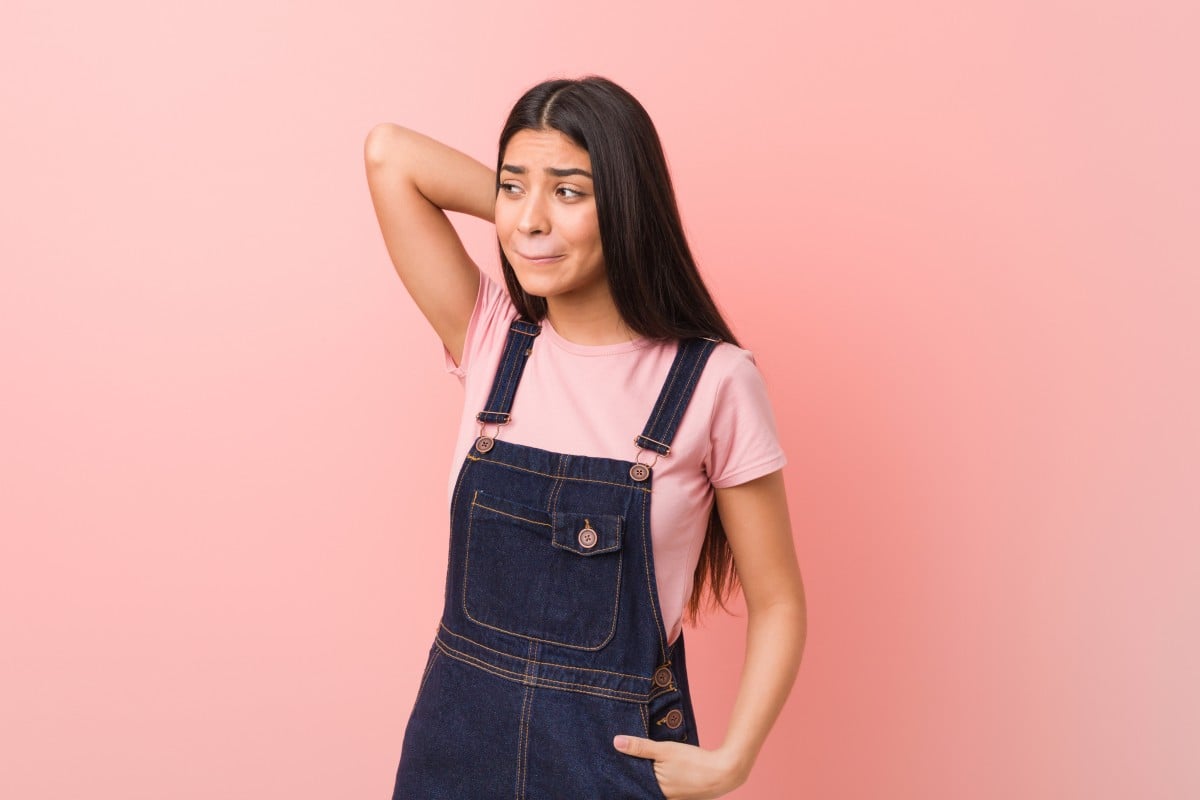 What do you say to defrost an icy situation? Photo: Shutterstock

During the pandemic, we have not been able to see our classmates or friends as often as we would like. Even though we can meet over the internet, we may still have to break the ice during Zoom study sessions, and we need to be more sensitive about what we say since miscommunication is much more common online.

Thus, we should learn how to be more aware of each other’s feelings and avoid getting into unnecessary arguments. Here are some Cantonese phrases to help you discuss your friendships.

Cantonese slang about love, from ‘show me your love rice’ to ‘gulp vinegar’

Meaning: to lighten the mood, or to help people who have not met before to feel more relaxed with each other. Sometimes, it is also used when two people have an icy relationship but eventually apologise and make up with each other, hence breaking the ice.

In English: to break the ice; to make up with someone

Example: No one said a word in the Zoom meeting until I por-bing with a joke.

Meaning: to start a fight. The literal meaning of this phrase is to kick off a game by serving the ball, but in Cantonese slang, it has also become a way to refer to physical or verbal fights.

In English: to kick off; to start a fight

Example: The captains of the two teams hoi-baw because of a dispute over who should get to use the football pitch first.

Can you hear me now? Cantonese slang about communication

Meaning: to gossip about someone, or to say something hurtful behind another person’s back. The phrase literally means to poke somebody’s back, but it describes when people are friendly to someone in front of them but will say mean things once they have left.

In English: to stab someone in the back; to talk about someone behind their back; to backstab someone

Example: Once Rachel left the room, I saw Janice immediately go to the teacher and dook-booi-jek – what a bad friend!

Meaning: do not mention something that another person might be sensitive about. The idiom says that if you have a guest with a cleft lip, you should not serve them with a chipped bowl, or else they might think you are mocking them. More generally, if you want to avoid making someone else feel bad, you should be careful with your words.

In English: be careful about what you say; mind your words; if you have nothing nice to say, don’t say it

Example: Andy’s girlfriend just dumped him, so we need to be careful not to discuss our relationships too much – bung-how-yun-gay-bung-how-woon!