Learn Cantonese slang: How to complain about bad habits 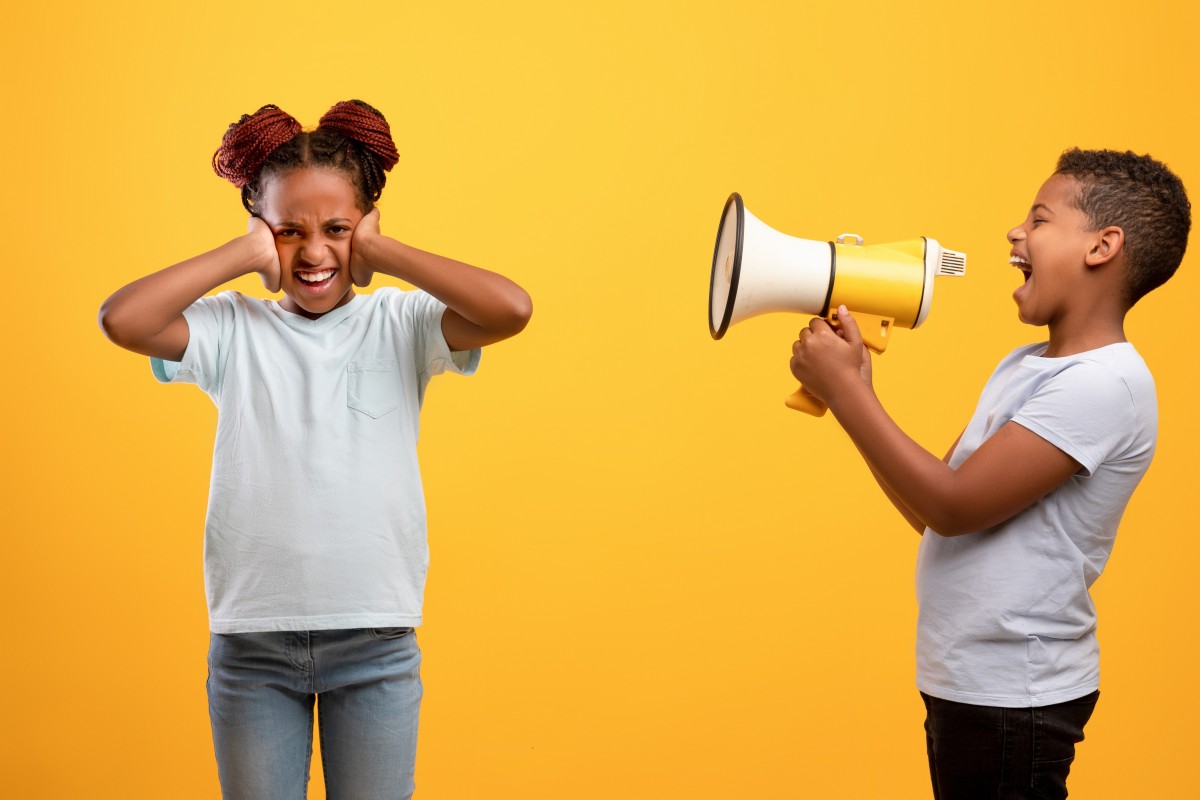 No one can get on your nerves like a brother or sister. Photo: Shutterstock

As many of us have to stay at home during the pandemic, we’re spending more time not just in front of our screens, but also with our family members. Thus, we might be learning a lot about their everyday habits, and that can be tough to deal with.

If your siblings are mow-sau-may, their messiness might be very frustrating. Or if your parents are cherng-hay, you might be annoyed because you don’t have time to listen to them talk all day. This week, we introduce Cantonese slang to talk – or vent – about bad habits.

How to encourage others during the pandemic

Meaning: describes those who do not finish what they start, or who do not clean up after themselves. These people often leave their tasks unfinished, and thus, others have to complete their work for them.

In English: messy; clumsy; irresponsible; to be all over the place

Example: Every day, I have to take care of the clothes that my brother scatters in our room because he is so mow-sau-may.

We wouldn’t want to share a room with this person either! Photo: Shutterstock

Meaning: describes absent-minded and careless people. This phrase uses prawns as a comparison because while prawns have big heads, they are not thinking much about anything. Often, people will use this term in a friendly way, so don’t be offended if someone calls you this.

Example: My mother nags us about not forgetting our belongings, but she herself is a daai-tau-hah who often loses her phone.

Canto phrases for breaking up fights

Meaning: a kind way of calling out those who are dirty and unhygienic. Usually, it is used between friends or family members who know each other well.

In English: to look like something the cat dragged in

Example: My brother loves romping around the playground after school, but after dirtying the floor of our home, he is no longer allowed to be such a woo-joe-mao.

Meaning: to have difficulty sitting for long periods of time. In a classroom, these are the students who are constantly tempted to leave their seats to do something else.

In English: to be easily distracted; to be inattentive; to be hyper; to bounce off the walls

Example: I know my cousin has a hard time staying focused in online classes because he often chaw-mm-ding.

Cantonese phrases all about relationships

Meaning: describes someone who tends to speak for a long time and repeats themselves constantly

Example: Have you noticed Mr Leung tends to be really cherng-hay on Zoom? It might be because he gets nervous during online teaching.