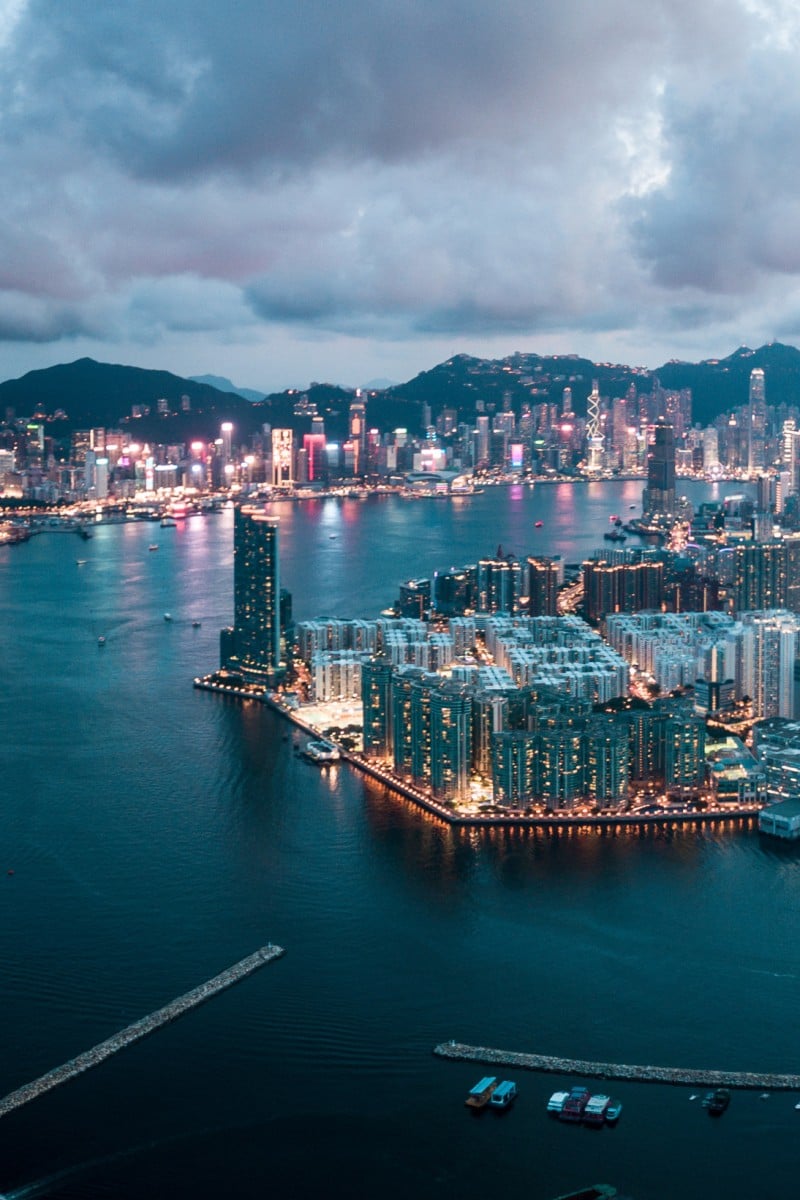 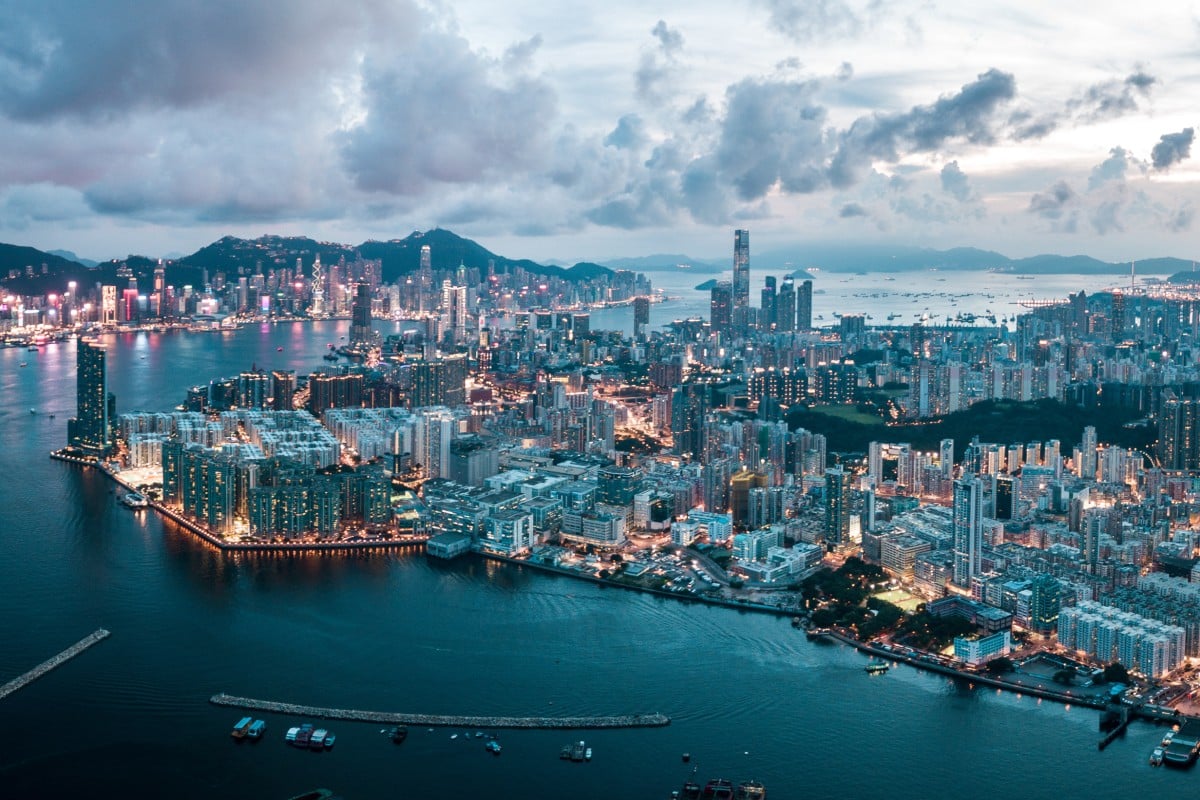 How much do you know about Hong Kong geography? Photo: Shutterstock

How much do you know about Hong Kong? Last month, a Google form quiz created by one netizen, featuring 105 challenging multiple-choice questions all about the city’s geography, went viral on social media, becoming a must-do for Hongkongers.

The challenge that took over the city was originally meant as a game that Xotarios, 26, made for his friend who is a Hong Kong geography buff.

But because of the pandemic, Xotarios was unable to play the game with his friend again in person. So in March, he spent three days working on an online version and shared it with other enthusiasts.

Our three Young Post reporters challenged themselves to take a few of these quizzes and test their knowledge. Here’s how they did.

How much do you know about Mirror? Photo: VCG/VCG via Getty Images

The geography quiz consists of 105 questions divided into 11 difficulty levels, ranging from “tourist” to “God level”, totalling 1,000 points. The higher the difficulty, the more points will be awarded. It took me about 35 minutes to complete the quiz, and I scored 361 points out of 1,000, ranking me in the lower levels of a master.

The last four levels of the game felt like the toughest stretch of a hike. I was blown away by how extensive the questions were, and the fact that there is so much I have yet to discover about my home city. Some of the most challenging questions were to identify a location from a picture, or to arrange several streets in order from West to East without a map.

But the game has piqued my interest in learning more about small local malls in the city’s 18 districts, as well as stories of bizarre place names in Hong Kong that often go unnoticed, such as Tai No in Sai Kung, which literally means “the brain,” and Pok Tau Ha in Sha Tau Kok, or “under the shoulder”.

I took the Hong Kong history expert challenge quiz created by We Toast HK, a page that promotes local history. At first I was relieved to see the quiz only had 30 questions and thought I could finish it quickly, but I ended up only scoring nine marks!

The quiz covered different topics in Hong Kong from the 18th century to 1997, most of which were not taught in school. For example, did you know district names such as “Ha Wan” and “Hong Kong Village”, were commonly used in the 18th century?

It was also interesting to learn that the first shopping centre in Asia was established in Hong Kong in 1966, and it is still one of the most popular malls. Also, did you know Ocean Park was a farm called “Paris Farm” in the 1950s, and in 1965 there was a bloody accident that resulted in a child losing his arm?

As far as we know, no one has lost an arm in a while. Photo: Dickson Lee

I found myself getting addicted to these quizzes. They are great for when you want to kill time or exercise your brain. One quiz I attempted was about Hong Kong’s pop music scene. There are 10 levels with a total of 100 questions worth 1000 marks, and the quiz tests your knowledge of Canto-pop – from legends such as Anita Mui, Leslie Cheung and Beyond to new groups like Mirror.

I scored 382 out of 1000, which is not bad according to the author of the quiz, but I felt like I could do better. Even though I’m very much up-to-date with the younger singers, I lost points on questions about Canto-pop household names from 1980s. I should start listening to more throwback hits!

While you’re at it, check out the quizzes about Harry Potter and Cantonese – you’ll be surprised by how much you don’t know.