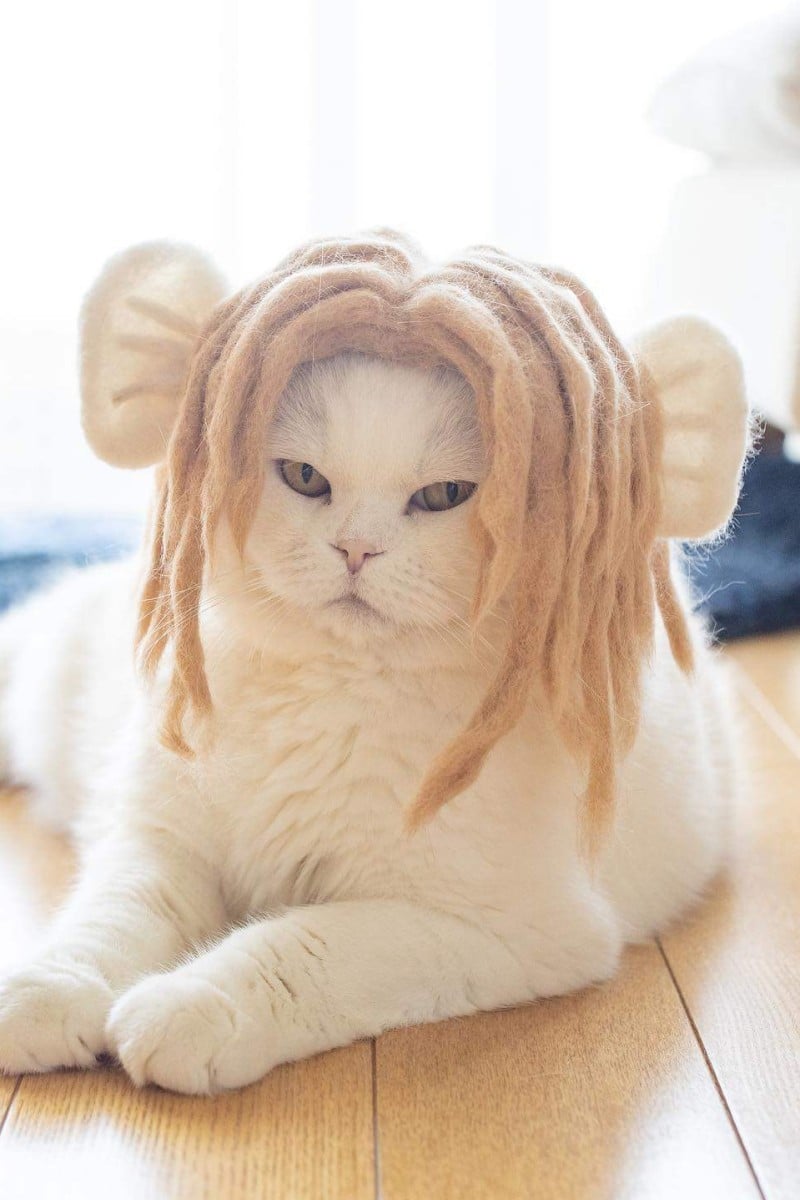 60 mins ago
Letters to the EditorsFor teens

3 hours ago
Letters to the EditorsRelationships 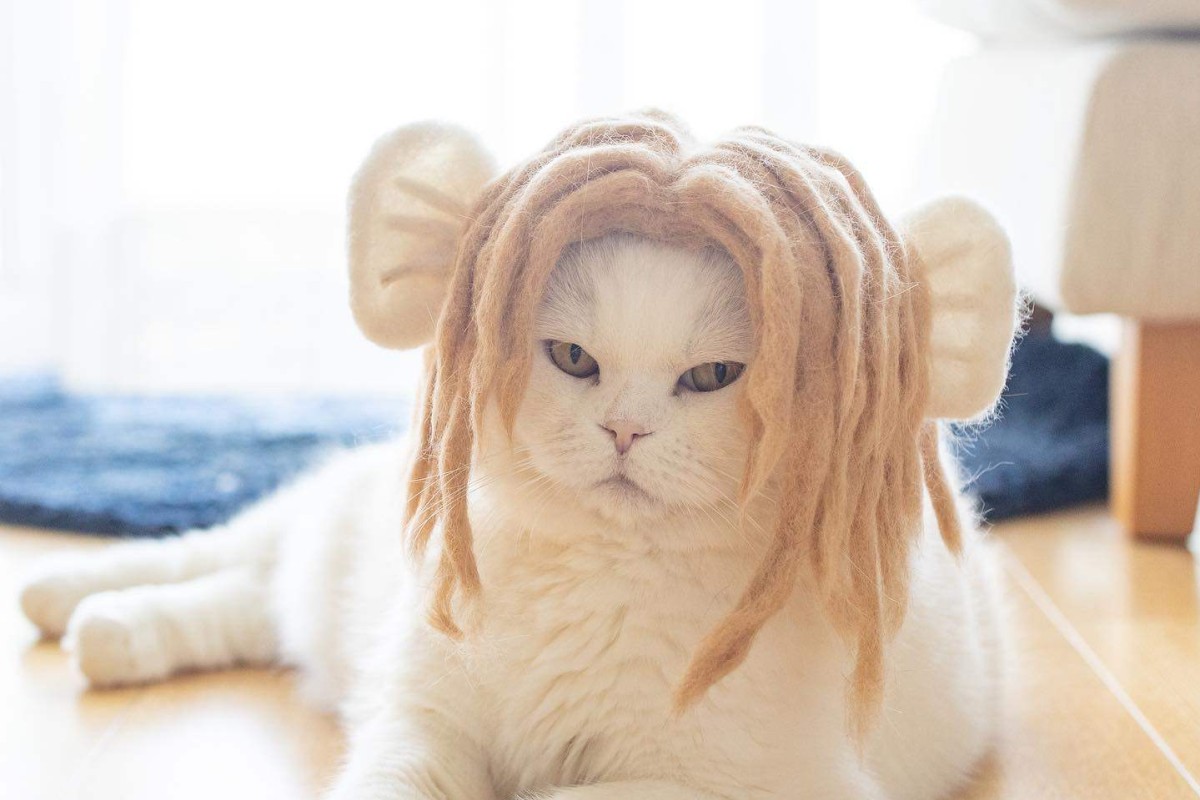 Even this cat isn’t sure of what to think of this hairdo. Photo: Ryo Yamazaki

Japanese photographer Ryo Yamazaki, known as Rojiman, has created a social media sensation with his playful pictures of his cats at home.

What makes his portraits unique are the furry headpieces his wife, Hiromi, crafts from their cats’ fur. Not only is this creative and eco-friendly, but very endearing. Rojiman and Hiromi, known as Umatan on Instagram, have even written a book called Cat-Hair Hats for Cats, set to be released in October.

Which cat hat is your favourite?