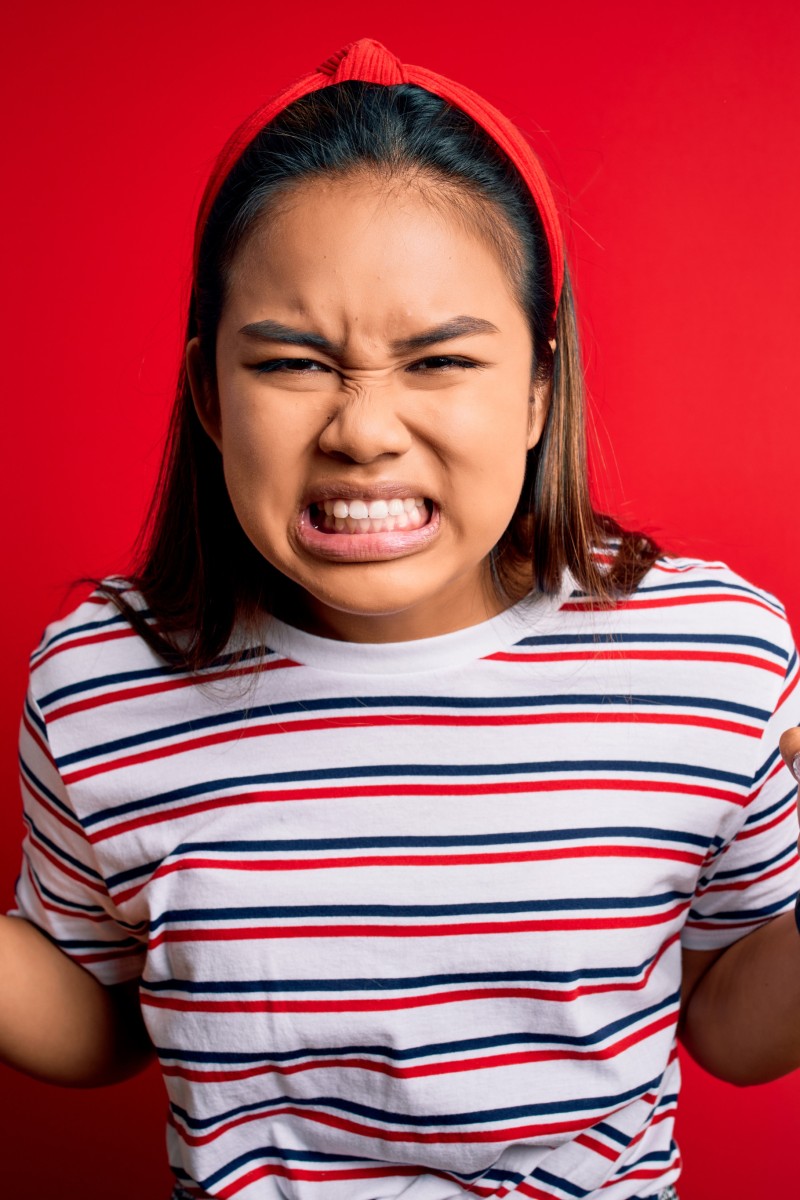 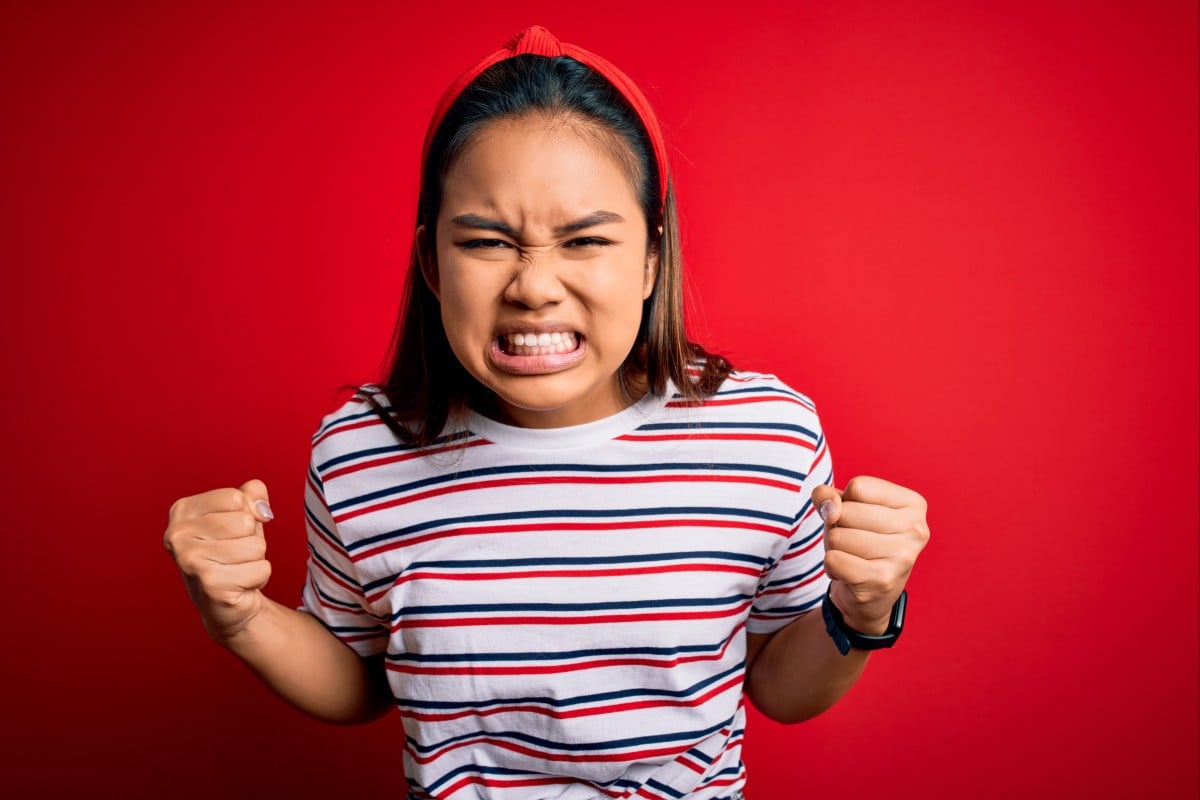 Let it all out with these Cantonese phrases! Photo: Shutterstock

Last month, fans of the Hong Kong boy band Mirror were left in frustration after they tried unsuccessfully for hours to get tickets to the group’s concert series at the Coliseum. But the ticketing system and small proportion of publicly available seats upset even the most loyal fans. Some took to social media to express discontent, using Cantonese slang to blame the band’s management company.

This week, we explain the lingo to use when discussing these recent events in the city’s entertainment scene.

Cantonese slang for all your pet peeves

Meaning: refers to growing tensions in a conversation or heated debate. People often use it to describe the agitation they sense in a straining relationship. The phrase can also signal the start of a conflict or argument.

Example: I’m sensing some faw-yerk-may from fans of the boy band – they feel the management company has taken advantage of their devotion.

Have you ever “eaten screws?” More phrases to talk about entertainment

Meaning: refers to someone who is being treated unfairly for the benefit of another group or person. Recently, some angry fans of Mirror used this term to express their frustration when they could not purchase tickets for the group’s concerts. They felt the limited number of tickets for sale and the resulting high prices from scammers were ways to exploit fans’ passion for their idols.

Example: Stop treating us like sui-yu – we support our idols unconditionally, but that does not mean we will purchase these overpriced tickets.

You are not a goose; you are a person. Photo: Shutterstock

Meaning: describes a failure to maintain good relationships with others. While it is commonly used in the entertainment industry to talk about how poorly a company handles its public relations, it can also be applied to anyone who fails to address a matter fairly and tactfully.

Maintaining good public relations is the backbone of a brand, especially for record labels or broadcasting companies that manage high-profile singers and actors. Thus, a goong-guan-joy-lahn is their worst nightmare.

An abbreviation of this phrase switches the first two characters to guan-goong, which is a reference to Guan Yu, a renowned Chinese military general who lived during the Eastern Han dynasty of China.

Example: The group has still not released an apology or explanation for the last-minute cancellation of the concert – what a goong-guan-joy-lahn.

From IDC to LOL, Cantonese phrases you’ll need for texting

Meaning: describes those who have stopped being a fan of an idol

Example: Alice used to be such a devoted fan of the idol group, but now she is considering tuet-fun because she is enjoying another band’s music more.