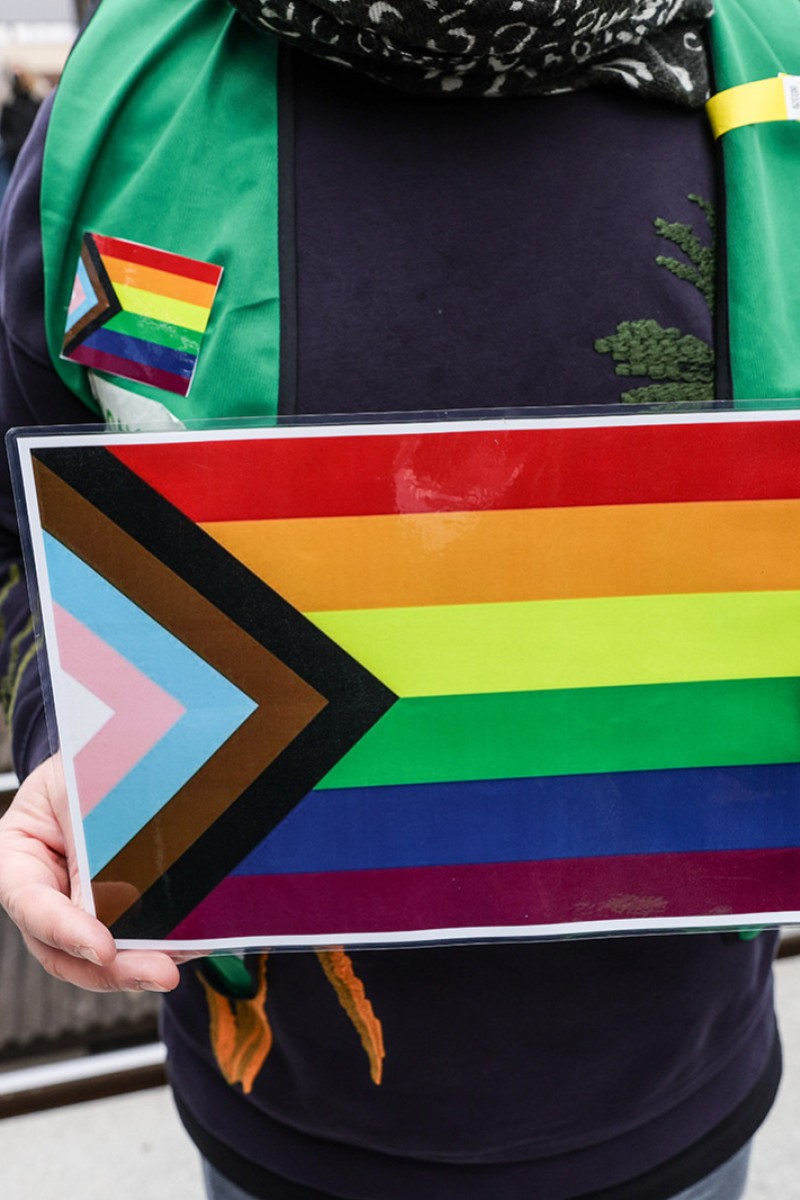 Have you seen the ‘Progress Pride Flag’ around this June? Here’s what the colours mean 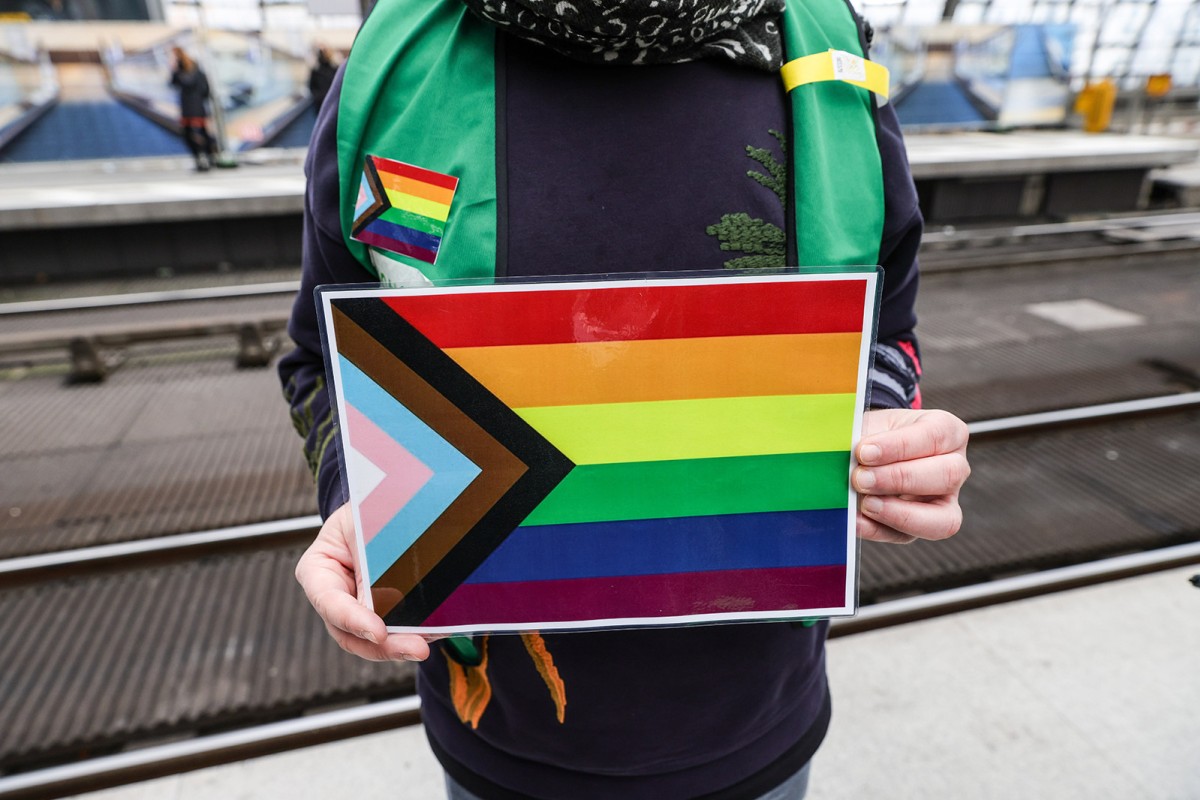 You may have seen a new LGBTQ+ flag around this Pride Month - what does it mean? Photo: TNS

In recent weeks, you may have noticed an uptick in the number of rainbow flags flying from porches, businesses and even government buildings for LGBTQ+ Pride Month. But what do all the colored stripes on these flags mean?

The “Progress Pride Flag” is a recent invention designed to make the rainbow pride flag more inclusive by featuring colours that represent different marginalised groups in the LGBTQ+ community. By flying it, many institutions and individuals are joining the Pride Month celebration with a nod to diversity.

What do the rainbow stripes on the Progress Pride Flag mean?

The six traditional rainbow stripes on the modern-day rainbow pride flag have the same meaning they always have: a coalition of diverse genders and sexualities making up the LGBTQ+ community.

The original rainbow flag, created by Kansas native Gilbert Baker, had a different meaning assigned to each of eight colorful stripes. Over time, the flag was simplified into a six-stripe design with a unified meaning of representing all LGBTQ+ people. Some still consider these rainbow stripes to have unique meanings:

You might be more familiar with the six-stripe rainbow flag. Photo: Shutterstock

What does the triangle on the Progress Pride Flag mean?

The triangle on the flag’s left side was added more recently by nonbinary artist Daniel Quasar. This chevron design looks like an arrow pointing to the right, symbolising forward progress. The colored stripes in this design have different meanings.

• The black stripe also represents those who have been lost to Aids and those living with the condition today. This meaning references the Victory Over Aids flag created by Sgt Leonard Matlovitch.

Hong Kong students are more accepting of LGBTQ+ people than ever

Yes. The six-stripe rainbow flag you’re probably used to seeing is meant to represent the entire LGBTQ+ community, including transgender and nonbinary people, people of colour and intersex people. The addition of the chevron design is merely intended to highlight the unique experiences of these subgroups.

Some LGBTQ+ community members object to the inclusion of additional stripes and symbols on the classic rainbow flag, arguing that they contribute more to Pride-related marketing and branding than they do to solving challenges faced by the LGBTQ+ community. But that hasn’t stopped the Progress Pride flag from achieving significant popularity in recent years.