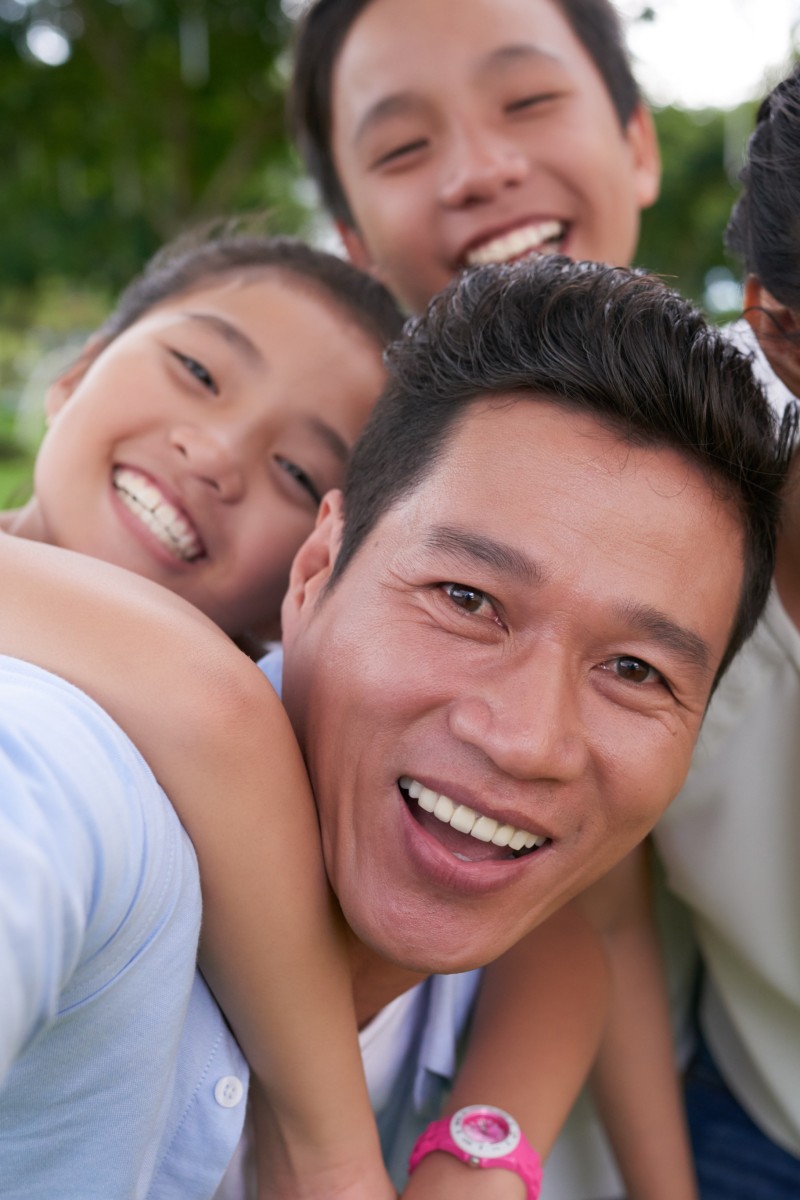 Slang that runs in the family: learn Cantonese phrases to talk about your parents 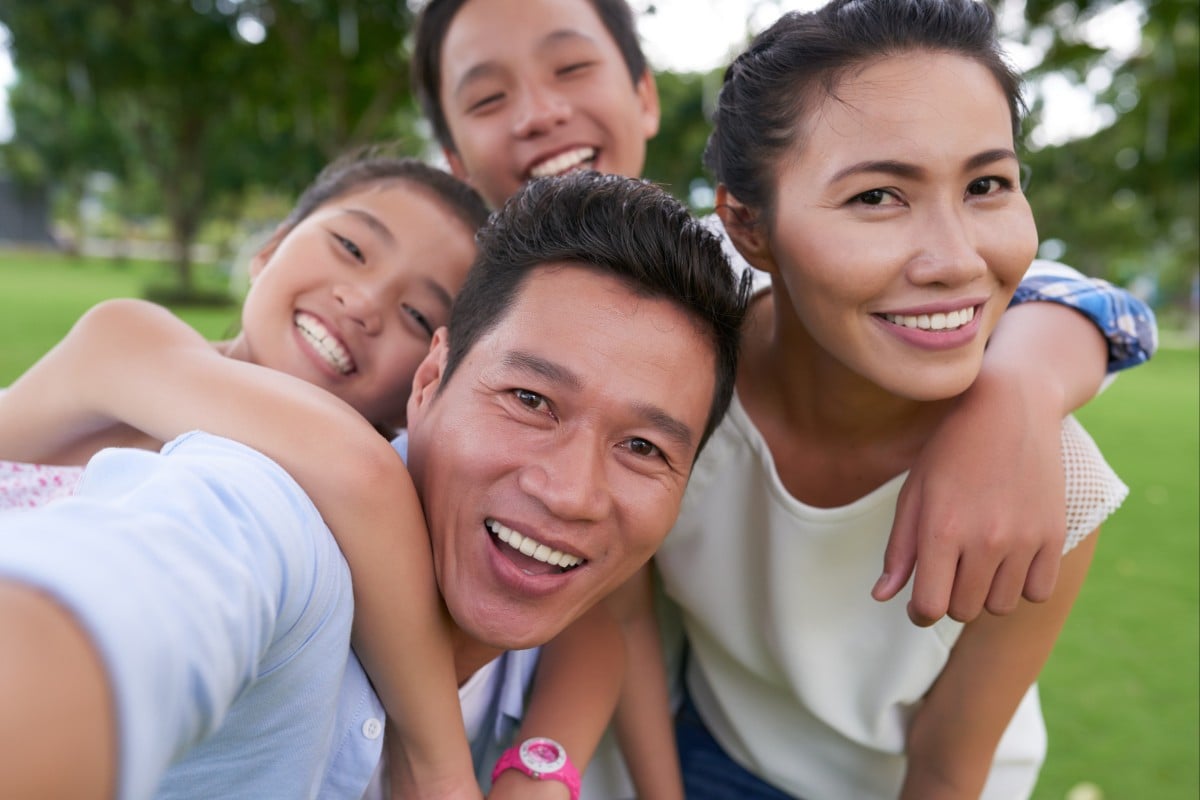 Would you describe yourself as a family-oriented homebody? Photo: Shutterstock

For Mother’s Day and Father’s Day this year, did you do anything special with your family? What is your relationship with your parents?

If you have a strong bond with your family, you might be so inseparable that you even skip other social activities to stay home and spend time with them. For many parents and their children, they may even share a similar appearance.

For those of you with tight-knit families, here are some Cantonese phrases you can use to discuss these bonds.

Slang phrases for the most annoying pet peeves

Literal translation: “Mum is a woman”

Meaning: used to point out that someone has said something obvious that everyone knows. Another example of this would be “water is wet”.

Example: You telling us that Elon Musk is rich is like saying ah-mah-hai-nui-yuhn – who doesn’t know that already?

Saying dad likes orange juice is like saying “ah-mah-hai-nui-yuhn” – he can drink a carton all by himself! Photo: Shutterstock

Meaning: describes someone who enjoys spending time at home and doing things with family

Example: Even though Christina is 30, she is still very chee-gah, staying at home and spending time with her parents every weeknight and weekend.

How to describe people in Hong Kong

3. The spitting image of (someone)

Example: My sister is bang-yunn with my mum, and a lot of people who meet them think that they are sisters.

Are you “bang-yunn” with your parents? Photo: Shutterstock

Meaning: describes a father who is always there for his children. The phrase yah-say-hao comes from the 24 Chinese classical tales that showcase the importance of children respecting and loving their parents. This three-character term is now used to describe those who do their role exceptionally well, such as being a good son, daughter or even girlfriend. For example, you can call someone a “yah-say-hao girlfriend” if you think she is a partner who is very loyal and caring.

Example: My dad is a yah-say-hao-loh-dow. He drives me and my sister to school every day and takes good care of us.