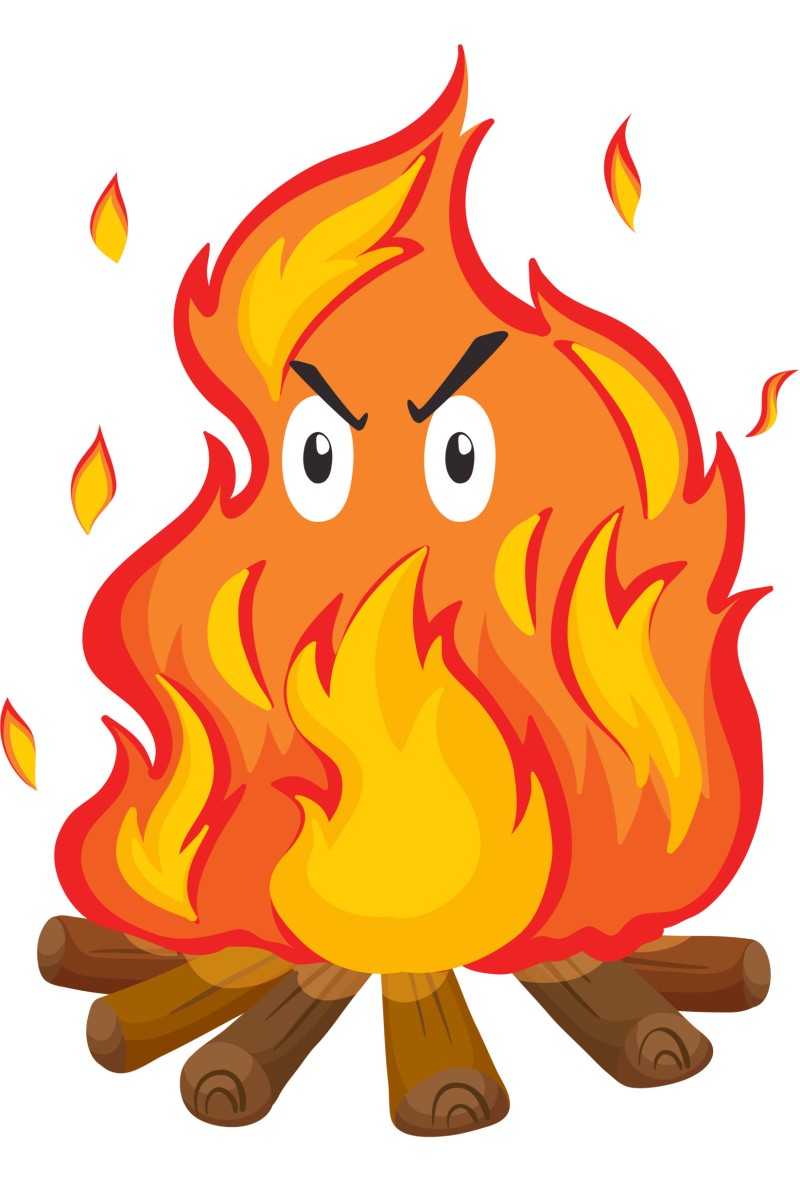 Learn Cantonese slang: How to talk about hot trends and cold reactions 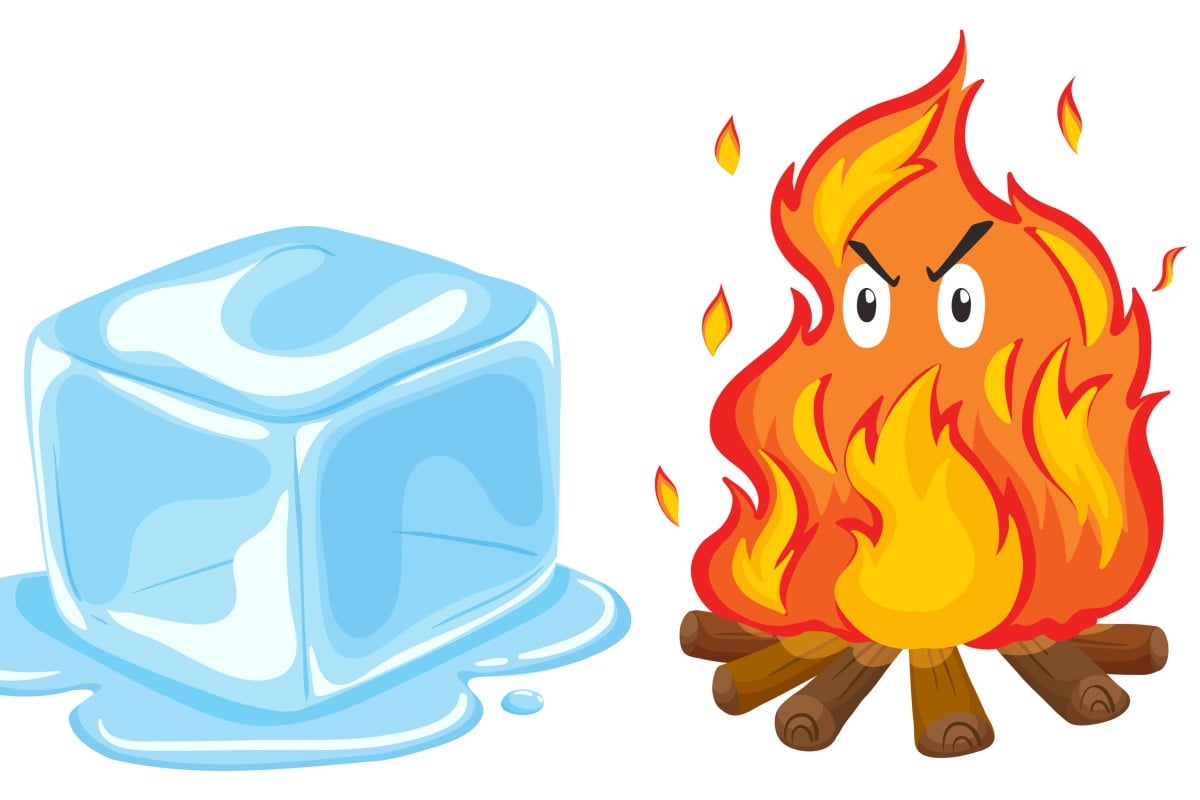 This week, we’re taking a look at phrases about hot trends and cold reactions. Illustration: Shutterstock.

As soon as Hongkongers got through the sweltering heat of July – the city’s hottest month on record – the rainy season came hot on its heels. This week, let’s look into how locals incorporate elements of hot and cold in Cantonese slang to talk about hot trends, cold reactions and more.

Learn Cantonese slang: Do I look like an idiot?

Meaning: describes posts, videos and articles that are gaining traction online, for example, a trending video on YouTube or a viral post in a forum that sparks heated discussion. Hongkongers typically use the phrase right before the subject, for example, “yeet-moon searches” or “yeet-moon news”.

Example: If we want more people to know about our project, we should get all of our friends to like our post so it gets to the forum’s yeet-moon section.

Hate playing monkey in the middle when friends argue? Here are 5 Cantonese phrases to describe how you feel

Meaning: refers to something unconventional that most people would not pay attention to, from an unpopular programme at a university to a lesser-known hiking trail. Though Hongkongers use the phrase to discuss anything outside the mainstream, it also can describe something that is ahead of the trends.

Example: A few years ago, most people did not appreciate Sherry’s music and thought it was too laang-moon, but now she is considered to be one of the greatest songwriters of all time.

Meaning: describes an audience’s cold reaction when a performance, film or television show gets boring

Example: You should check out Dayo Wong’s comedy shows – there are never moments of laang-churng.

Silence is the last thing you want at a comedy show. Photo: Shutterstock

Meaning: to make something popular or to make unnecessary noise out of something. The meaning of this phrase can be positive or negative depending on the context. An example of how to use this term in a positive way would be discussing how something has become quite trendy. Negative ways to use this phrase include promoting a meaningless item or talking too much about a serious incident for one’s own benefit.

In English: to make noise; to popularise

Example: Peter cannot stand how the tabloid is trying to chau-yeet the news about the car accident by promoting rumours about the victim’s family.