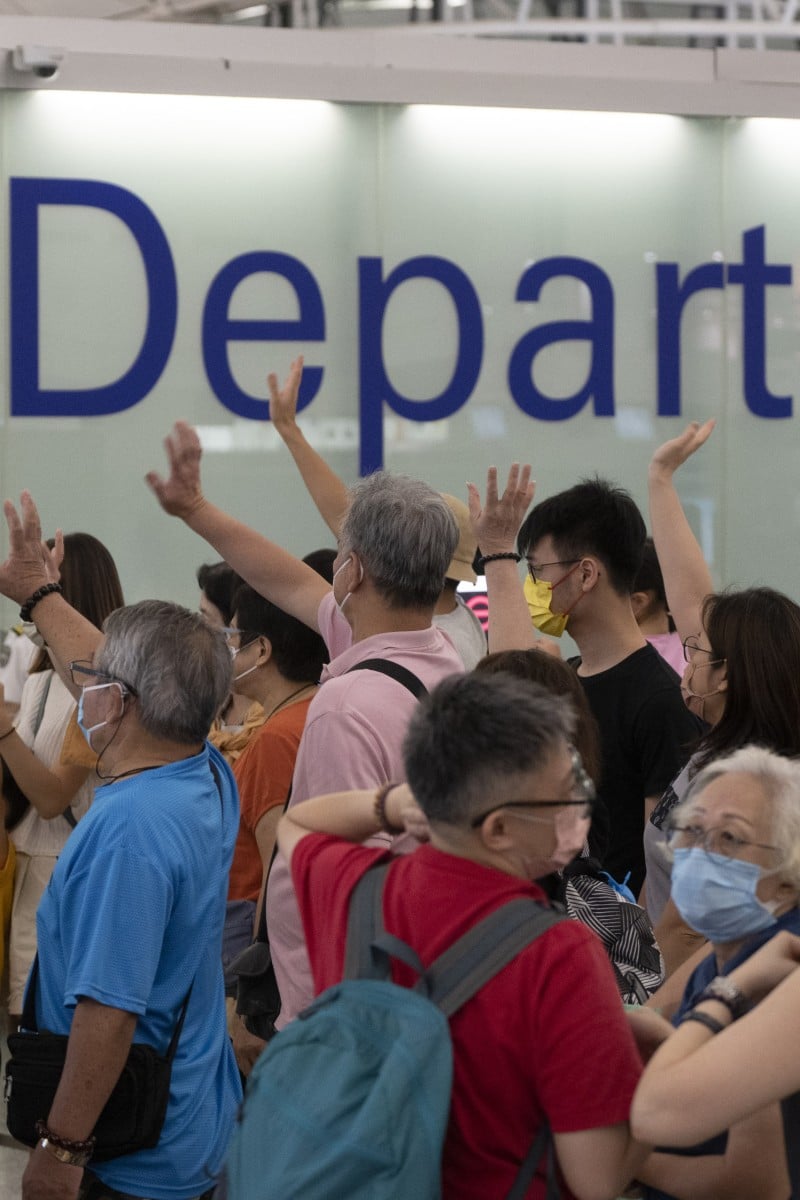 Farewell? Fear not – here are 4 Cantonese slang phrases for saying goodbye to loved ones 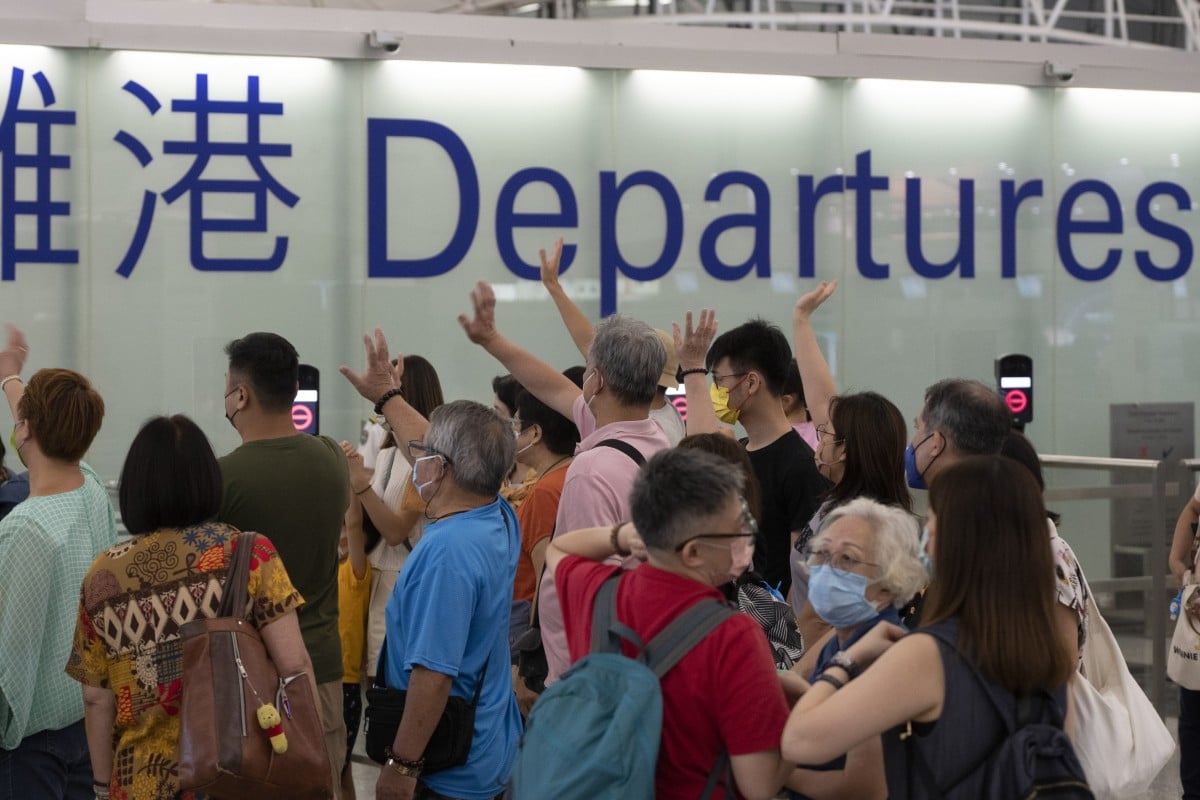 Saying goodbye to someone you love is rarely easy, but you can hope to see them again soon. Photo: Robert Ng

Saying goodbye is a sad but necessary part of life, especially as many people leave Hong Kong to start new lives elsewhere. But goodbyes are never really forever, and we know we’ll meet again soon. After all, it’s a small world.

In the meantime, here are a few Cantonese slang phrases that will help you bid farewell to your colleagues, friends and loved ones.

Meaning: A short phrase to say goodbye. It doesn’t necessarily refer to taking care of physical health; rather, it is a general wish of luck for new endeavours, such as starting at a new school or embarking on an adventure.

Example: Studying abroad all by yourself must be scary, but I know you’ll be fine. Bow-joong!

Cantonese slang about love, from ‘show me your love rice’ to ‘gulp vinegar’

Meaning: Used when people are saying goodbye and want to express their feelings but are lost for words. So instead, they use this phrase, which means they have so much to share, but they don’t even need to say it out loud for the other person to understand.

Example: You know how much you mean to me. Take care of yourself in the United Kingdom, joy-sum-joong.

When you’ve known someone for a long time, words are not needed to communicate how you feel. Photo: Shutterstock

3. All good things come to an end

Literal translation: “Sky below no banquet that doesn’t end”

Meaning: A phrase meaning nothing great lasts forever. Directly translated, it means “there’s no banquet in the world that never ends”. This idiom is not only a farewell, but also a reminder that separation and goodbyes are inevitable in life.

Example: It’s been a fantastic couple of weeks but teen-hah-moh-but-saan-gee-yin-zik, and we need to head home soon.

Hate being between arguing friends? Cantonese slang to describe how it feels

Literal translation: “See you at river and lake”

Meaning: A casual expression of farewell, regardless of when people expect to meet again