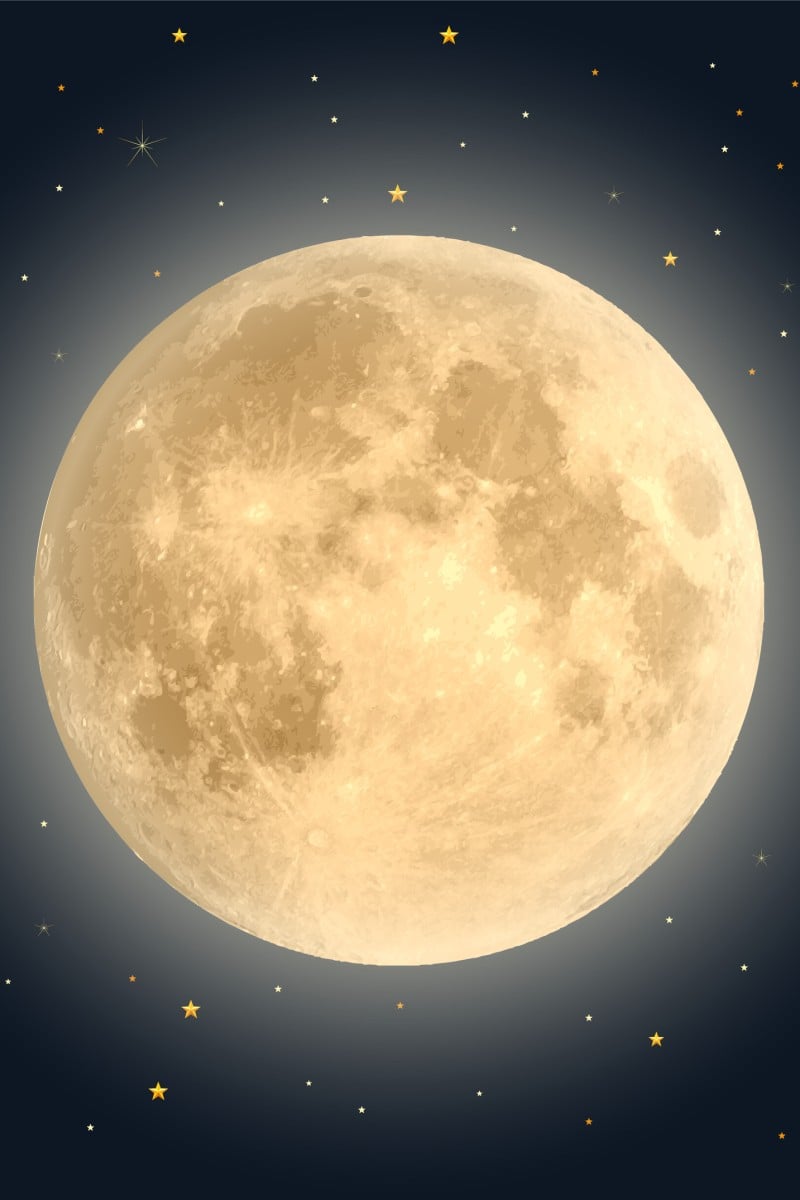 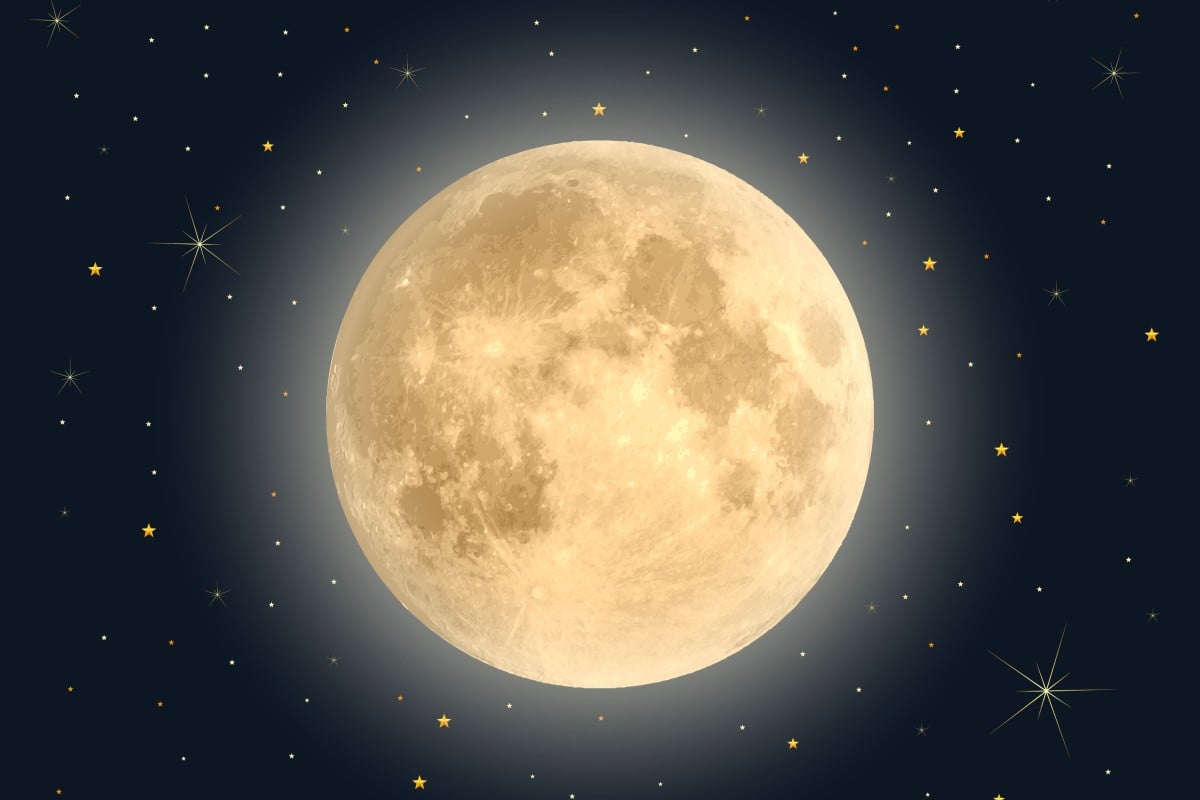 Tell your significant other that you love them to the moon and back. Illustration: Shutterstock

Happy Mid-Autumn Festival! As the holiday marks a time to celebrate reunions with family under the full moon, here are 12 idioms to show that you are over the moon.

Example: Tom was over the moon when he won the competition.

Meaning: not very often or rarely

Example: My mum does not want us to eat too much junk food, so we only have hamburgers once in a blue moon.

Example: Her parents want her to shoot for the moon when planning for her career.

Reach for the moon – who knows where you’ll land? Illustration: Shutterstock

Example: My cousin is asking for the moon – his birthday wish is for tickets to the biggest concert in the city.

5. Promise (somebody) the moon

Meaning: to promise more than what you can do

Example: The journalist promised her editor the moon when she said she would submit her story this week. But even two days after the deadline, she has still been unable to finish.

6. Cast beyond the moon

Example: When considering your future career, cast beyond the moon, and be willing to try things outside your comfort zone.

Water idioms to freshen up your writing

7. Think one hung the moon

Meaning: to think of someone as the best or to view them as perfect

Example: Lynette thinks her father hung the moon because he can always answer her questions and give useful advice.

Meaning: to make an appeal that is unlikely to change the situation

Example: When we tell Ivan to focus more on his studies, it is like barking at the moon because he only cares about playing basketball.

9. Love someone to the moon and back

Meaning: to love someone deeply

Example: I love you to the moon and back, so will you marry me?

There is something extra romantic about a moonlit sky. Illustration: Shutterstock

Meaning: a very long time ago

Example: The last time I saw him was many moons ago, and he still acted like a kid at the time.

Meaning: to have everything you could want, usually things that are difficult to get

Example: Some parents try their best to satisfy their children’s wishes even if they are asking for the moon on a stick.

12. The moon is made of green cheese

Meaning: when something appears unreal or unlikely

Example: Does Tom really claim to have received the best marks even though he never studies? Right, and the moon is made of green cheese.