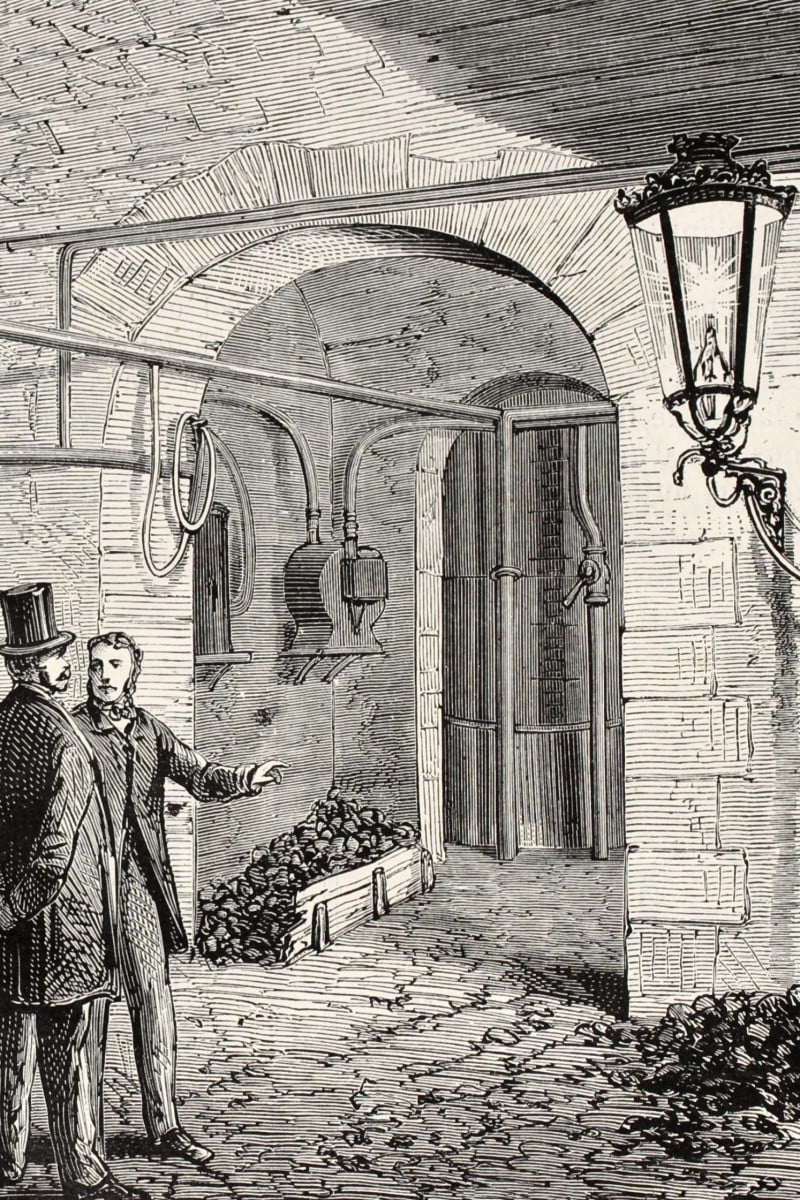 What is gaslighting? How to notice and address the behaviour in your peers 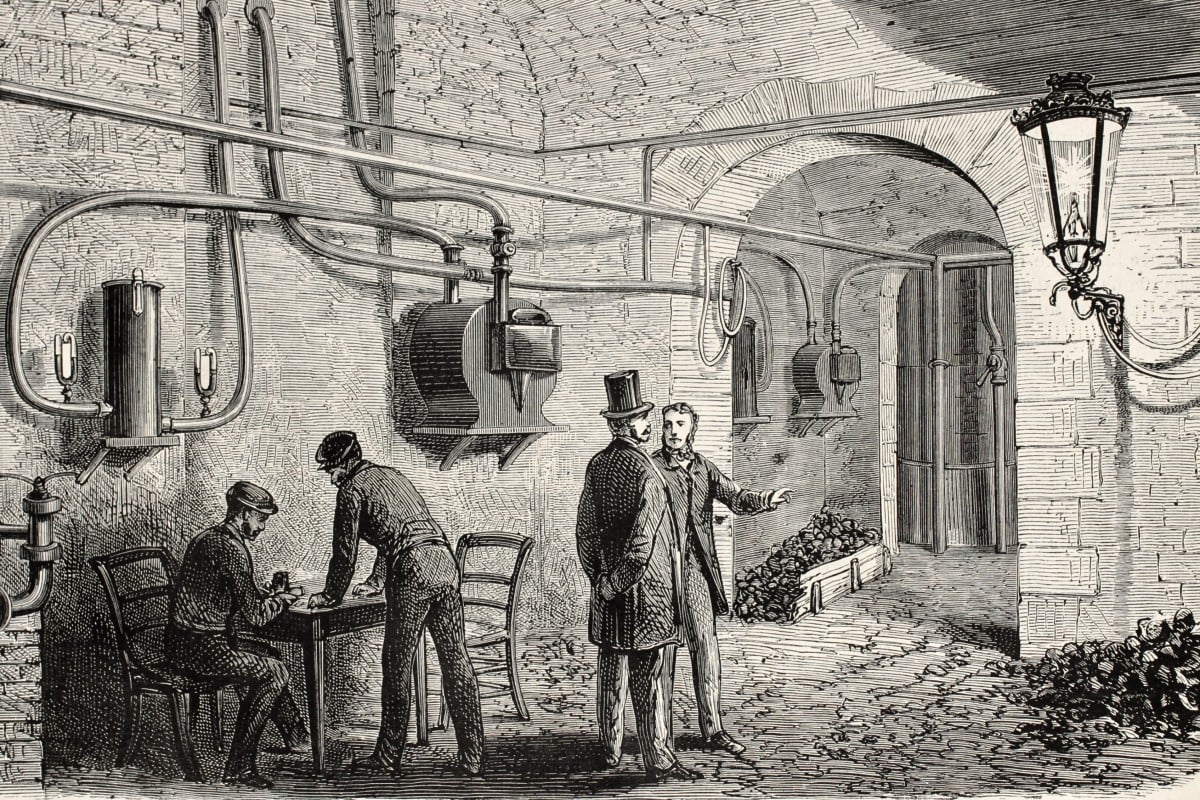 “Gaslight, gatekeep, girlboss” is a popular meme you may have seen circulating online. Know Your Meme says the phrase comes from a 2021 Tumblr post making fun of “live, laugh, love.” The meme has expanded and can even be found on merchandise, including a viral tapestry featuring singers Taylor Swift, Lorde and Phoebe Bridgers.

The term gaslighting has been used in the world of psychology for years, but garnered traction on social media around 2018. The word is often misused, and some people might be confused about what it is and how to identify when it is happening. So, what exactly is gaslighting?

According to the Newport Institute, a mental health rehabilitation centre for young adults, gaslighting is a form of manipulation in which the manipulator attempts to make their victim believe that what’s happening to them isn’t actually happening and their reality is untrue.

The Newport Institute offers a few examples of what gaslighting is:

– Spreading rumours and gossip about someone, or telling them that other people are gossiping about them

– Telling someone they are overreacting when called out

Where did the term gaslighting come from?

According to the Newport Institute, the origin of the word gaslighting comes from the 1938 play Angel Street, which Alfred Hitchcock turned into the 1944 film Gaslight.

The story follows a man convincing his wife she is going crazy so he can steal from her. When he turns on the lights in the attic to look for his wife’s jewels, the gaslight downstairs starts to dim. He tells his wife it’s all in her imagination, “gaslighting” her into believing the lights were not dimming.

Signs of gaslighting include, but are not limited to:

1. Doubting your feelings of reality

2. Questioning your judgment and perception

5. Wondering if you are what the other person says you are

6. Feeling disappointed in yourself and who you have become

8. Worrying that you are too sensitive

9. A sense of impending doom

10. Spending a lot of time apologising

13. Assuming others are disappointed in you

14. Wondering what’s wrong with you

15. Struggling to make decisions because you distrust yourself

Unmasking the truth behind impostor syndrome: why success can still leave you doubting your worth

How to address and respond to gaslighting

Responding to gaslighting can be difficult, but Healthline offers eight ways to properly respond:

2. Take some space from the situation

4. Speak up about the behaviour

5. Remain confident in your version of events