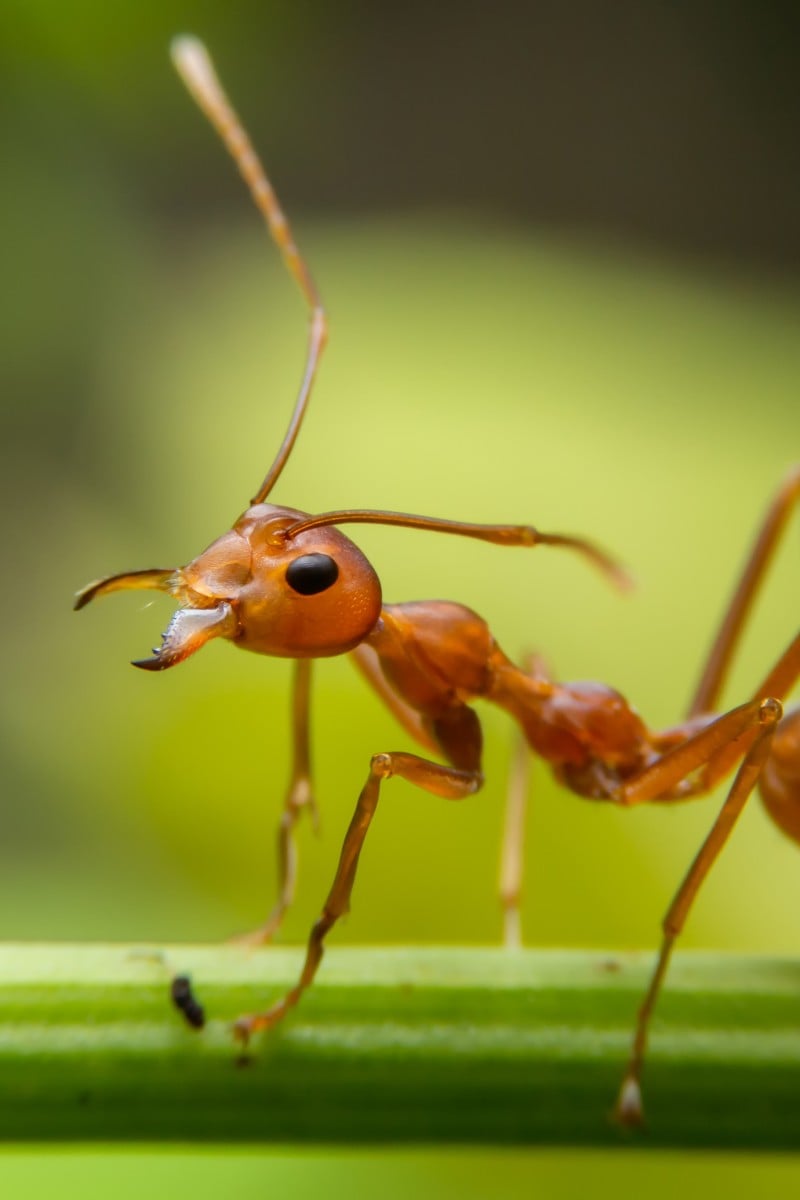 How many ants are crawling on Earth? Scientists say 20 quadrillion

35 mins ago
LivingAsking for a Friend 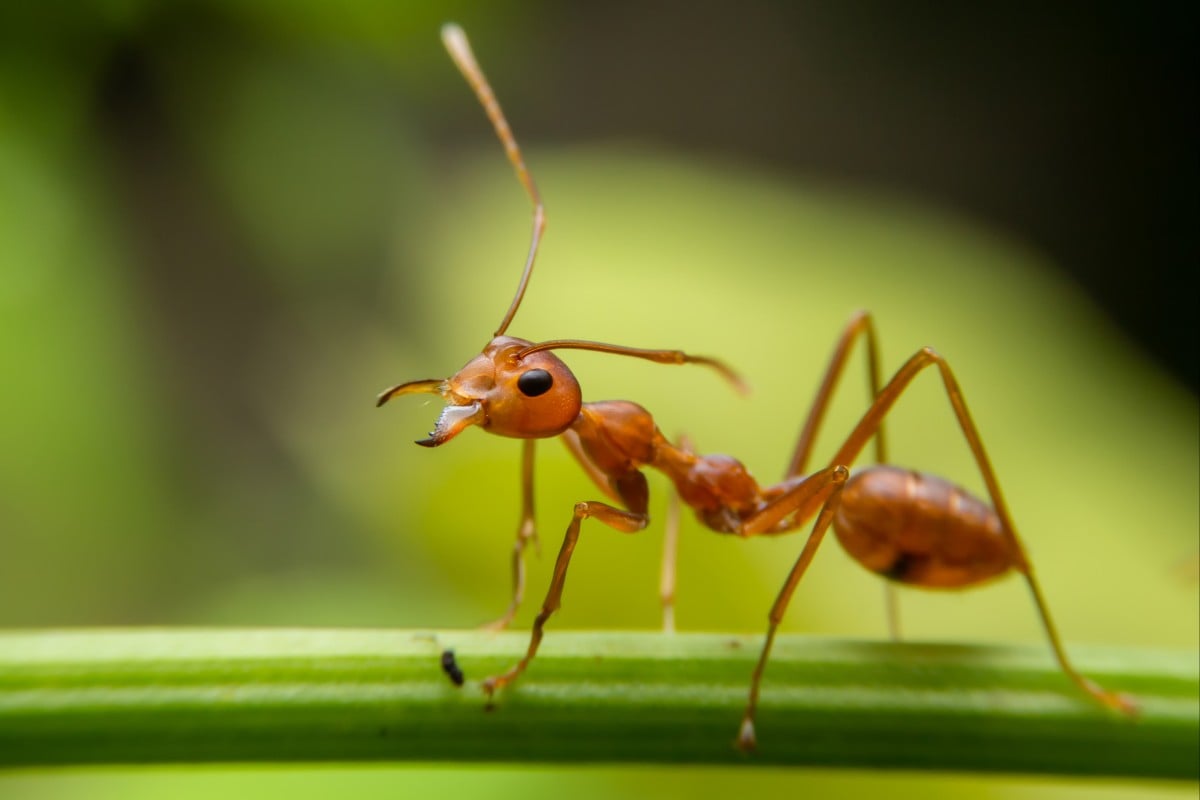 Hello, can you direct me to the closest picnic? Photo: Shutterstock

The world’s human population is forecast to surpass 8 billion in the coming months. Compared to ants, that is a mediocre milestone.

Researchers have made the most thorough assessment to date of the global population of ants – insects that have colonised almost everywhere on the planet – and the estimated total is a mind-blowing 20 quadrillion of them, or around 2.5 million for every human.

It should come as little surprise considering how ubiquitous these busy and social insects are and the fact that they have thrived since the age of dinosaurs, with the oldest-known ant fossil dating back about 100 million years to the Cretaceous Period.

Can dogs cry? What’s the meaning behind those teary puppy eyes?

“Ants certainly play a very central role in almost every terrestrial ecosystem,” said entomologist Patrick Schultheiss of the University of Würzburg in Germany and the University of Hong Kong, co-lead author of the study published this week in the journal Proceedings of the National Academy of Sciences.

“They are very important for nutrient cycling, decomposition processes, plant seed dispersal and the perturbation of soil. Ants are also an extremely diverse group of insects, with the different species fulfilling a wide range of functions. But most of all, it is their high abundance that makes them key ecological players,” Schultheiss said.

There are more than 12,000 known species of ants, which generally are black, brown or red in colour and possess bodies segmented into three parts. Ranging in size from about four-hundredths of an inch (1mm) to about 1.2 inches (3cm) long, ants typically inhabit soil, leaf litter or decaying plants – and occasionally human kitchens.

Ants, whose closest relatives are bees and wasps, are native to nearly everywhere on Earth, as any picnicker knows, except Antarctica, Greenland, Iceland and some island nations.

“I was amazed that the ants’ biomass was higher than that of wild mammals and birds combined, and that it reaches 20 per cent of the human biomass. That gives you an understanding of the scale of their impact,” said insect ecologist and study co-lead author Sabine Nooten, also of the University of Würzburg and University of Hong Kong.

“I find the enormous diversity of ants fascinating. They can be tiny or huge and show the most bizarre adaptations,” Nooten added, citing a widespread ant genus called Strumigenys, known for long mouthparts with spikes used to hunt small invertebrates.

The researchers based their analysis on 489 studies of ant populations spanning every continent where ants live.

“Our data set represents a massive collecting effort of thousands of scientists. We were then able to extrapolate the number of ants for different regions of the world and estimate their total global number and biomass,” Schultheiss said.

“There are certain parts of the world where we have little data and we cannot reach reliable estimates for all continents. Africa is one such example. We have long known that it is a very ant-rich continent but also very understudied,” Schultheiss said.

Ants are native to nearly everywhere on Earth except Antarctica, Greenland, Iceland and some island nations. Photo: Shutterstock

Ants generally live in colonies, sometimes consisting of millions of them divided into groups with different roles such as workers, soldiers, and queens. The workers, all females, care for the bigger queen and her offspring, maintain the nest, and forage for food. Males mate with queens, then die.

“Some ants can certainly be very annoying, but that’s a very human-centred perspective,” Schultheiss said.

“Most ants are actually highly beneficial, even to us humans,” Schultheiss added. “Think about the amount of organic matter that 20 quadrillion ants transport, remove, recycle and eat. In fact, ants are so essential for the smooth working of biological processes that they can be seen as ecosystem engineers. The late ant scientist EO Wilson once called them ‘the little things that run the world.’”