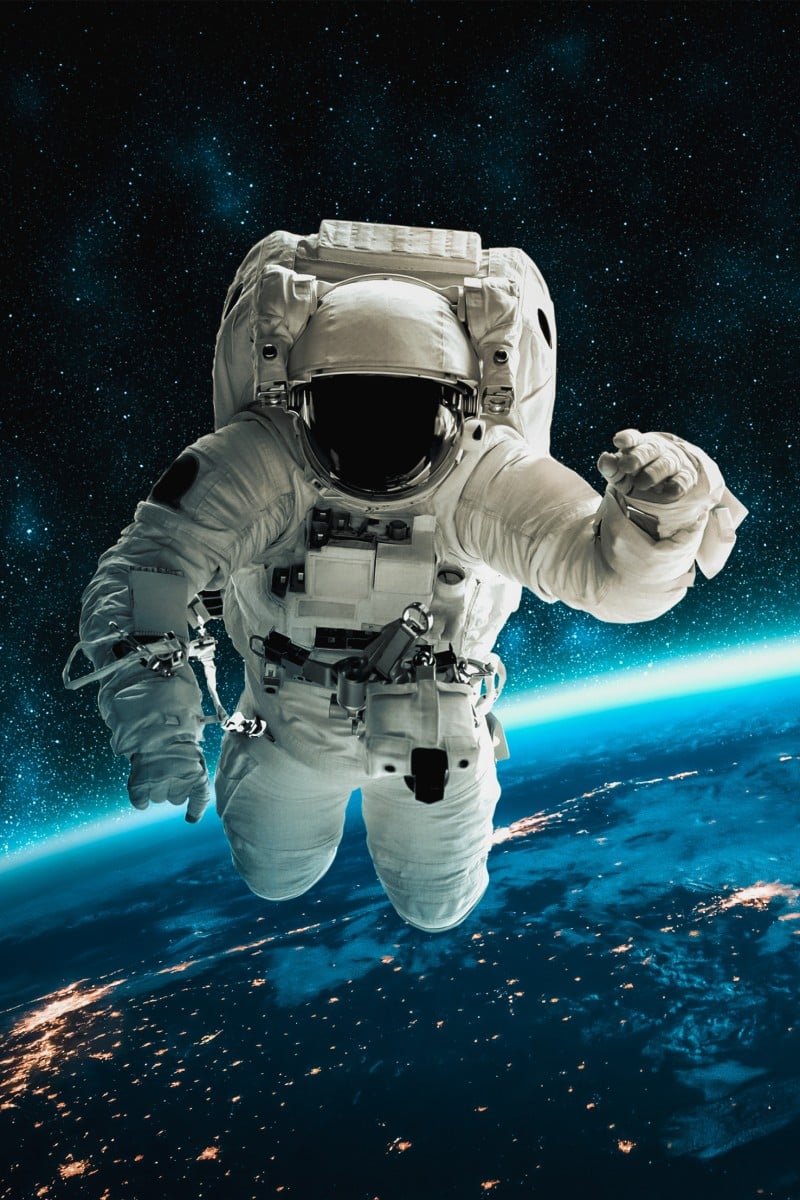 How does time in space affect the human body? Telomeres, twin astronauts and an out-of-this-world anti-ageing secret

53 mins ago
Letters to the EditorsFifa World Cup 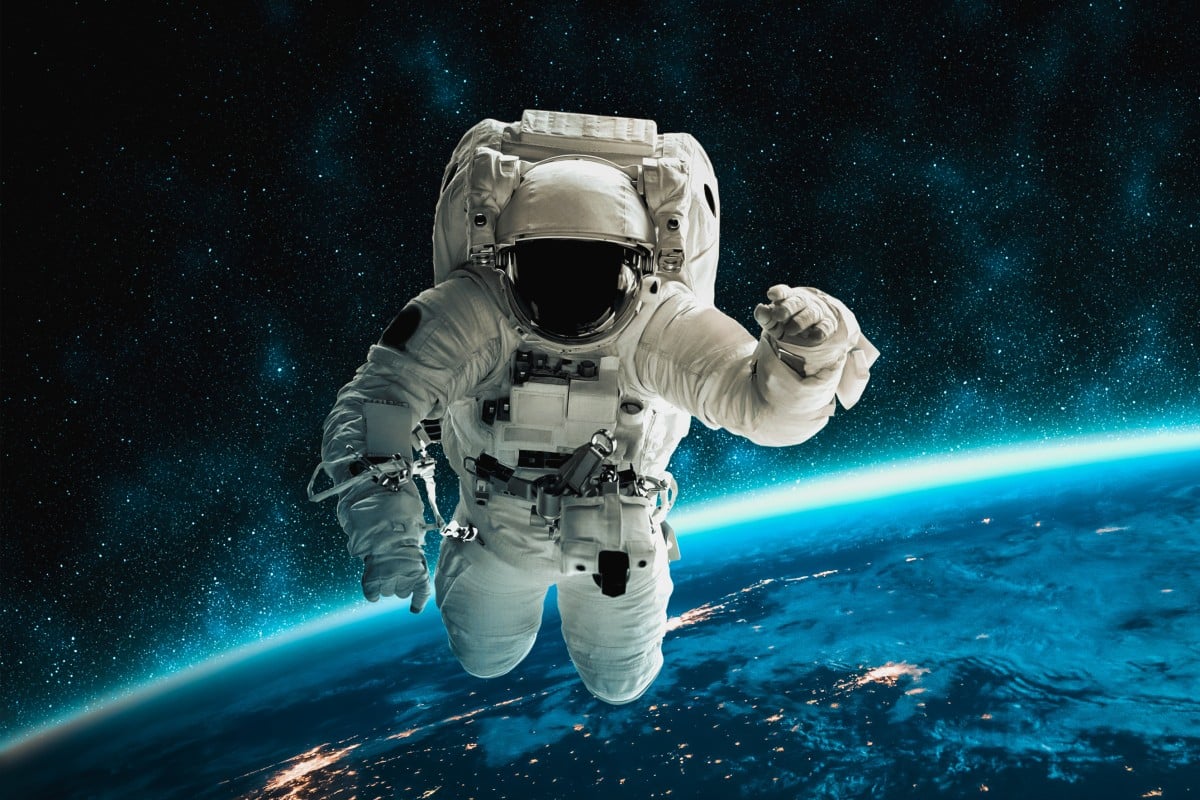 Nasa studied a pair of twins who were astronauts to see how being in space affects the human body. Graphic: Shutterstock

In Pixar’s animated film Lightyear, Buzz Lightyear, is a courageous but reckless space ranger. When a mission to a new planet goes awry, Buzz and his crew are stranded there. To get everyone home, the space ranger volunteers to test a special fuel for ultra-speed travel.

But for every four minutes Buzz is in flight, four years pass on the planet for his crew. While the main character stays young, everyone else on the planet has aged!

While this is a fictional plot, there’s more to learn behind this anti-ageing mystery.

Buzz Lightyear’s space adventures may be fictional, but the basis for the story is rooted in Albert Einstein’s theory of relativity. Photo: Disney/Pixar

The mystery can be explained using the concept of time dilation in Albert Einstein’s theory of relativity. According to Einstein, time is relative, meaning that how quickly time passes depends on your frame of reference.

So depending on an observer’s speed or their position within a gravitational field, they will experience time passing at a different rate than someone else will. This effect is known as time dilation.

Nasa studies a pair of twins

To date, the fastest speed a crewed mission has achieved in space is 11.08km/s, which is only 0.0037 per cent of the speed of light. The time dilation effect at this speed would be unnoticeable. But can life in space change the human body? Nasa studied a pair of twins to learn more.

The year-long study investigated twin brothers, Mark and Scott Kelly, who were both Nasa astronauts.

In Nasa’s study, one twin spent 340 days at the International Space Station, while the other stayed on Earth. Photo: Nasa

Between March 2015 and March 2016, Scott spent 340 days in a microgravity environment, where gravity is very small so astronauts float around. He was on board the International Space Station, which orbits Earth at 7.66km/s. Meanwhile, his brother stayed on Earth.

During this period, researchers analysed the twins’ blood, urine and stool samples before, during and after the flight to compare their biological differences. They found that telomeres in Scott’s white blood cells became longer in space.

According to the researchers, this was a sign of his cells becoming younger. It seemed like Scott had discovered the “fountain of youth”.

But upon his return to Earth, most of his elongated telomeres shrank to preflight length, and some became even shorter than before. Nasa concluded the temporary growth of Scott’s telomeres could be linked to increased exercise and reduced caloric intake during the mission.

Buzz may have stayed young in the film, but in reality, our technology is not yet able to keep us from ageing.

What else happens to our bodies in space?

During long space missions, one of the coolest changes the human body experiences is that it gets taller. This is because in the microgravity environment in space, spines relax and expand.

However, there are other changes that are not so cool. These include a gradual loss of muscle and bone, space sickness, lower blood pressure, and changes related to the heart and lungs. The difference in gravity between space and Earth also puts pressure on our eyes and can cause vision problems.

All of these changes can affect someone’s overall health, both in orbit and after returning to Earth. This is why it is important to study these effects on the human body – so that astronauts can continue to safely explore space.

Young Post is pleased to partner with Hong Kong Science Museum and Hong Kong Space Museum on our STEM Lab series. Our aim is to encourage you in your pursuit of science. Every month, the two museums will answer your burning questions about the fantastic world around us, the cosmos, and beyond.