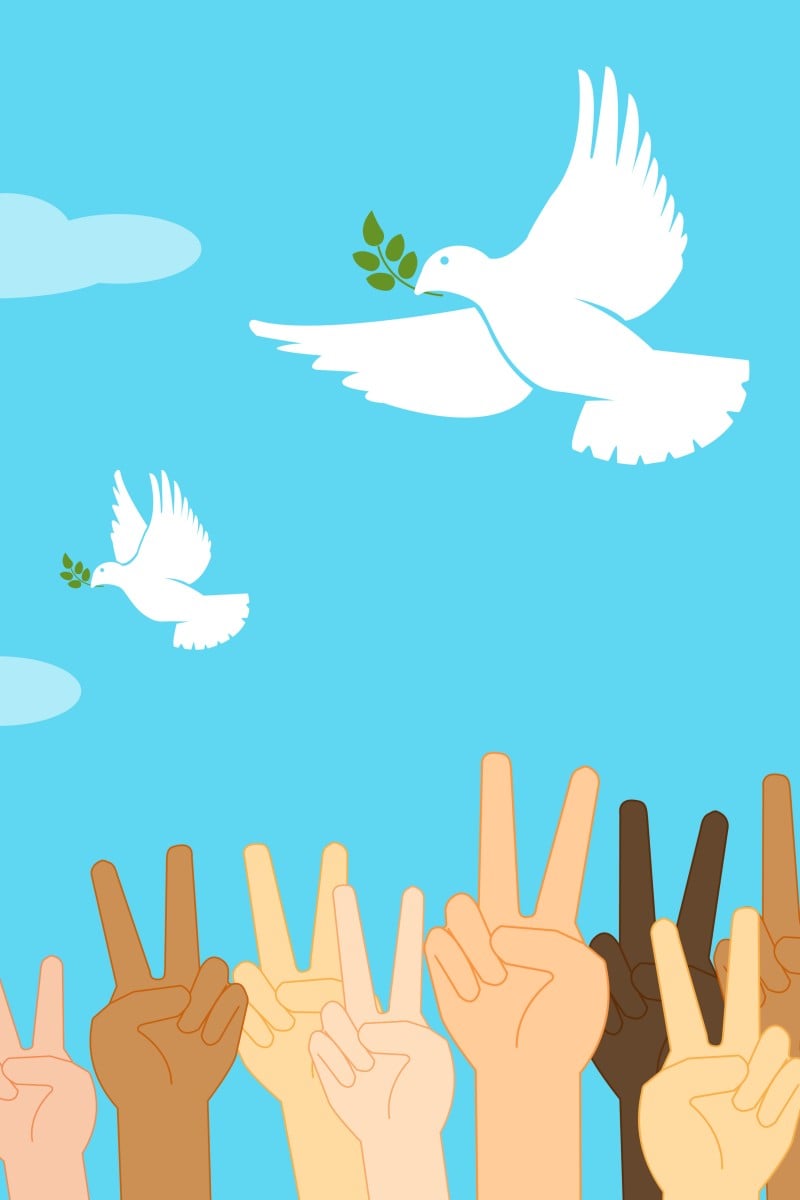 For United Nations Day, here are 10 idioms about peace to help you settle conflicts with your words 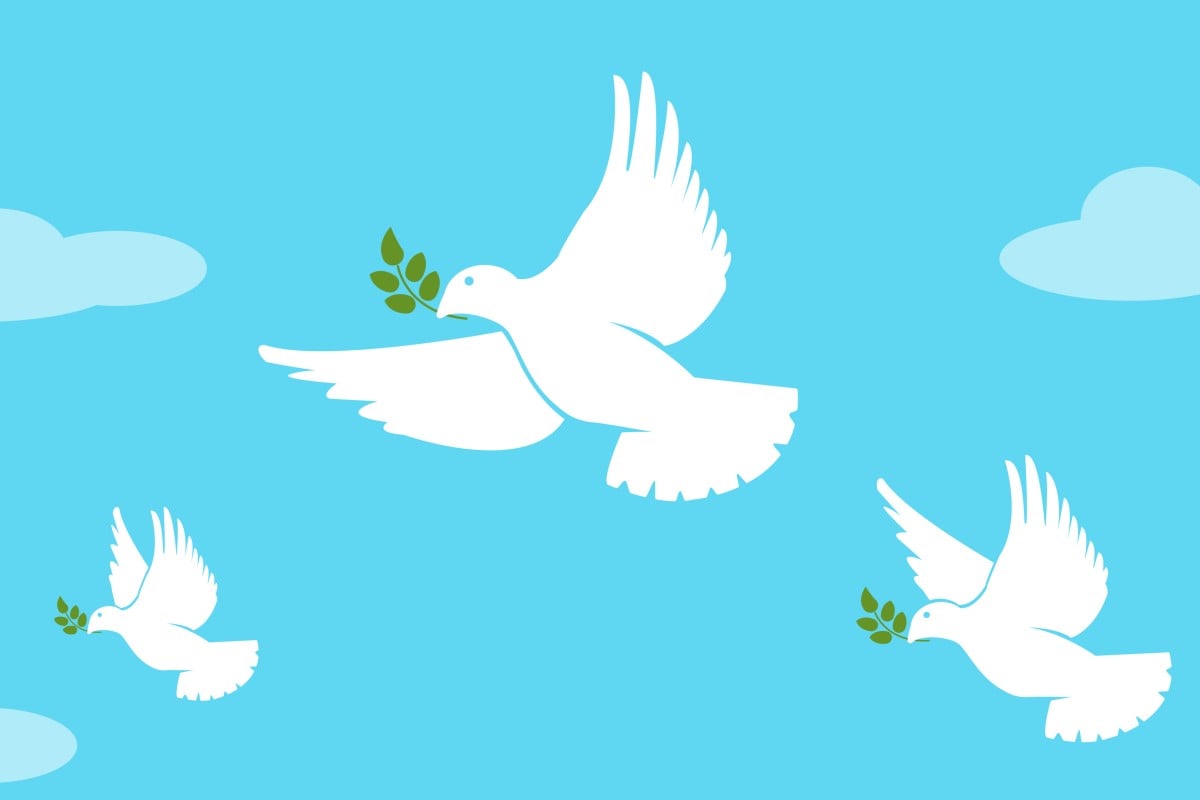 The UN is an intergovernmental organisation created in an attempt to maintain international peace and security after World War II. Illustration: Shutterstock

Monday is United Nations Day which marks the anniversary of the date when the UN Charter entered into force on October 24, 1945.

Created in an attempt to maintain international peace and security after World War II, the intergovernmental organisation has strived to encourage countries around the world to cooperate on economic, social and humanitarian issues.

In honour of this hope for world unity, here are 10 useful English idioms – and one phrase from Cantonese slang – about making peace even in tough situations.

7 alarming idioms about the environment and climate change

Meaning: to do something that shows goodwill in hopes of ending a disagreement and achieving peace

Example: The government offered an olive branch to its opponents by writing a formal apology for the atrocities committed by the army.

Meaning: to remain silent to avoid an argument

Example: Even if you disagree with what the other side says, you must hold your peace until we leave the meeting.

When someone is angry at you, it’s usually best to hold your peace until you are both ready to discuss the matter calmly. Illustration: Shutterstock

Meaning: to settle a disagreement

Example: Twenty years after leaving home, Sam has finally made peace with his estranged father.

Meaning: to learn to accept and deal with someone or something difficult

Example: After her husband left her, Mary spent the next few weeks coming to terms with being alone.

5. A meeting of minds

Meaning: an understanding or agreement between people

Example: The countries tried to come to a meeting of minds in addressing environmental issues.

6. At peace with the world

Example: Meditating has helped Amanda appreciate the little things in life, and now, she is at peace with the world.

Meditation is a great way to quiet down your thoughts when you feel upset. Photo: Shutterstock

Meaning: freedom from stress or interruption

Example: Jackson did not bring any electronics on his holiday as he wanted to enjoy the peace and quiet on the island.

Meaning: a feeling of being safe; freedom from worry

Example: The government announced extra subsidies for underprivileged families to give them some peace of mind amid the pandemic.

20 plant idioms that will make your writing grow

Meaning: to end a quarrel or conflict and become friendly

Example: After weeks spent ignoring each other, Tom and Mary decided to bury the hatchet during their cousin’s birthday.

Meaning: to accept a difficult or unpleasant situation

Example: My father has lost his job, so we have to bite the bullet and stop spending money on unnecessary things.

Just bite the bullet and tell the truth! Photo: Shutterstock

Here’s a phrase in Cantonese slang ...

Meaning: to give someone an excuse or way to avoid an unpleasant or embarrassing situation

In English: to give someone an out; to help someone save face

Example: When Andy turned red from embarrassment, his teacher quickly changed the subject, giving him a har-toi-kai to protect his dignity.