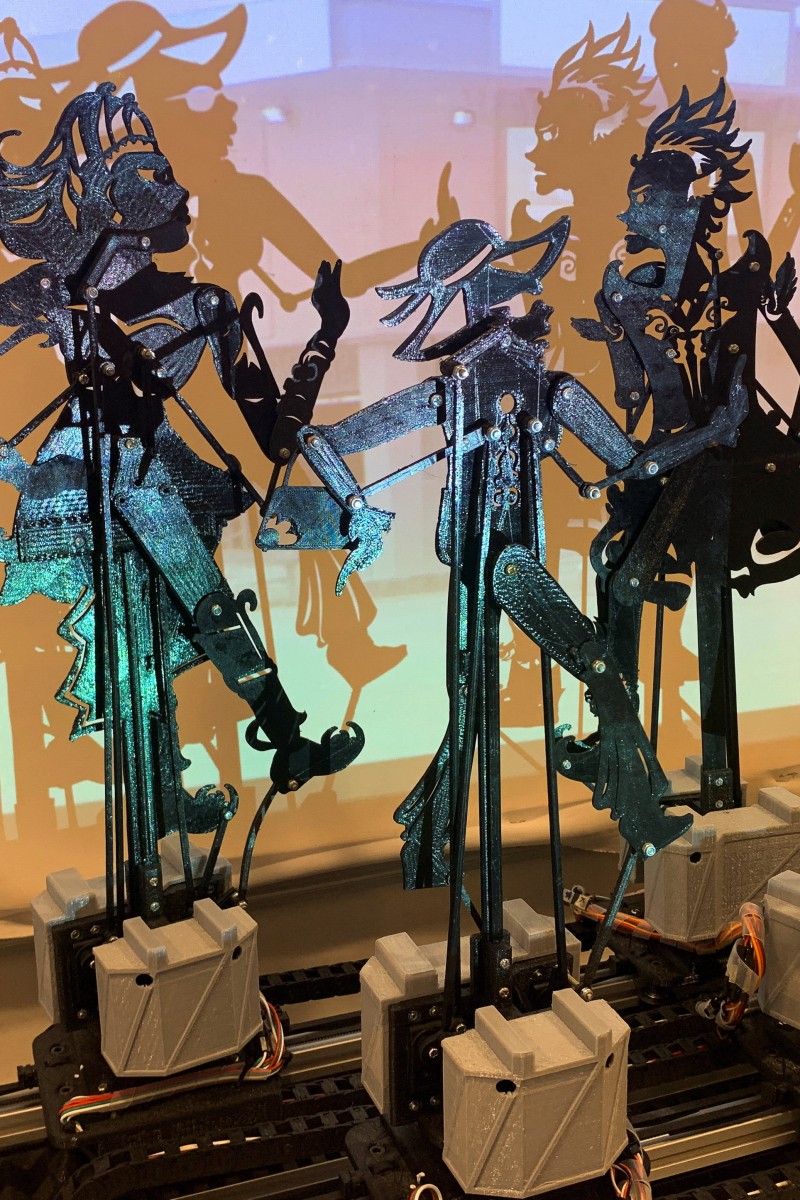 “Wayang kulit”, a theatrical art form once popular across Southeast Asia, particularly in Malaysia and Indonesia, is traditionally performed with figurines crafted from buffalo skin, whose shadows are cast onto a screen.

Ahnaf, 33, hopes his invention, which is funded by a 20,000 Malaysian ringgit (US$4,244) grant, can allow people to enjoy the rapidly fading art form “whenever and wherever”.

“Most of the teens and youths today lean more towards social media and television programmes. So, with this animatronic shadow puppet show, it will be a new phenomenon for these youths,” he said at a performance at a mall in Penang island.

Wayang usually depicts epic Hindu tales such as the Ramayana in hours-long theatrical and musical performances, but some in Muslim-majority Malaysia consider them un-Islamic. There are only about eight active wayang troupes in the country today.

To counter the criticism, Ahnaf and wayang master Mohd Jufry Yusoff, who has advised on the animatronics performance, also tell stories of modern everyday life with their robotic puppets.