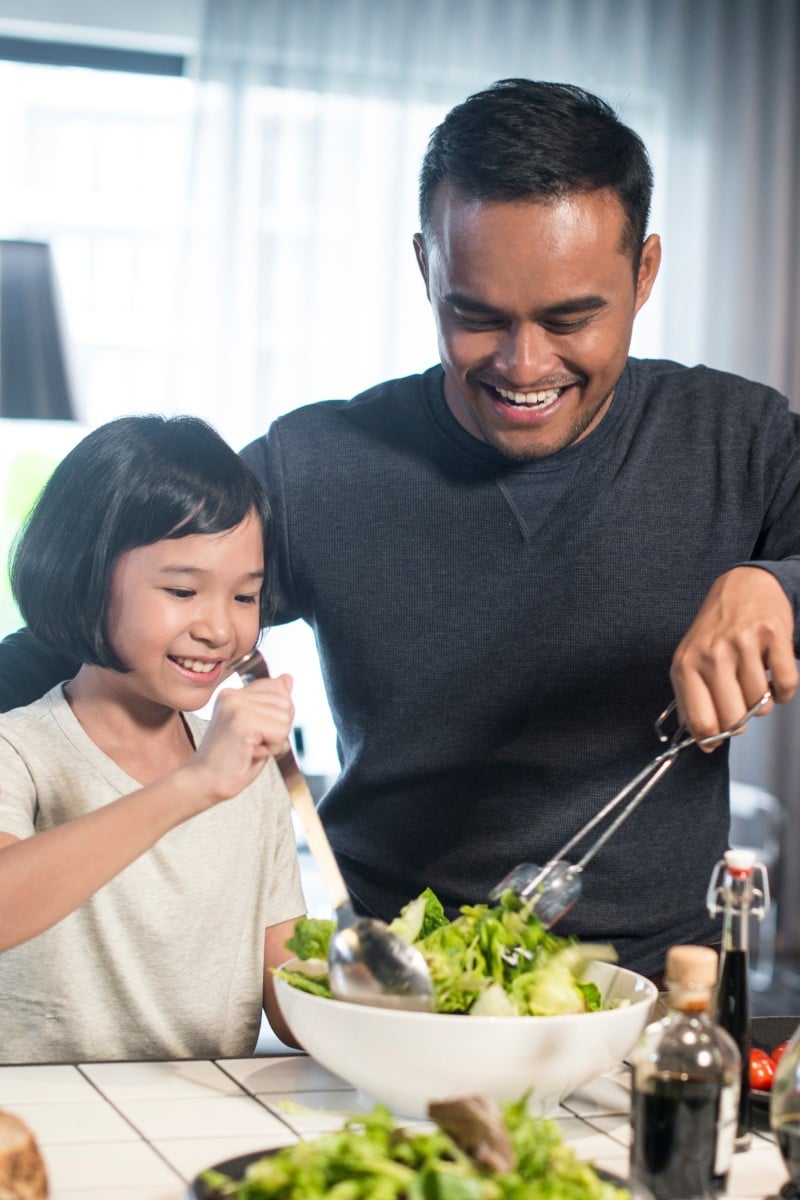 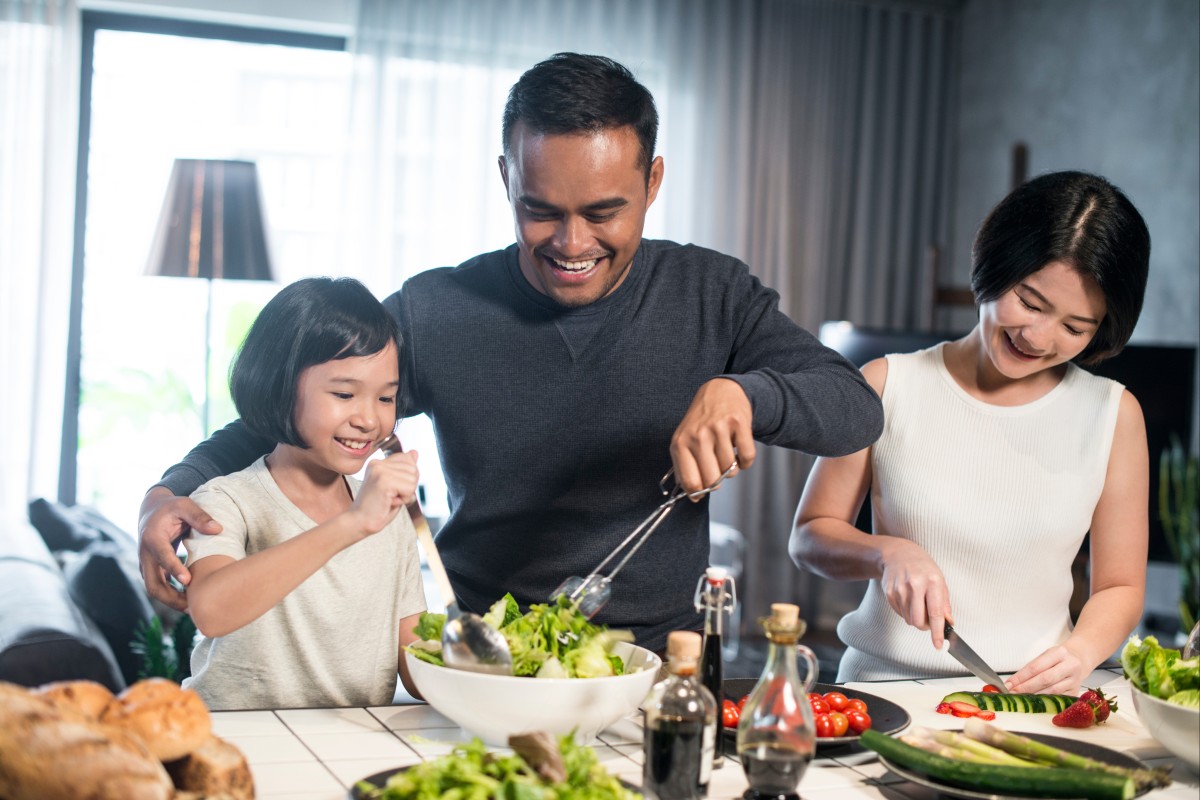 The holidays are a perfect time to start cooking up a storm! Photo: Shutterstock

As the holiday season comes upon us, that can only mean one thing: more cooking! Whether it’s for a cosy family dinner or a big feast with friends, cooking is a way to show love. Here are some English idioms and Cantonese phrases to spice up your lingo.

Meaning: to be the main reason for a situation or problem

Example: Most of the crimes in our city boil down to the issue of poverty.

Meaning: to reach a state of such intensity that a situation or strong emotion can no longer be controlled or contained

Example: The dispute between the two camps finally boiled over into a series of violent protests.

When things boil over, it can be a huge mess to clean up. Photo: Shutterstock

Meaning: to enthusiastically prepare a large quantity of food; can also refer to causing a disturbance by complaining or arguing

Example: Rob is in the kitchen cooking up a storm for the Christmas party.

Example: David was cooking the books for years before anyone realised.

Meaning: to try to ingratiate yourself by fawning over someone

Example: He’s always trying to curry favour with the boss by buying her flowers and fancy meals.

Meaning: used to indicate that someone has achieved something with little or no effort

Example: His family has so much money that he doesn’t need to work – the whole world has been handed to him on a plate.

If you grew up having everything handed to you on a plate, it’ll be tough when you have to do things on your own. Photo: Shutterstock

Meaning: to subject someone to severe and persistent cross-examination or questioning

Example: Whenever Sherry returned home late, her parents would grill her about where she’d been.

Meaning: to grow calmer or quieter after intense rage or excitement

Example: I left him alone in his bedroom until he simmered down.

Meaning: to cause trouble or controversy, especially when one does it deliberately

Example: My father enjoys contradicting everything I say just to stir the pot.

Some people love stirring the pot just because they’re bored and crave some excitement. Photo: Shutterstock

Here is some Cantonese slang about cooking ...

Meaning: an idiom meaning that you cannot change what has already happened or what will come to pass, so there is no use worrying about it. The Chinese phrase means that the rice has already been cooked, so you cannot revert it to its uncooked state.

In English: what has been done cannot be undone

Example: The company lay-offs are real, and you got a letter. Sahng-mai-ju-sing-sook-fahn – better to focus on finding a new job than whining about it.

Meaning: an exclamation used when you are in trouble or have created a big mess that is tough to clean up

In English: oh no; oh dear; not again

Example: Daai-wok! I totally forgot that I need to help my brother pick up his tuxedo before his wedding tomorrow.