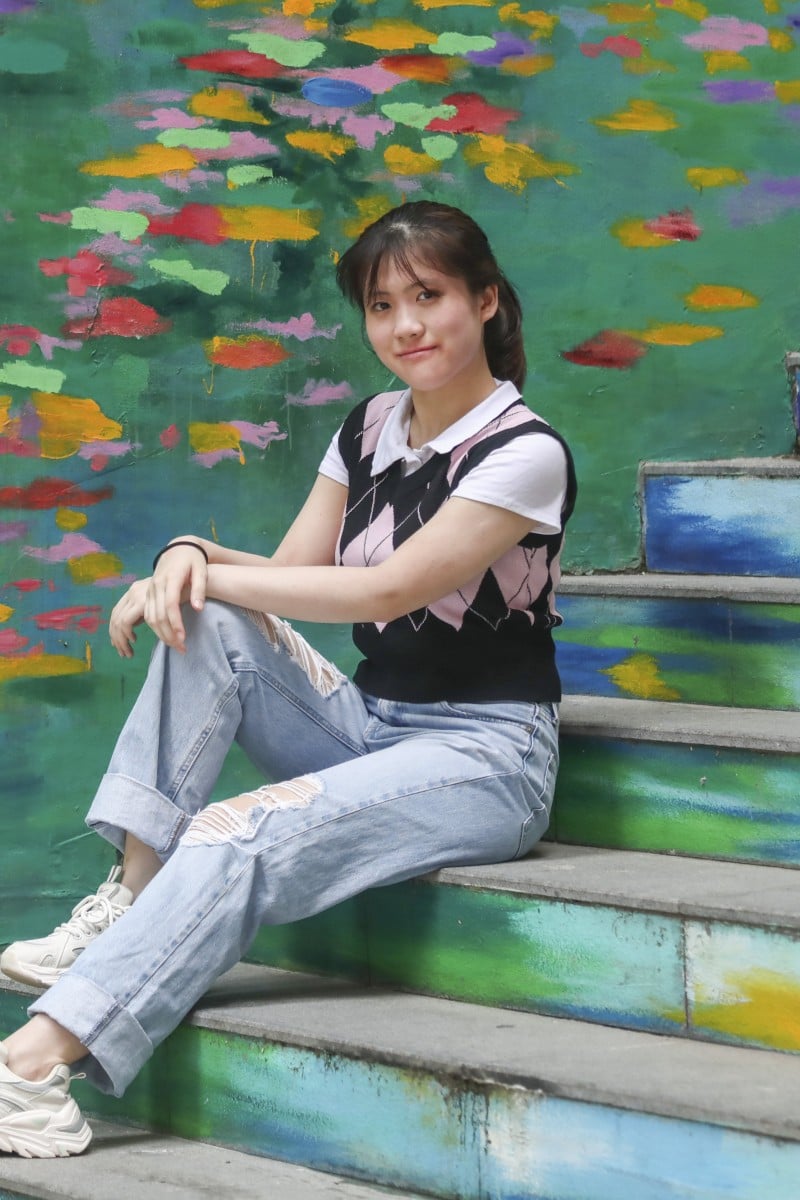 SOTY 21/22: Teen cancer survivor shares how she endured physical, mental challenges of chemotherapy while in school 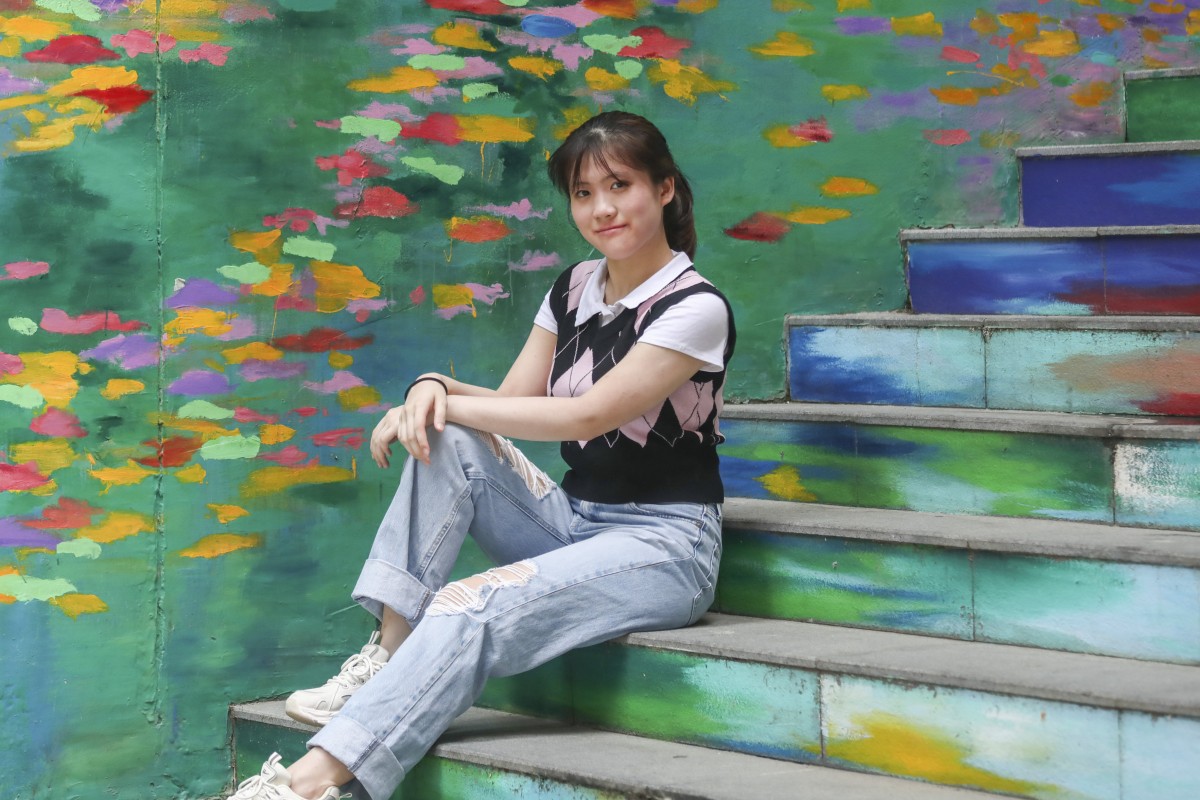 Ceon Yan is one of five winners in the Best Improvement category of this year’s Student of the Year Awards. Photo: Jonathan Wong

Ceon Yan Tsz-soen faced the biggest challenge of her young life when she was just 16 years old – she was diagnosed with lymphoma, a cancer of the lymphatic system.

Ceon, a Form Five student at St Mark’s School at the time, found a bump on her collarbone in November 2019.

The bad news came in early 2020. “Sometimes you would see people saying they have cancer on television. Yet it feels so unreal when it happens to you,” said Ceon, now 19, one of five winners in the Best Improvement category of this year’s Student of the Year (SOTY) Awards.

But the youngster decided to face the situation bravely. “The unreal feeling only lasted for a few seconds. Then I immediately thought – now that it has happened, I had to face it,” she said.

She began chemotherapy in March 2020. She experienced typical side effects. She lost her hair, vomited and felt dizzy all the time, but she soldiered on through the gruelling treatment programme.

No matter how weak she was, she never gave up. “All I thought was to live in the moment. If I could live for one more day, that would already be great.”

Ceon returned to school in September 2020 after completing treatment and had to resume her studies in Form Five while her classmates were already in Form Six.

Stepping into a classroom where she barely knew anyone brought her immense frustration and loneliness. Ceon suffered emotional breakdowns; she was later diagnosed with depression and anxiety.

She had to wear a wig to school. And her face and body were swollen from the medicine, which stressed her even more.

“I wondered ... would my classmates think I look ugly? Or would they think I am so weird?” she said. “The chemotherapy brought me physical pain, but going to school brought me mental strain.”

Ceon said it was hard for her to pick up her studies again because she hadn’t been to school for a year. She said she cried a lot and stayed in her room during that time.

Her teachers were very kind. They allowed her to have Zoom lessons and take tests at home, which helped her gradually adapt to school life.

What this SOTY winner wants you to know about depression

Ceon, who is now studying for a Bachelor of Arts degree at Baptist University, described the disease as “a blessing in disguise” which helped change her attitude towards life.

“It’s good to be alive ... I’ve learned to count my blessings and I am more willing to try new things because I know you only live once,” she said.

The SOTY Awards is organised by the South China Morning Post and sponsored by The Hong Kong Jockey Club.