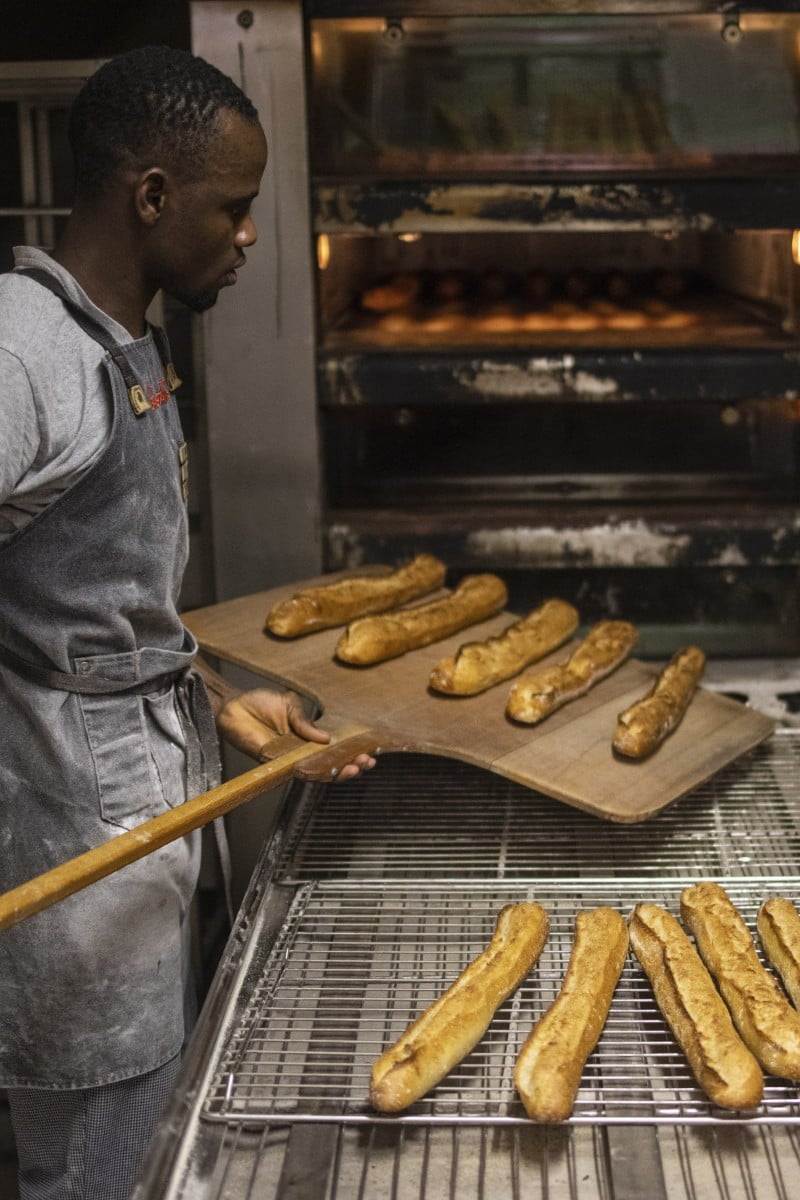 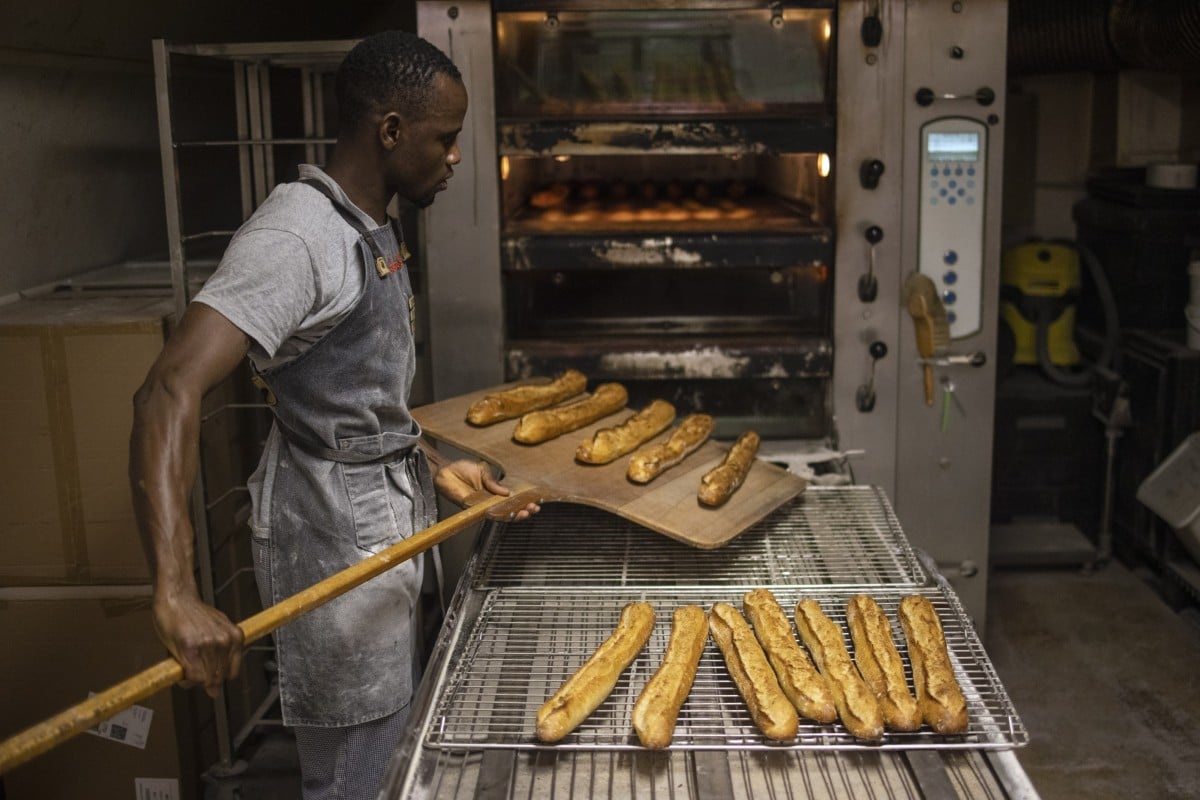 The French baguette – “250 grams of magic and perfection”, in the words of President Emmanuel Macron, and one of the abiding symbols of the nation – was given Unesco heritage status on Wednesday.

The bread, with its crusty exterior and soft middle, has remained a quintessential part of French life long after other stereotypes like berets and strings of garlic have fallen by the wayside.

More than six billion are baked every year in France, according to the National Federation of French Bakeries, and the United Nation’s agency’s “intangible cultural heritage status” honours the tradition.

How to make a healthier Hong Kong-style French toast

“It celebrates a whole culture: the daily ritual, a structural element of a meal, synonymous with sharing and conviviality,” said Unesco director general Audrey Azoulay.

Speaking from Washington during a visit to the United States, Macron praised the Unesco recognition of French “know-how”.

“This is something inimitable,” he said.

The baguette’s new-found status comes at a challenging time for the industry.

French President Emmanuel Macron holds a baguette while speaking during a reception honouring the French community in the US at the French Embassy in Washington DC, on November 30, 2022. Photo: AFP

The decline is due to the spread of industrial bakeries and out-of-town supermarkets in rural areas, while urbanites increasingly opt for sourdough, and swap their ham baguettes for burgers.

At least one artisan was unimpressed with the award at a time when his colleagues are struggling with spiking prices.

“It’s a joke,” said Francois Pozzoli, an award-winning baker in the major city of Lyon.

“At a time when baking is in an unprecedented crisis, this feels poorly timed. Flour is up 10-15 per cent, butter around 40 per cent, eggs 50-60 per cent … Bakers need support.”

Still, it remains an entirely common sight to see the French with a couple of sticks under their arm, ritually chewing off the warm end as they leave the bakery, or “boulangerie”.

There are national competitions, during which the bread is sliced down the middle to allow judges to evaluate the regularity of its honeycomb texture as well as the colour of the interior, which should be cream.

France has been losing around 400 artisanal bakeries per year since 1970. Photo: EPA-EFE

But despite being a seemingly immortal fixture in French life, the baguette only officially got its name in 1920, when a new law specified its minimum weight (80 grams) and maximum length (40 centimetres).

“Initially, the baguette was considered a luxury product. The working classes ate rustic breads that kept better,” said Loic Bienassis, of the European Institute of Food History and Cultures, who helped prepare the Unesco dossier.

“Then consumption became widespread, and the countryside was won over by baguettes in the 1960s and ‘70s,” he said.

Its earlier history is rather uncertain.

Some say long loaves were already common in the 18th century; others that it took the introduction of steam ovens by Austrian baker August Zang in the 1830s for its modern incarnation to take shape.

One popular tale is that Napoleon ordered bread to be made in thin sticks that could be more easily carried by soldiers.

Another links baguettes to the construction of the Paris metro in the late 19th century, and the idea that baguettes were easier to tear up and share, avoiding arguments between the workers and the need for knives.

France submitted its request to Unesco in early 2021, with baguettes chosen over the zinc roofs of Paris and a wine festival in Arbois in the east of the country.