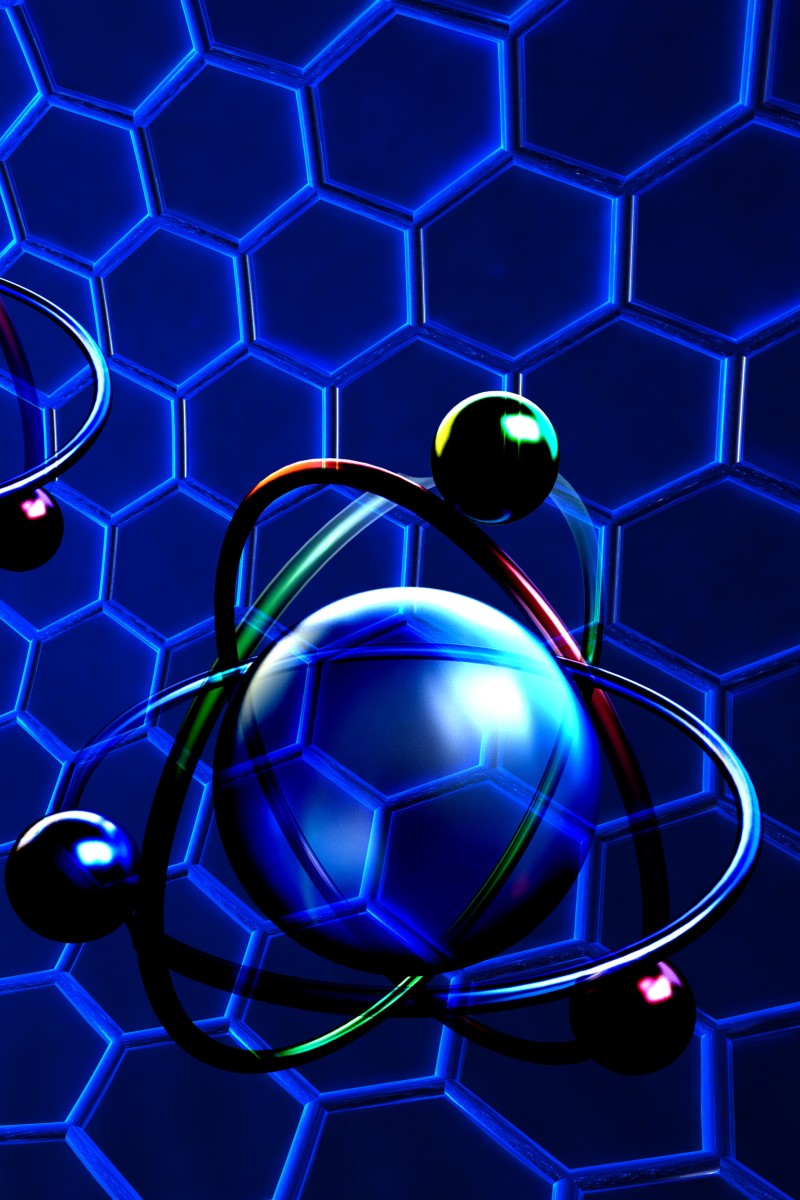 Nano, it’s a small world after all: how tiny are nanomaterials and why are they useful? 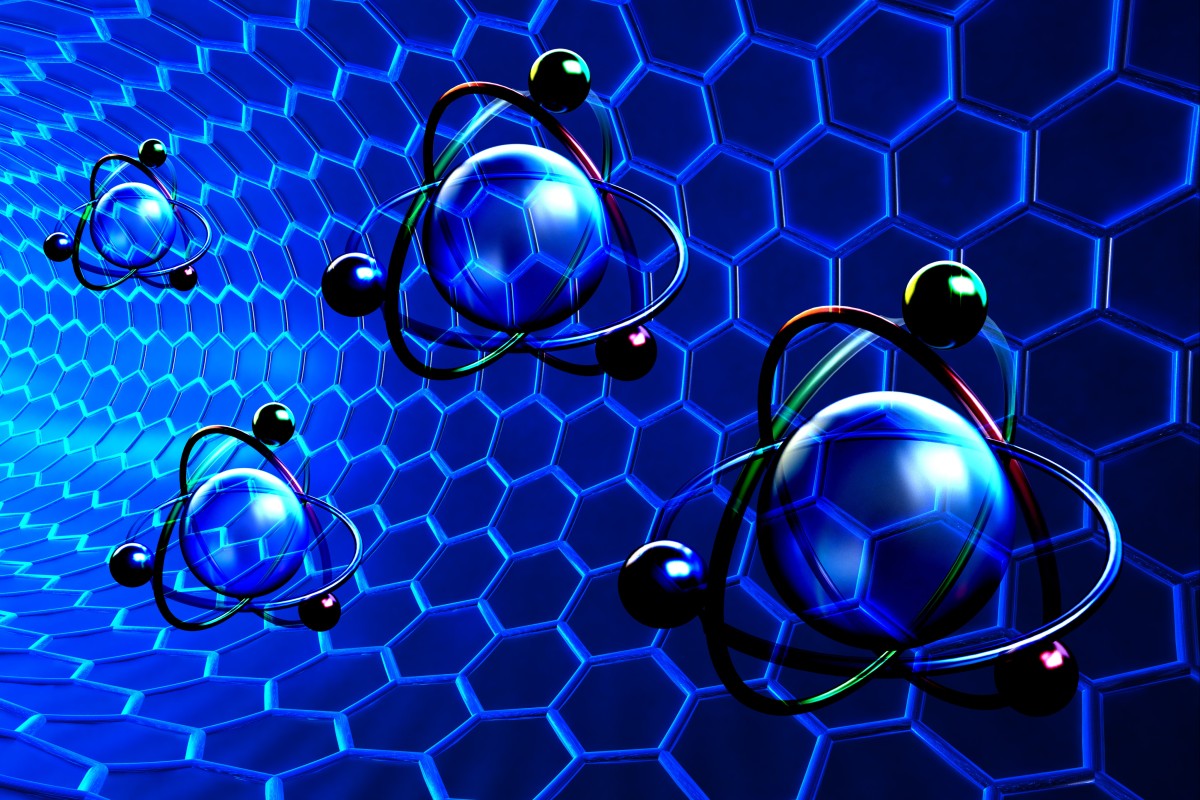 Nanomaterials have unique properties that make it useful in fields such as medicine and agriculture. Photo: Shutterstock

Nanomaterials have at least one of their dimensions (length, width or height) between 1nm to 100nm (see graphic). In the microscopic nano world, properties such as colour, melting point and electrical conductivity are quite different to their larger, macroscopic counterparts that can be seen with the naked eye.

This is because of two reasons. Firstly, the smaller an object is, the larger its surface area per unit of volume. So, nanomaterials have a higher proportion of surface particles that are less stable, making the object more reactive. Secondly, quantum effects are magnified in the nano world.

Thus, nanomaterials have special properties that bring new innovations to fields from medicine to food.

Carbon is a common material that exists in many forms in the macroscopic and nano worlds.

Diamond and graphite are two common forms of carbon found in the macroscopic world. Diamond is a transparent gem that is extremely hard and does not conduct electricity.

Graphite, which is made of hundreds of thousands of layers of graphene, is dark in colour, soft and conducts electricity. Despite being made of the same carbon atom, diamond and graphite have different properties because of how the carbon atoms are arranged.

All that glows: what makes highlighter ink so bright?

However, in the nano world, graphene, which is simply one atomic layer of graphite, is strong and nearly transparent to light. Rolling up a single or multilayer sheet of graphene forms nanotubes which can handle more than 100 times the load that steel can hold.

Another carbon nanomaterial, fullerene, exists in various forms, including C60 which is commonly used in the medical field as an antimicrobial agent. C60 fullerene can store highly reactive and unstable elements such as lithium to produce more powerful, long-lasting batteries.

What gold nanoparticles can do

Scientists are experimenting with using nano gold to treat cancer. Gold nanoparticles of 30nm are injected into a tumour. The patient is then exposed to a specific wavelength of light that gets absorbed by the nano gold, which heats up and destroys the surrounding tumour cells.

How do scientists explore the nano world?

They use a scanning tunnelling microscope (STM). By bringing a sharp metal wire tip close to a sample’s surface and applying an electrical voltage to the sample, it forms a detailed image of individual atoms.

This instrument enables scientists not only to visualise the nano world, but also to move individual atoms or molecules to build simple nanostructures.

Some have found creative uses for this equipment. A Boy and His Atom, a film produced by IBM researchers using STM, is about a friendship between a boy and an atom. The animated short film was created by moving carbon monoxide molecules – which consist of carbon and oxygen atoms – and magnifying them 100 million times using STM.

Young Post is pleased to partner with Hong Kong Science Museum and Hong Kong Space Museum on our STEM Lab series. Our aim is to encourage you in your pursuit of science. Every month, the two museums will answer your burning questions about the fantastic world around us, the cosmos and beyond.