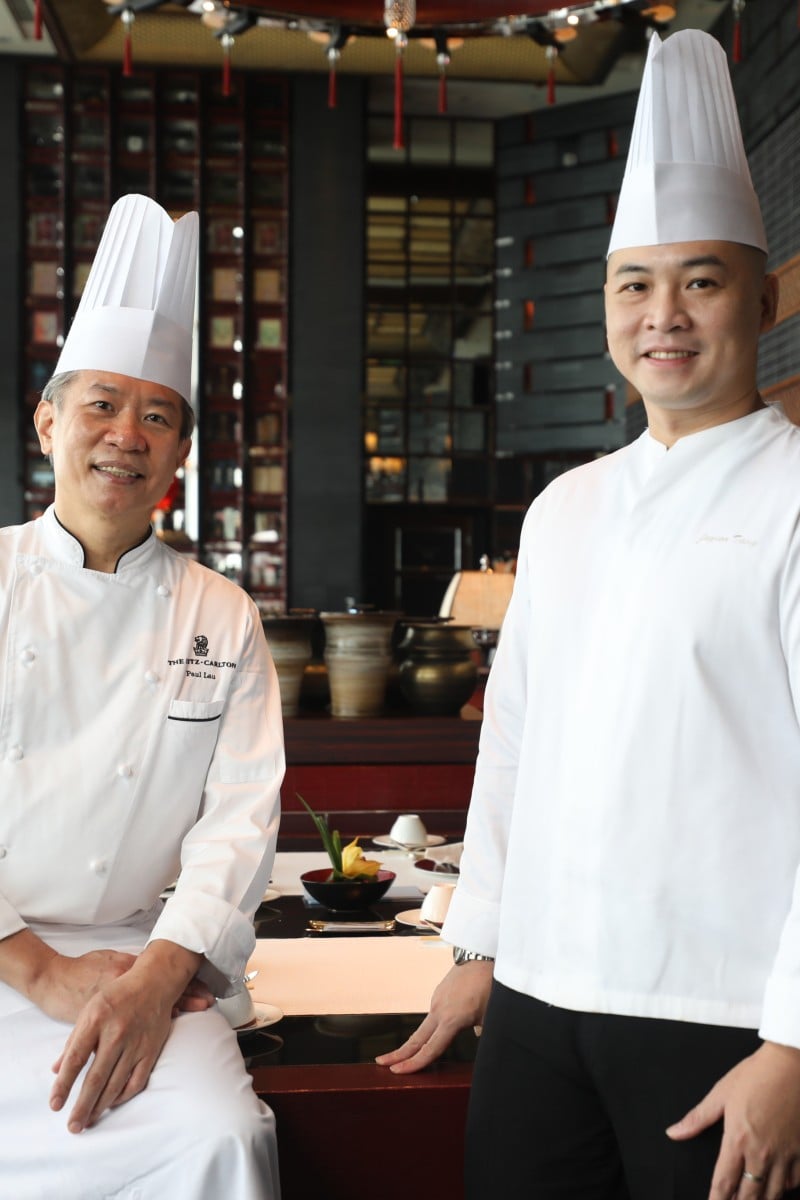 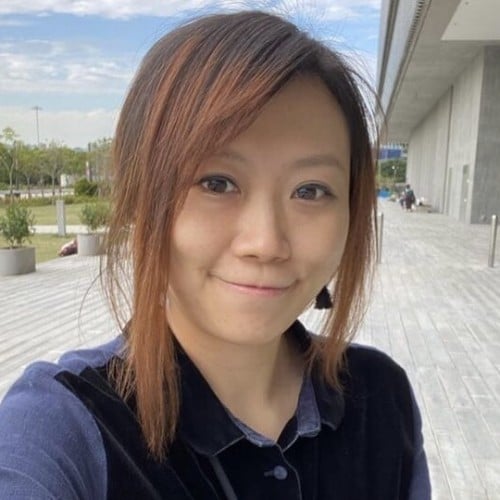 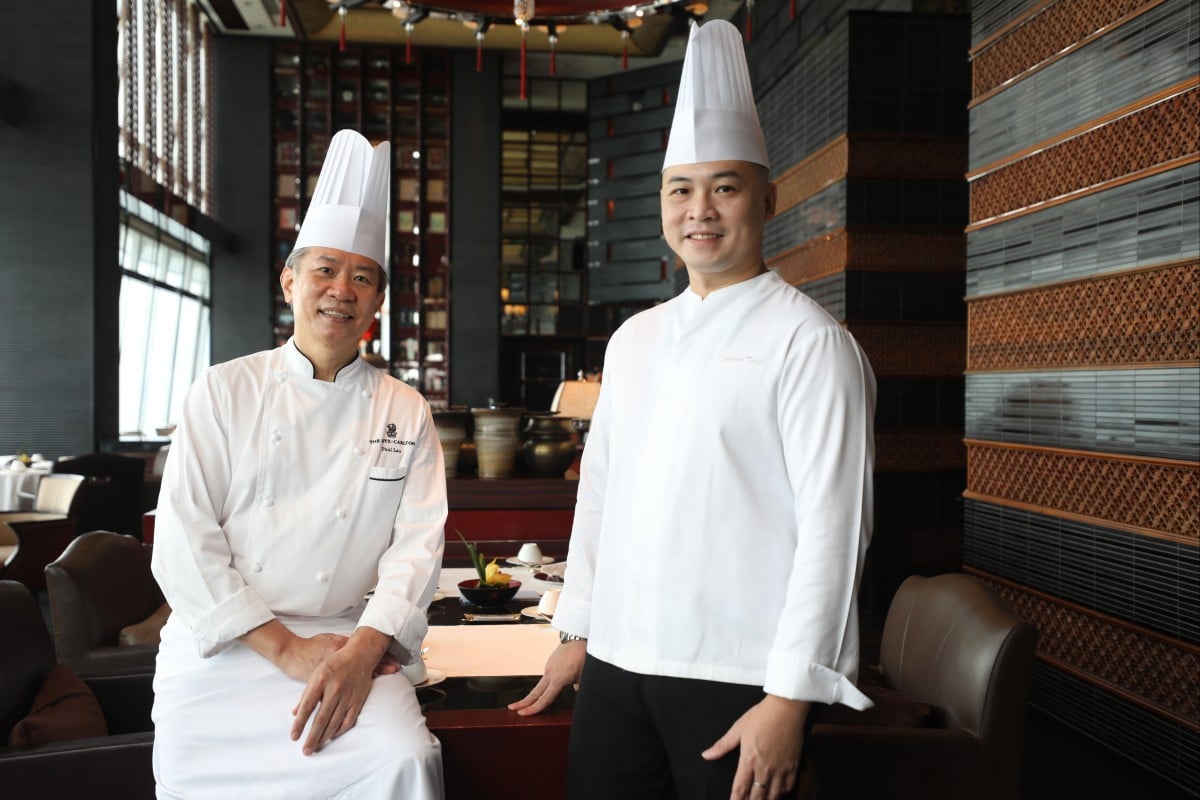 As a child, Jayson Tang’s father always brought him to the same Chinese restaurants, sat in the same seats, and ordered the same dim sum items. He found the routine boring.

“At the time, I felt Chinese restaurants were old-fashioned and uncool,” said Tang. “I preferred sushi.”

It was only later, when he began working at his family’s food stall as a teenager, that he came to appreciate the refined skills needed to master Cantonese cooking.

At the age of 36, Tang is one of Hong Kong’s youngest Michelin-starred Cantonese chefs, and hopes to shine a spotlight on local food.

Tang hopes to elevate Cantonese cuisine and give it the international recognition it deserves. Photo: Jonathan Wong

Where the journey starts

Growing up helping out at his family’s dai pai dong, Tang was no stranger to a wok. From a young age, Chinese cooking utensils were actually his favourite toys.

“When I was just five or six years old, I would turn on the kitchen stove at home and cook in secret,” he recalled with a laugh.

His early interest in cooking took him from secondary school to the Chinese Culinary Institute, the “Shaolin Temple” of Chinese cooking in Hong Kong.

It was an unusual career path for youngsters at the time, as Chinese kitchens had the reputation for being dirty and old-fashioned.

Many did not survive their arduous apprenticeships, working from morning to midnight, chopping and slicing endlessly, mastering the art of wrapping delicate dim sum, and spending hours attending to hot woks over blazing stoves.

But Tang was determined to make it to the top. He finished school and underwent years of apprenticeships with some of the city’s top chefs.

“This is how you learn Chinese cooking: you follow your teachers into the kitchen and learn their style.”

A turning point arrived when he started learning under his culinary hero, grandmaster Paul Lau Ping-lui.

The food storyteller who records the city’s flavourful memories online

Lau arrived in Hong Kong from Guangzhou at 14 and worked his way up from washing toilets and other menial tasks to mastering Cantonese cuisine.

For 40 years, the chef could frequently be spotted in the news, helming restaurant kitchens and winning cooking competitions.

In 2011, Lau joined the Ritz-Carlton Hong Kong’s new Tin Lung Heen restaurant. When Tang heard the news, he was determined to get into his hero’s new kitchen.

At the time, he was working at another hotel as a “second wok”, or sous chef. A typical Chinese kitchen has five to nine chefs, with the head chef being the “first wok” who cooks only the most high-end dishes.

Michelin-starred chef Paul Lau Ping-Lui leads the kitchen at Tin Lung Heen at the Ritz-Carlton in Kowloon. He worked his way up from doing menial kitchen tasks to become a great chef. Photo: Xiaomei Chen

To join Lau, Tang accepted a demotion to “wok five” at Tin Lung Heen. “Lau’s style of cooking was entirely different,” he recalled. “I quickly put aside everything I used to know and watched what he did. It was hard.”

“I would observe how hot he heated his wok before adding the oil, and contemplate why he put in that amount and not more. What results did he want to achieve?” he recalled.

“In the end, you know how to communicate with your food and woks. By paying attention to the sizzling sound of the oil, you can tell how well done the food is.”

The student and the master

Master Lau, now 60, still helming Tin Lung Heen, said his approach has been to show and teach younger chefs who wanted to learn.

His own apprenticeship as a teen was a world apart: “The chefs would not teach you or explain why they did things a certain way, so I learned by observation.”

He slept little and practised cooking at night, using the day’s leftovers, when everyone else had gone home.

As a teacher with many disciples, Lau does not worry about the Chinese martial arts saying, “When students master the knowledge, the teacher loses his job,” meaning that a master should hold back his best skills to avoid being overtaken by his students.

“I share what I know with them,” he said.

Tang said Lau led by example and had his own way of passing on his skills.

“He would chit-chat with me while I nervously concentrated on tossing the wok. In the end, I understood it was his way of training me to multitask and cook by instinct,” Tang said.

In 2016, Tang landed the plum job of Chinese executive chef at Man Ho. He was just 30, and this created a buzz in the industry.

“Without master Lau’s teachings, I would never have achieved what I have today,” said Tang.

Lau said he was pleased with his protégé.

“I am glad that he has made a name of his own,” he said. “It is through all our hard work that Cantonese cuisine can improve and be elevated.”