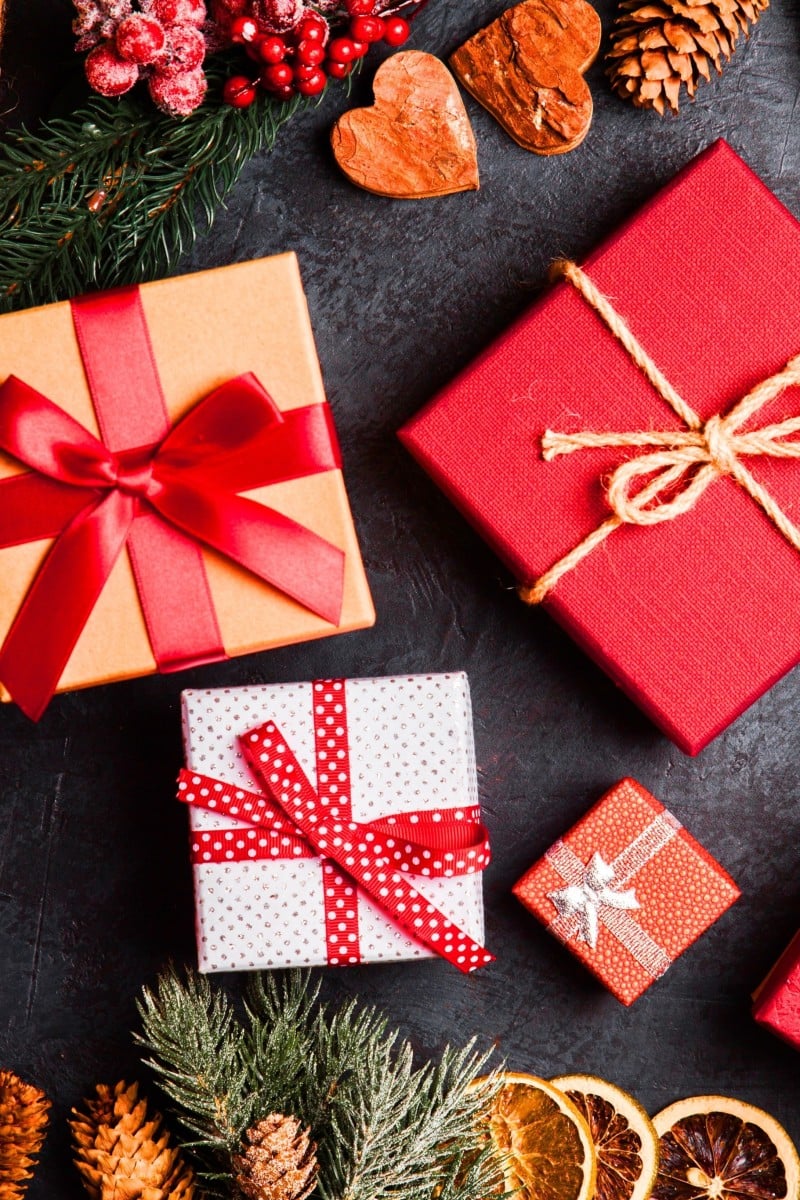 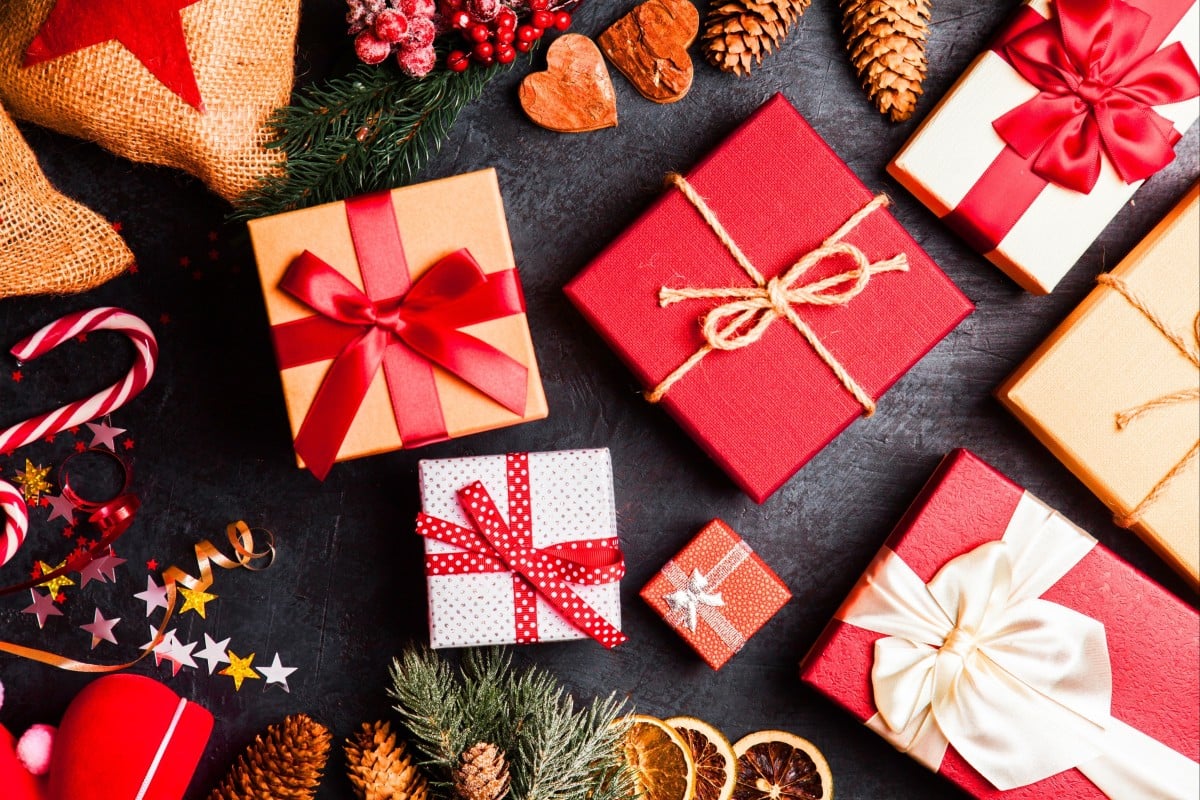 Today is a gift; that is why it’s called the present. Photo: Shutterstock

As the holiday season approaches, malls are getting their winter makeovers and shops are preparing their seasonal sales. Buying gifts can be fun, but at times it feels like a burden. Here, we offer some English idioms and Cantonese slang to use during this merry season.

1. Don’t look a gift horse in the mouth

Meaning: don’t try to find fault with or question the value of something you’ve been given as a gift or favour

Example: My sister scolded me when I tried to find out the cost of the ring that my boyfriend had given me. She told me to never look a gift horse in the mouth.

Meaning: do not trust enemies who bring you presents – they could very well be playing a trick; the phrase refers to the Trojan Horse used by the Greeks to trick the Trojans into letting down their guard

Example: After spreading rumours about me to all my friends, Candy suddenly wants to take me out to lunch. Rob told me to beware of Greeks bearing gifts.

The Greeks hid soldiers inside their “gift” to the Trojans. Photo: Shutterstock

Meaning: something that costs much less than one expected or is typical

Example: This designer dress was a steal – you won’t believe how little I paid for it.

Meaning: a shop where you can buy many different things

Example: This store is a one-stop shop that sells clothes for the entire family.

Meaning: to cheat someone by charging too much money for something; the term can also mean to steal something

Example: I paid so much money for clothes that just fell apart. It was a rip-off.

Meaning: the practice of shopping to make oneself feel more cheerful

Example: When I broke up with my boyfriend, I tried to make myself feel better with lots of retail therapy.

The brain chemical dopamine surges when we buy something new – this is what makes shopping so enjoyable and potentially addicting. Photo: Shutterstock

7. Shop till you drop

Meaning: to spend an exorbitant or unrestrained amount of time shopping

Example: Every weekend, my sister shops till she drops. I’m really worried about her credit card bills.

Example: Tommy splashed out thousands of dollars on expensive shoes that he doesn’t even need.

Meaning: a small, usually inexpensive gift that is placed in a Christmas stocking

Example: This stationery set makes for the perfect stocking stuffer.

Meaning: to look at merchandise through store windows without intending to make any purchases

Example: This mall is only good for window shopping because all of the shops are so expensive.

Many Hongkongers can only afford to window shop at the city’s many luxury stores. Photo: K.Y. Cheng

Meaning: someone who spends money in an extravagant, irresponsible way and always spends more than they should

Example: Jacky is so daai-saai that he splurged a month’s salary on one pair of shoes.

Meaning: to pay so much for something that you go broke. In Chinese, it literally translates to spending so much money that your wallet “is bleeding profusely”.

In English: commit wallet homicide; spend a lot of money; break the bank

Example: His wallet really daai-chut-huet when he made plans for his girlfriend’s birthday.