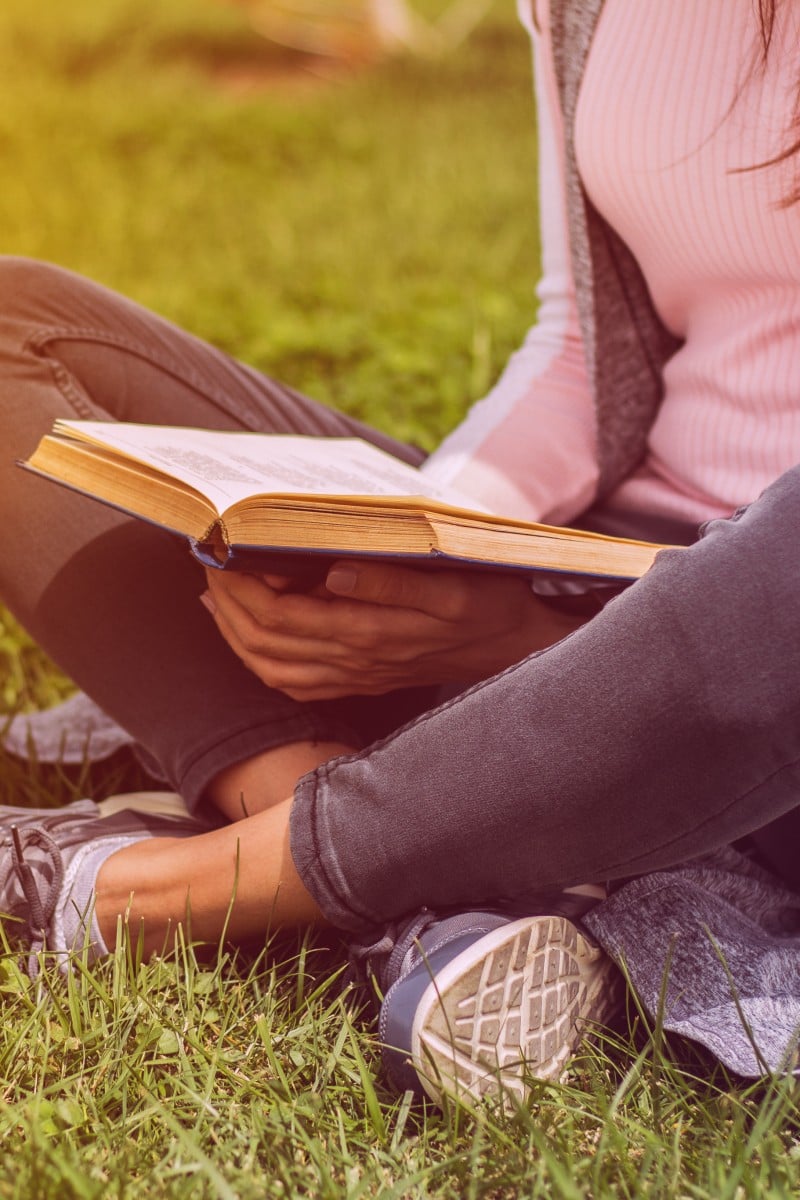 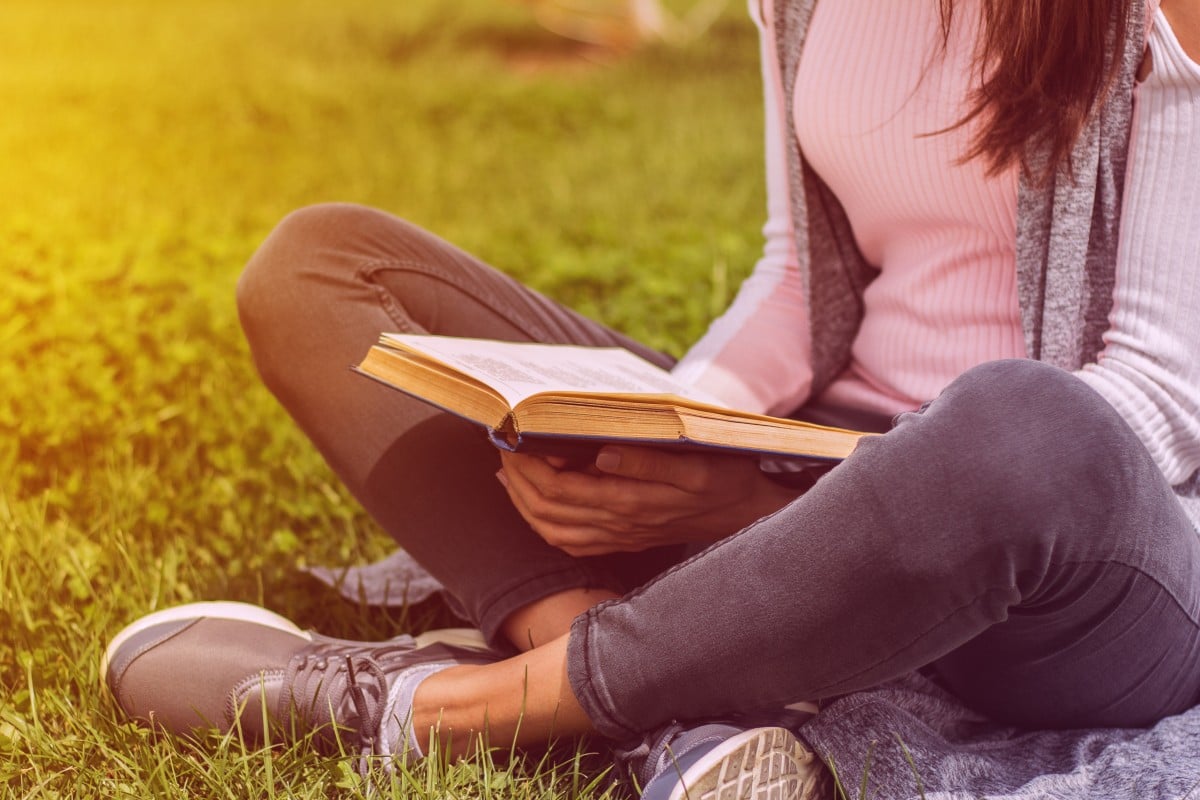 Read a few books, and you’ll soon find that the world is your oyster. Photo: Shutterstock

Many common sayings today come from famous works of literature published centuries ago, and it’s time to find their roots. Here are nine sayings from the English literary world and two phrases from classical Chinese literature.

1. Wear my heart upon my sleeve

Meaning: to express one’s feelings openly instead of hiding them. This saying was first used in William Shakespeare’s Othello when Iago describes how he would be vulnerable if he revealed his dislike of Othello.

Example: Noah is not afraid of wearing his heart on his sleeve – he never wants to regret staying silent.

2. There’s method in my madness

Meaning: there is a reason behind someone’s mysterious behaviour. In Shakespeare’s Hamlet, Polonius suspects Hamlet is not as irrational as he seems, saying: “Though this may be madness, yet there is method in’t.”

Example: Peter told a random story at the start of the presentation, but when he tied it back to the project’s theme, we realised there was a method in his madness.

Meaning: when one person criticises another for a fault they both share. Miguel de Cervantes’ Don Quixote describes how pots and kettles are both blackened in fire, hence the saying that both parties are guilty.

Example: After my younger brothers were scolded for not finishing their homework, they accused each other of playing too many video games – this is just a pot calling the kettle black.

This phrase is another way of calling someone a hypocrite. Photo: Shutterstock

4. The world is my oyster

Meaning: the world is full of possibilities, and you can do anything. In Shakespeare’s The Merry Wives of Windsor, Falstaff refuses to lend money to Pistol, who draws his sword and says, “Why, then the world’s mine oyster, which I with sword will open.”

Example: After joining an exchange programme, I realised the world is my oyster – I should seize every opportunity.

5. Go down the rabbit hole

Meaning: to explore something deeply, or to begin a difficult or perplexing journey. Lewis Carroll introduced the phrase in Alice’s Adventures in Wonderland, when Alice follows the White Rabbit into his burrow and enters the strange new world.

Example: After watching that action film, I went down the rabbit hole of researching how they made their visual effects.

Meaning: to express distaste or dislike for something. It comes from Shakespeare’s Henry IV, Part 1, in which Hotspur complains about poetry, saying: “And that would set my teeth nothing but an edge, nothing so much as mincing poetry.”

Example: Thomas is too optimistic – his unrealistic outlook sets my teeth on edge.

Meaning: love causes someone to look past their lover’s imperfections. This was first used in Geoffrey Chaucer’s The Canterbury Tales: “For love is blind all day, and may not see.”

Example: Wendy doesn’t realise how much her boyfriend complains – love is blind.

8. Live off the fat of the land

Meaning: to get the best of everything without working hard for it. The phrase first appeared in Genesis, the first book of the Bible. It’s also famously used in John Steinbeck’s Of Mice and Men.

Example: Those born into wealthy families live off the fat of the land, while people in poverty must struggle to meet their basic needs.

Meaning: suggests that a person has gone insane. Alice’s Adventures in Wonderland features an eccentric character called the Hatter, who is considered “mad” in the story and has become known as the Mad Hatter.

Example: Preparing for the debate competition has made Mary mad as a hatter – she hasn’t slept properly this whole week.

Meaning: describe how someone profits from someone’s misfortune. This phrase comes from “Medicine”, a short story from acclaimed Chinese writer Lu Xun. It tells the story of a family, whose son is dying from tuberculosis. They spend all their savings on a folk medicine cure to save their son – a steamed bun covered with fresh blood from an executed martyr.

Example: How could these YouTubers pull pranks on people and make money from the videos without their consent? Stop the yuhn-huet-mahn-tou!

Meaning: a metaphor for those who accuse others of something they have also committed. Originating from Chinese philosopher Mencius, this idiom is about soldiers fleeing from their opponents. Some are faster and run 100 steps away, while others only reach 50 steps. The soldiers who only ran 50 steps accuse those further away of being cowards, but this is hypocritical because both are running away.

Example: Shelley teased her younger brother for failing his maths exam when she barely passed it – mm-sup-bow-siu-bahk-bow.