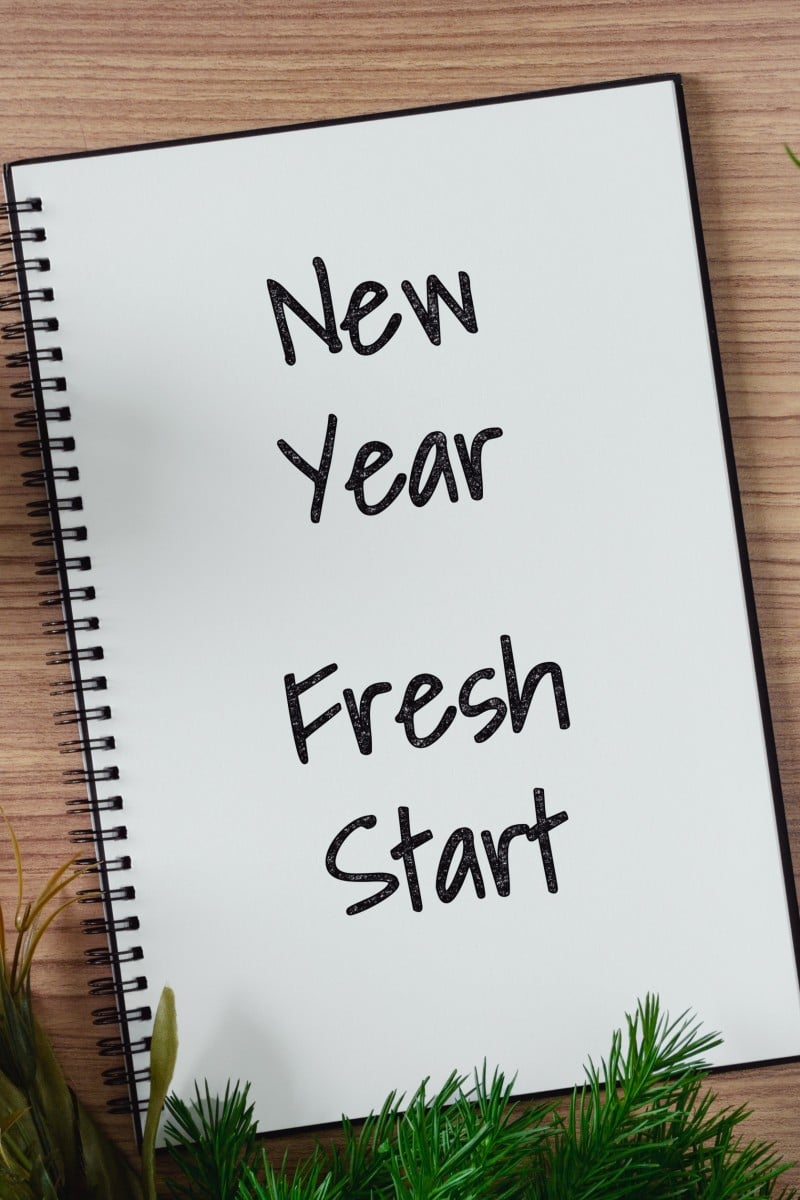 1 hour ago
GlobalRussian invasion of Ukraine 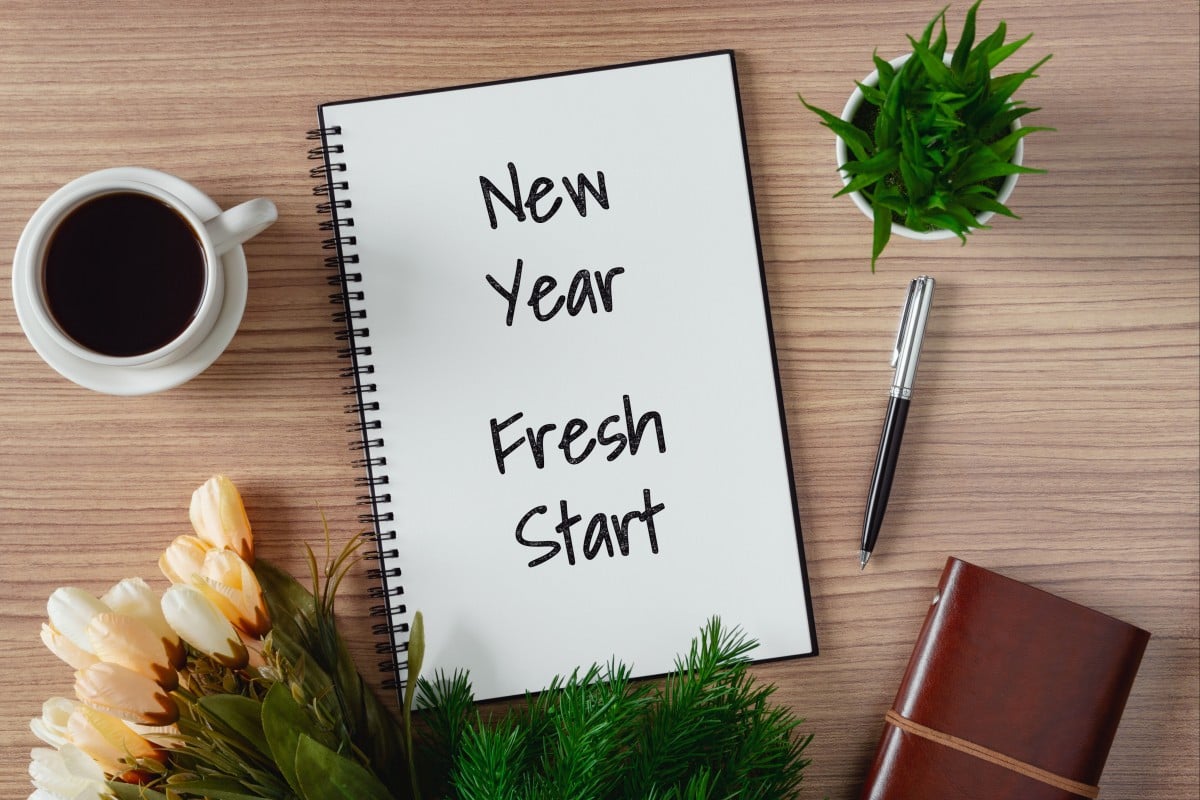 Did you make any resolutions for the new year? Photo: Shutterstock

As 2023 begins, it is the perfect time to improve yourself – out with the old and in with the new. Check out these two Cantonese slang phrases and 10 English idioms from Sue Ng for new beginnings and challenges. We hope your new year is off to a good start!

1. Out with the old and in with the new

Meaning: to get rid of old ideas or things and start fresh with new ones

Example: Out with the old, and in with the new: I’m hoping all of my injuries heal in the new year.

Meaning: the person who takes the earliest opportunity to do something will have an advantage over others

Example: The early bird catches the worm, so if you want to find a good internship, you should start preparing now.

Meaning: to be the first to discover or do something important; to lead the way

Example: The rock band blazed a trail in the music scene with their groundbreaking album that used a style no one had seen before.

Meaning: to do or discover something new

Example: Scientists have broken new ground with their latest discovery on Mars.

This phrase comes from how people begin digging in the earth to start constructing a new building or planting crops. Photo: Shutterstock

Meaning: a chance to continue living or to become successful or popular again

Example: The aged building got a new lease of life after renovation.

6. Back to square one

Meaning: back to where one started, with no progress having been made

Example: The experiment ended up destroying our sample, so we are back to square one.

7. Go back to the drawing board

Meaning: an idea or proposal has been unsuccessful, so a new one must be made

Example: After his proposal was rejected, Jack went back to the drawing board.

8. Start with a clean slate

Meaning: to put your past behind you and begin again

Example: When switching to a different school, your new teachers and classmates won’t know much about you, so you can start with a clean slate.

Meaning: to allow something new to begin

Example: When the company started investing in new technology, it opened the door to sustainable growth.

Meaning: a refreshing or invigorating change

Example: The interns are a breath of fresh air as they bring creativity and energy to our team.

Here are a couple of Cantonese phrases all about fresh starts ...

Meaning: to get rid of something old to bring in what is new

In English: out with the old and in with the new

Meaning: to move past something that is already established and make a new start. This phrase usually refers to setting up a new business.

In English: to start anew; to start on a new path

Example: After working at his father’s company for a decade, Derek decided to ling-hei-lo-cho by starting his own business.