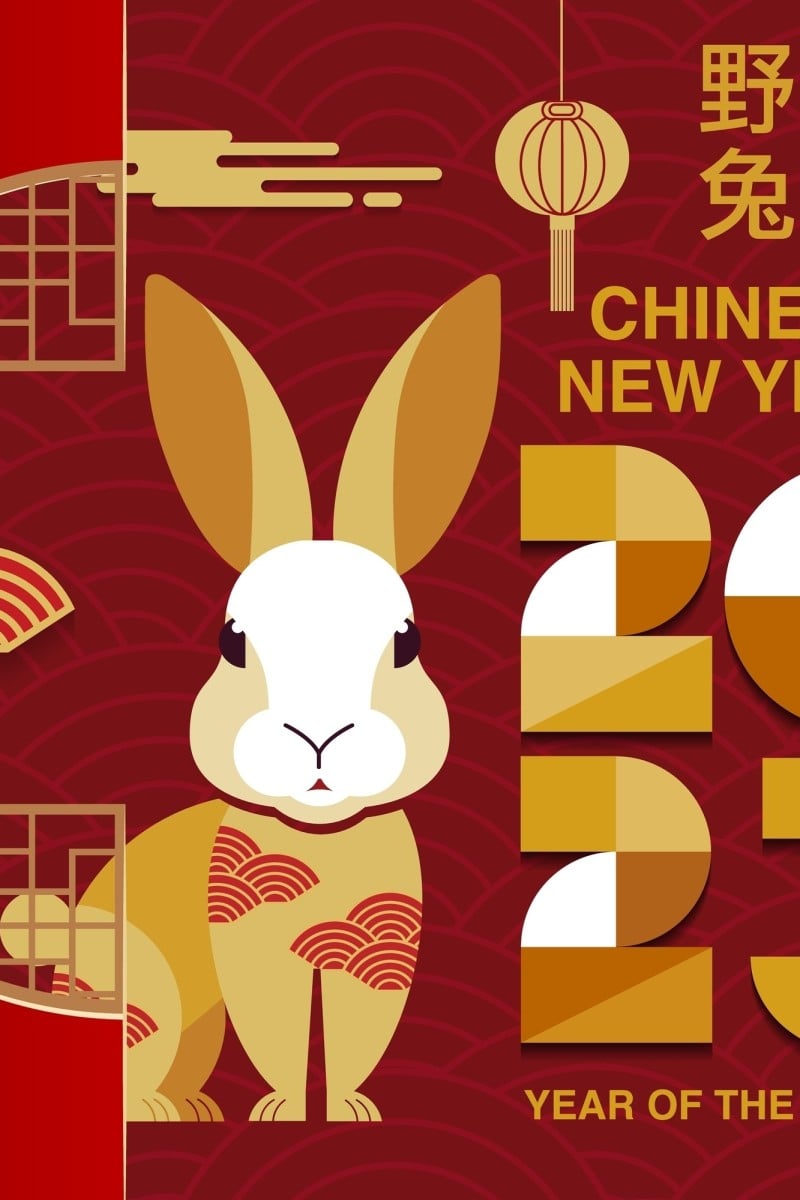 Explainer: What is Lunar New Year and what does the Year of the Rabbit represent? 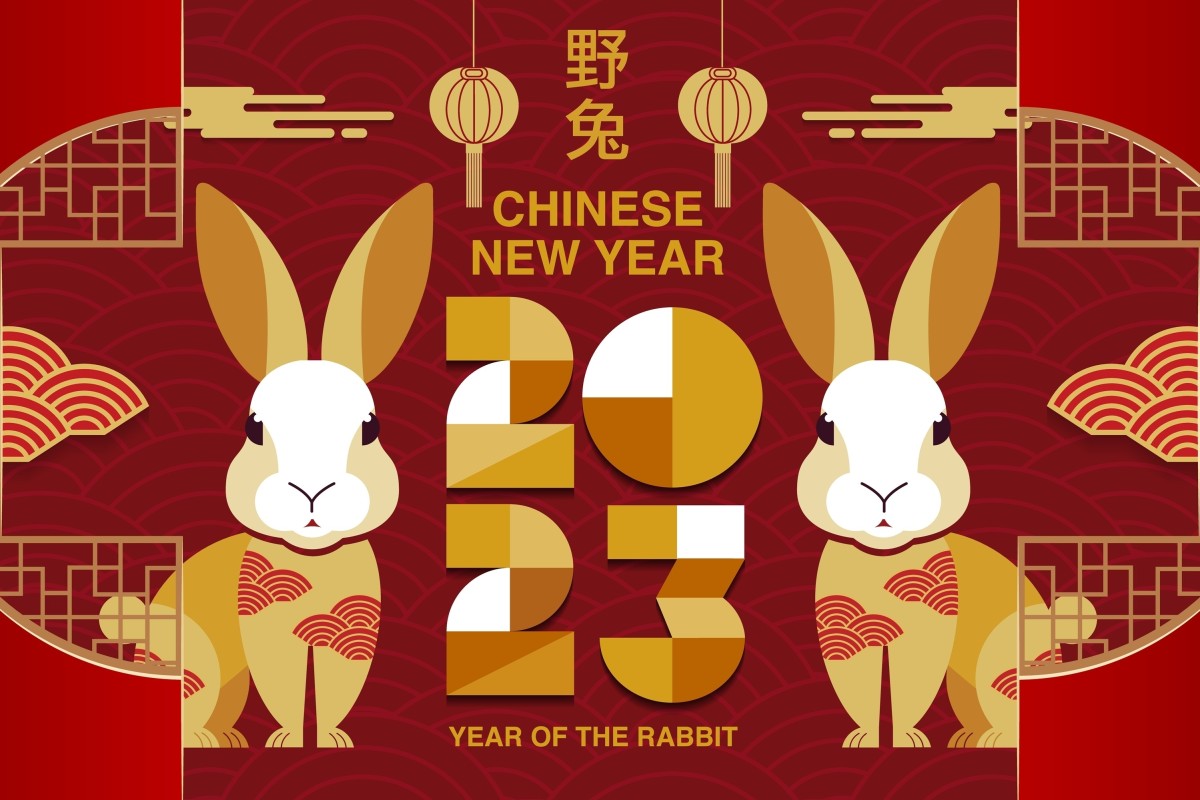 What are your hopes for the Year of the Rabbit? Photo: Shutterstock

For some, the new year is rung in on when the calendar turns from December 31 to January 1. But there are many others who celebrate the new year on a different day. The Lunar New Year is an international holiday celebrated in many Asian countries, but not all, and the United States even has its own celebrations.

Unlike Western New Year’s, the date of Lunar New Year changes depending on the year. But regardless of the date, each culture that celebrates the Lunar New Year has lasting customs, traditions and beliefs.

How long is Lunar New Year?

Unlike Western New Year, Lunar New Year lasts longer than one day. The amount of celebration days depends on the culture. Some observances are longer than others.

The Lunar New Year is based on a different calendar than the Gregorian calendar, which many Western countries, including the US, use. The calendar is based on the moon’s 12 phases. Each phase lasts about 29 days, and the full calendar is around 354 days long.

As the name would imply, the lunar calendar follows the phases of the moon. Photo: Shutterstock

In China, Lunar New Year lasts from the new moon to the next full moon. This is a fifteen day span until the fifth day of the lunar month, said Xiaoquan Raphael Zhang, director of the Chinese programme at American University.

The first day of Lunar New Year is called the Spring Festival, and the final day is the Lantern Festival in Chinese culture, said Zhang.

The number of celebration days also varies depending on the country. In South Korea, Seollal usually lasts for three days, while in China, Lunar New Year spans 15 days. In Vietnam, Tết Nguyên Đán is a week long.

We do love getting lai see for Lunar New Year. Photo: Shutterstock

What does Lunar New Year signify?

Similar to how people celebrate December 31 and January 1 each year, Lunar New Year represents letting go of the past year to bring in the new one and all its possibilities.

“This is a big celebration,” said Zhang. “Saying goodbye to the past year to pass and also welcome in the new year; peace, abundance and also prosperity.”

Another key aspect to Lunar New Year is community. Families will come together to eat feasts and practice cultural customs.

For instance, people will clean their homes to get rid of the bad luck from the previous year. In China, there is a tradition to eat fish, as it is a sign of good luck and abundance, Zhang said. But the fish is not finished since the leftovers are said to provide extra money, savings or surplus for the new year.

It also important for families for pay respects to the older generations. Likewise, elders will give to the younger generations for health and progress into the new year. In many cultures, younger people will receive red envelopes with money.

“They want to give out and show their kindness to the young generation,” said Zhang.

What does the Year of the Rabbit represent?

In the Chinese zodiac, there are 12 animals; each with its own attributes and characteristics. These 12 animals coincide with the lunar calendar and fall in a 12-year cycle.

The order of the Chinese zodiac is:

Check out these traditional Chinese New Year snacks – with a twist

Last year, 2022, was represented by the tiger, which is commonly associated with bravery, courage and strength. This year, 2023, will be the year of the rabbit.

“People believe that the people born in that year will carry some of the nature or the property of these animals,” said Zhang.

For the rabbit, people born in its year are seen as caring, attentive to details and likely to follow rules, he said. They are also said to be successful in their careers and good at making friends.