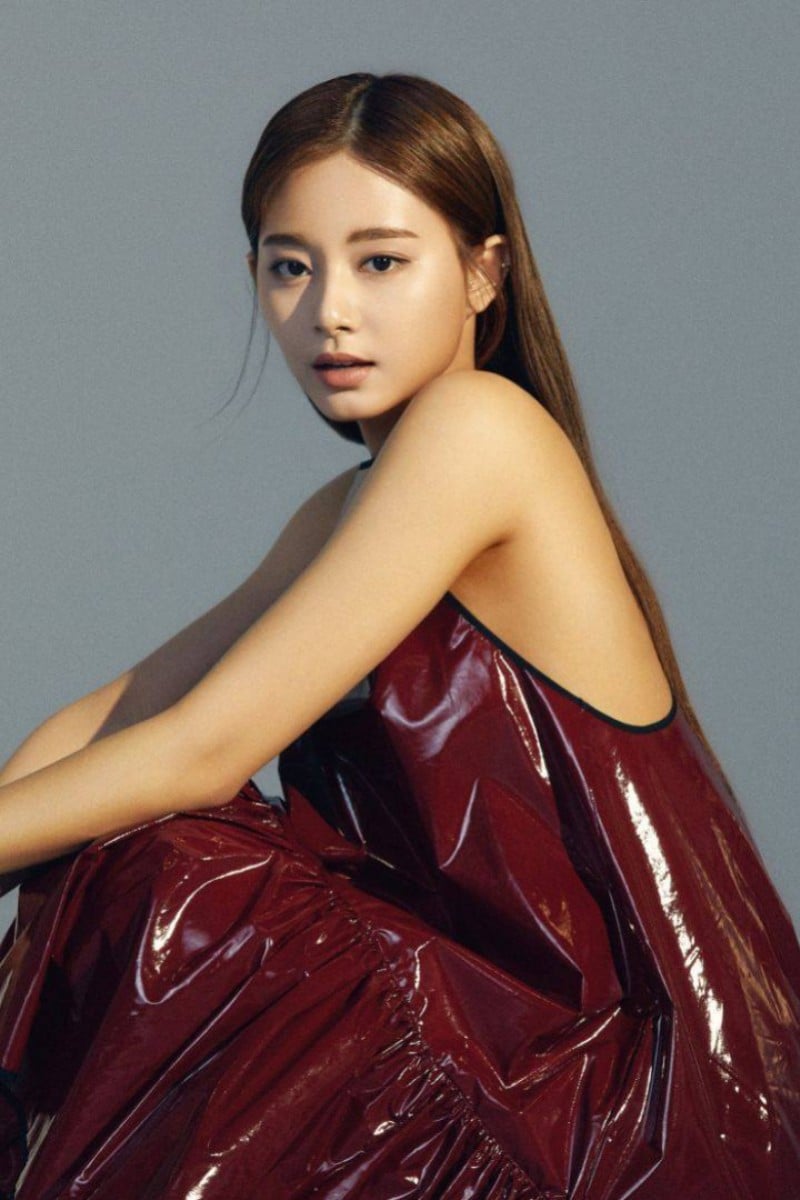 From Twice’s Tzuyu to Lionel Messi, here are celebrities, politicians, scientists born in the Year of the Rabbit 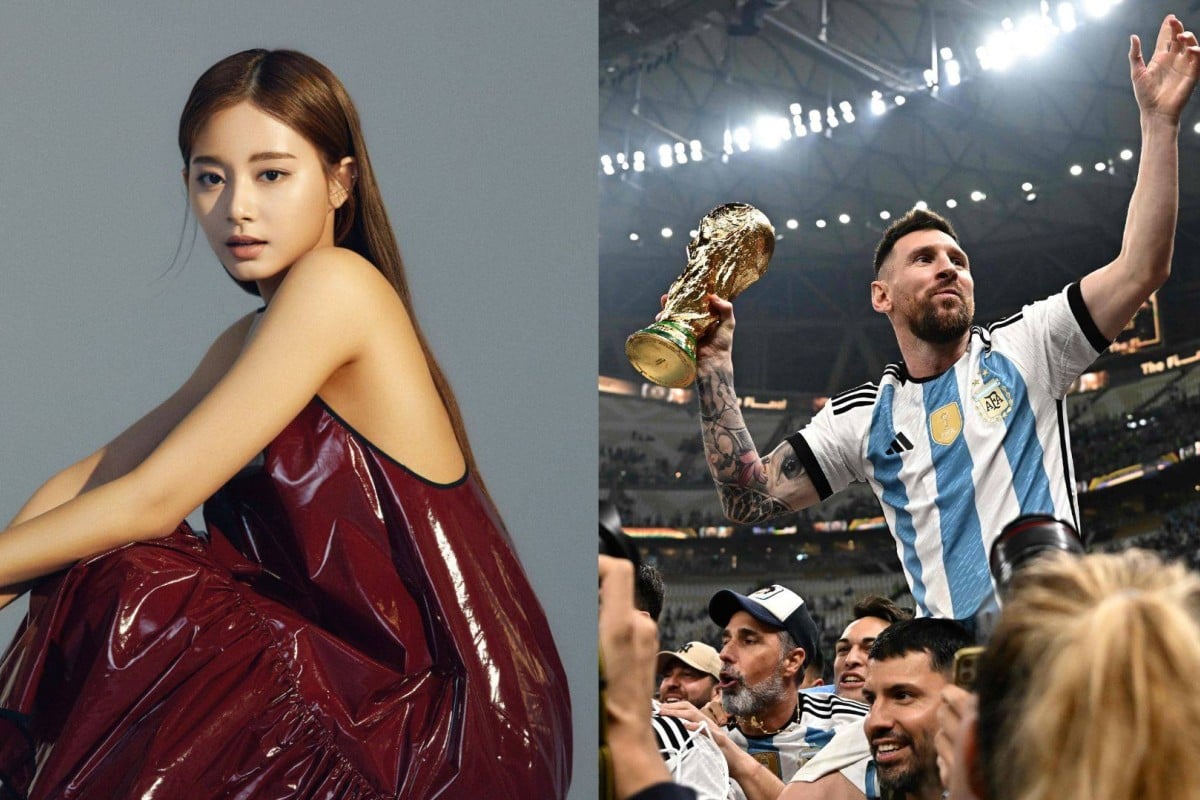 Twice’s Tzuyu and Argentina’s Lionel Messi have one surprising thing in common: they were both born in the Year of the Rabbit. Photos: JYP Entertainment; AFP

Rabbits are known as fluffy, adorable animals with soft and tender personalities. In Chinese tradition, people born in the Year of the Rabbit are considered vigilant, witty and modest.

Let’s find out if these celebrities born in the Year of the Rabbit accurately represent their zodiac sign.

Who was born in Year of the Tiger? Usain Bolt, Michelle Yeoh and more

Taiwanese K-pop idol Chou Tzu-yu is a rabbit. Born on June 14, 1999, the youngest member of Twice debuted with her group in 2015. While she is known for her beauty, she has said she also wants her talent to be recognised.

“I have heard many say that they think I am pretty, but I hope when they watch my final performance, they can say I have talent as well,” she said on Sixteen, a televised idol contest to select the members of Twice.

Lionel Messi dominated headlines last year when he finally made his dreams come true at the Qatar World Cup. The Argentinian football star was born on June 24, 1987, and his unparalleled skills on the pitch have propelled him to worldwide fame. As a forward for the Paris Saint-Germain club and captain of Argentina’s national team, Messi is regarded by many as the greatest player in 21st-century football.

Other athletes born in the year of rabbit include two of the Big Fours in tennis, Andy Murray and Novak Djokovic (both 1987), as well as former English footballer David Beckham and American basketball legend Michael Jordan (1963).

Lionel Messi (right) celebrates during the final between Argentina and France at the 2022 Fifa World Cup. Photo: Xinhua

Johnny Depp was born on June 9, 1963. Best known for playing Captain Jack Sparrow in the Disney film series Pirates of the Caribbean, the decorated actor has portrayed a diverse array of roles. Known for his eclectic performances, the American actor has starred as Willy Wonka in Charlie and the Chocolate Factory, Sweeney Todd in Sweeney Todd: The Demon Barber of Fleet Street – which earned him a Golden Globe award – and the Mad Hatter in Alice in Wonderland.

Albert Einstein, one of the most influential physicists of all time, was born on March 14, 1879. Best known for developing the theory of relativity, the man with an estimated IQ of 160 also made significant contributions to the field of quantum mechanics. He received a Nobel Prize in Physics in 1921.

Marie Curie, also an influential physicist and chemist, was born on November 7, 1867. The Polish-French scientist was the first woman ever to win a Nobel Prize, and she is the only person to have won a Nobel Prize in two scientific fields. In 1903, she was awarded the Nobel Prize in Physics for developing the theory of radioactivity, and in 1911, she won the prize in chemistry for her discovery of the elements polonium and radium.

Marie Curie is the only person in history to have won Nobel Prizes in two scientific fields. Photo: Wikimedia Commons

Liz Truss, a British politician, was born on July 26, 1975. She became the prime minister of the United Kingdom and leader of the Conservative Party last September but quickly stepped down on her 50th day in office, making her the country’s shortest-serving prime minister.

Two wives of former and current presidents of the United States were also born in the Year of the Rabbit. Michelle Obama, aged 59, has remained a highly influential figure even after the end of her husband’s presidency. Jill Biden, now 71, was a teacher and professor before becoming First Lady, and in 2020, she published a picture book about her spouse, US President Joe Biden.

Former US First Lady Michelle Obama (left) and US First Lady Jill Biden are both rabbits according to the Chinese zodiac. Photo: AFP

Three well-known American fashion designers – Marc Jacobs (1963), Tommy Hilfiger (1951) and Ralph Lauren (1939) – were all born in the Year of the Rabbit. They helm their own namesake brands, which have all developed into successful multinational enterprises. These three high-achieving designers have all been honoured with lifetime achievement awards from the Council of Fashion Designers of America.

American designer Ralph Lauren was born in 1939. Photo: AP
Sign up for the YP Teachers Newsletter
Get updates for teachers sent directly to your inbox
By registering, you agree to our T&C and Privacy Policy
Comment