10 reasons why cats are awesome

Cats aren't evil, they're just misunderstood because they're not dogs 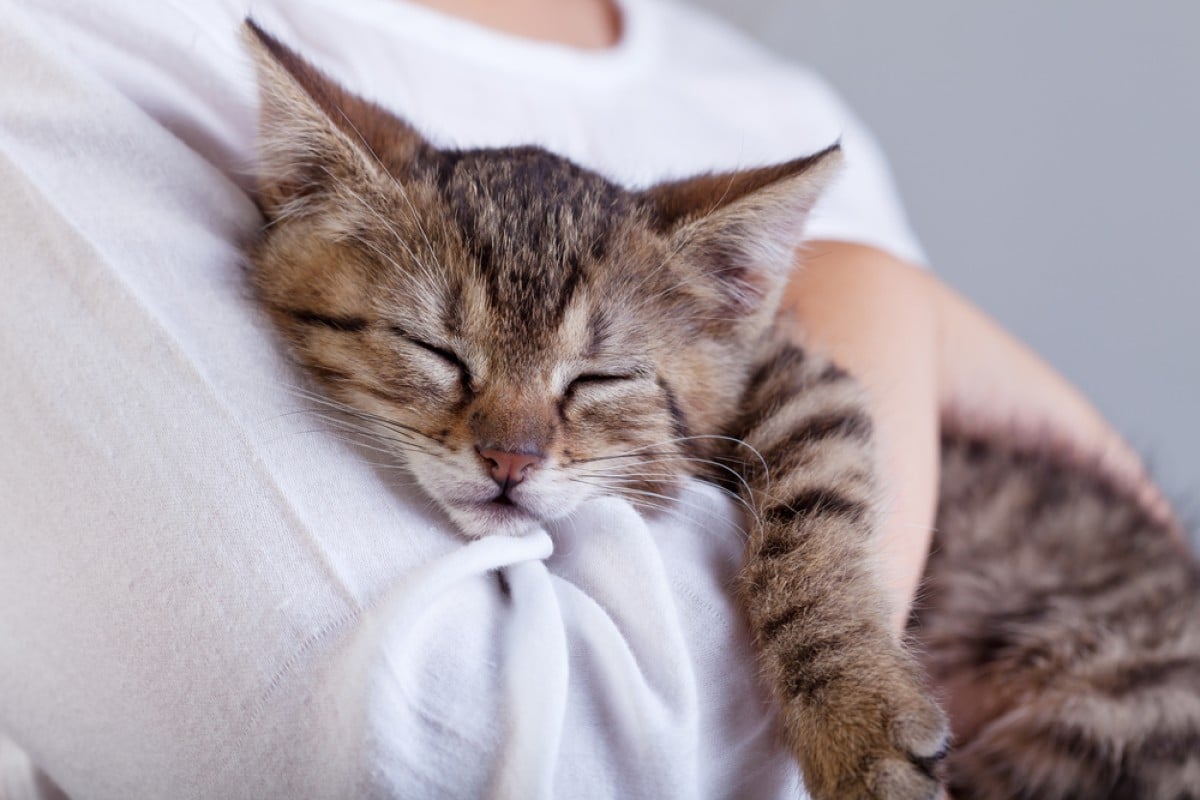 Cats get a lot of flak for being aloof, selfish, or even plain evil. Truth is, many people - especially dog lovers - just don't understand cats. Often people dislike cats, simply because they expect them to be like dogs. But the two are nothing alike.

Some people will never like cats, and that's absolutely fine! Dogs are amazing animals, too, but before you write cats off entirely, here are some common misunderstandings about domestic felines.

On the surface, that's a fair assessment. Dogs are often more affectionate right from the start. Cats, however, tend not to be but that's because they're more cautious. Unlike dogs, cats have retained their predatory instincts despite being domesticated, so will stay away from someone they're not familiar with until they're sure you won't hurt them. Hey, if the world thought you were evil, wouldn't you approach with caution?

Cats think they own the place

Of course, it's super cute to see a pupper roll over and play dead, but most cats "can't be trained" because that's not how they're wired. Dogs like to please, but cats don't value their relationship with you based on whether you think they're "the best boy ever! Who's a good boy? Who's a good boy? Who's the best dog EVER? Yes, you are! YOU ARE!" Instead, cats value their relationship with you based on how safe you make them feel and they just don't think they have to earn your affection by performing tricks. Would you hate a roommate if occasionally the purpose of their actions was not solely to amuse you?

On that note, people who hate on cats complain about how they aren't friendly like dogs, and they won't let you touch or hold them. It doesn't help that cats' eyes are more angular and they have vertical pupils, whereas dogs have circular ones like humans, which appear more friendly. But, again, cats are simply primarily cautious, so they're not going to be all over you until they know they can trust you. If a cat is spending any time with you, though, you'll know it's because they choose to be with you, and not because they need you. Once you have a cat's trust, you can expect cuddles every day.

Yes, yes, it's true that cats adapt their calls to sound like a human baby because they learn that humans are hardwired to respond to that sound, and they're more likely to then give the cat what they want. Here's the cool thing: because each individual cat adapts their call to communicate with their owner, that means each cat and owner pairing has their very own secret language. How cool is that? You cat basically learns to speak with you and no one else!

Well, that's what happens when they dominate the internet, but when cat videos help relieve stress, it's unclear why people complain about this.

13 Reasons Why Dogs are Better Than Cats

They are, you just need to learn their language because while they do communicate, they're not as overt about their communication as dogs. The same way you can tell how a dog is feeling from the position of their tail, you can tell how a cat feels about something from the positioning of their tails and ears. Also - and here's the pot of gold at the end of the rainbow for cat lovers - when a cat looks you in the eye and slowly blinks at you, that's cat language for "I trust you, and I love you." Because cats are on high alert at all times, slowly blinking is basically their way of saying, "I know I don't need to keep my eye on you, because I know you love me and won't hurt me." Awwww!

Cats will claw or bite you

Well, so will dogs if they feel threatened. Animals very rarely do things for no reason, and cats are no exception. It's just that their reason may be something you don't or can't see from your perspective.

People say cats don't really care about you and will leave you, but they won't consider the "why". If a cat is in a home with plenty of food, water, and affection, they're hardly going to want to leave. If they do, then it's because that home no longer provides what that cat needs. So when people say cats are disloyal because they leave, what they're really saying is "a cat won't love me unconditionally when I no longer give them what they need to be happy, and I don't care enough to try to understand what it is that they need." And cats are the selfish ones? Really?

Maybe people just associate "love" with affection, and that's why they think dogs love their owners but cats do not. Truth is, cats are capable of love, too. You can see this in the way they follow you around even when they're not after food or attention, or in the way they curl up with you on the couch and groom you while they're grooming themselves. Cats show their love in very different ways to dogs, so if you're looking for cats to show their affection the way a dog does, you'll think cats don't love you.

Cats aren't awful, they're just not dogs. But actually cats can make you a better person in different ways from the ways a dog can: to love cats, who are not as obviously communicative as dogs, you really need to learn to understand a creature on their terms, and to be able to read very subtle signs and body language signals. A good skill to have even with other humans.

In a way, if you treat cats like people - people with different personalities - you'll appreciate cats much more. Think about it: if you want to hang out with your BFF but they're busy or not feeling up to it, you wouldn't force them to rearrange their lives to accommodate you; so why would you expect your pet to do everything on your terms? Stop expecting cats to be like dogs and you'll soon find they're loving, sweet, goofy little furballs who just want to hang out and love you.

Heidi Yeung
Heidi is a Digital Production Editor, and a contributor to the Life and Culture sections of the Post. Previously, she was Web Editor for Young Post. Born in Hong Kong and raised in Australia, she's an avid reader and animal lover.
expand