What you need to know about our prickly pals the hedgehog

People love hedgehogs because they are so cute. We offer five interesting facts that you may not have known about these wonderfully odd creatures 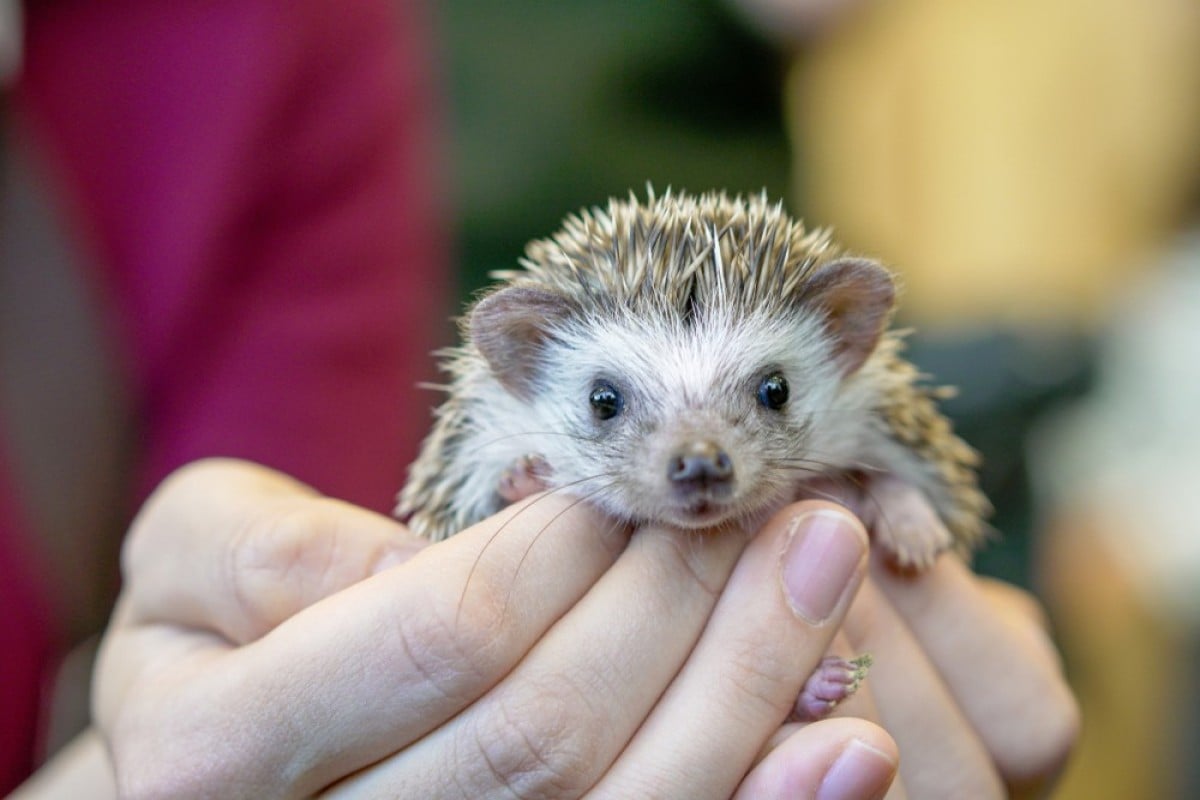 Hedgehogs got their name from the way they search for food in hedges and snort.

The simple fact is, humans love hedgehogs. Despite not being as “cuddly” as cats or dogs thanks to the spines, or quills, that cover their backs, these animals have always held a special place in our hearts.

They’ve appeared as Bronze Age figurines, video game characters, pets, and most recently, as the star of more than 2.5 million YouTube videos. It’s obvious that we cannot get enough of hedgehogs.

But how much do you really know about them? Here are five facts about everyone’s favourite prickly pal.

Hedgehogs are small mammals related to shrews – which look like a long-nosed mouse. Seventeen different species of hedgehog can be found in Europe, Asia, and Africa. The European hedgehog is the largest, while the African pygmy hedgehog is most commonly kept as a pet. When threatened, they will curl up into a ball, protecting their soft bellies and relying on their quills to protect them from predators.

They feed on a variety of plants and small animals, including insects, snails and slugs, hence their nickname “The Gardeners’ Friend”.

Hedgehogs, porcupines, and the Australian echidna have one thing in common – they all have quills. However, they are not really related. They are an example of a kind of evolution, in which unrelated groups of animals or plants evolve similar features in response to similar lifestyles and evolutionary pressures.

Cats, move over - you may win the internet still, but it's time chinchillas win best pet

In this case, hedgehogs, porcupines, and echidnas gradually developed quills because, as small, slow-moving animals, the pointed hairs helped protect them against predators.

How they got their name

Hedgehogs (or at least, European hedgehogs) got their name from their foraging habits – they search for food in hedges while snorting, squealing and grunting like a pig, also known as a hog.

Not always so cute

Hedgehogs are an invasive species (meaning a non-native type of animal that may cause harm to the local ecosystem) in certain places.

As beloved as they are, hedgehogs can do some serious damage in the wrong environments.

In the 19th century, European settlers introduced hedgehogs to New Zealand to remind them of their homelands. With few predators and no competition, they have since spread throughout the country and become a serious threat to ground nesting birds, eating their eggs and driving 15 species to extinction.

Several native reptiles and invertebrates – animals without a backbone – are also threatened by hedgehogs. The same is also true on some Scottish islands where hedgehogs have been introduced. Conservationists have tried to eradicate them, but they face opposition from local people who love hedgehogs but do not appreciate the serious ecological damage they are doing.

How Hollywood's depiction of sharks in films like 'The Meg' and 'Jaws' leads to unfounded fears, and harms the species in real life

Humans keeping hedgehogs is nothing new. The Romans were the first to do it, training Algerian hedgehogs to live with people in the fourth century. However, back then, hedgehogs were kept for their meat and quills, which were used as pins. These days, hedgehogs are kept as pets.

While hedgehogs certainly make good companions, they can also be very demanding for an inexperienced owner.

In the wild, hedgehogs travel vast distances in search of food, so pets need as big a cage as possible. Unfortunately, most standard pet cages are too small, leading to boredom and lack of exercise, which can result in them becoming fat and getting foot problems.

Bedding should also be carefully considered. Hedgehogs can easily get their legs caught in loose string so any material that frays is not suitable for them.

Pay attention to the temperature as well. At temperatures lower than 21 degrees Celsius, a hedgehog will attempt an early hibernation, which can be dangerous if it has not put on enough weight to survive beforehand.