In many parts of Hong Kong, when the sun goes down, the animals come out. Here are some of the amazing species you spot at night in our city 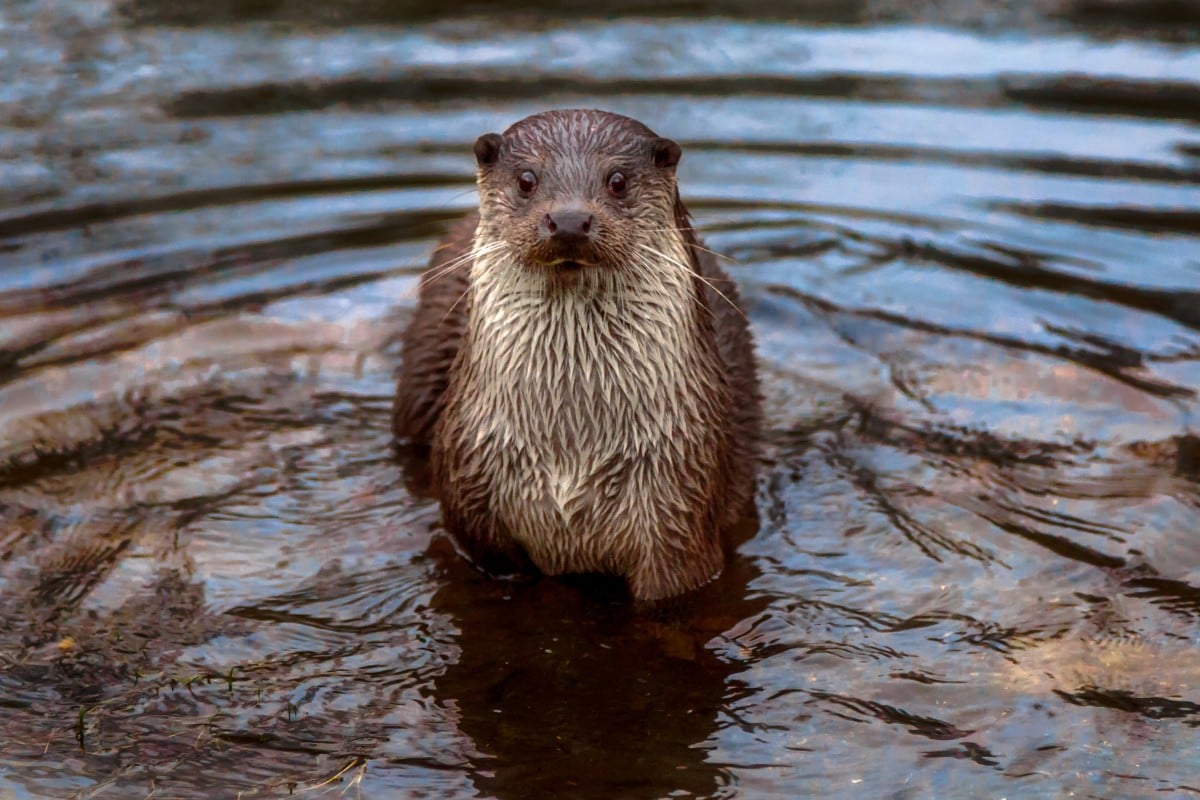 Hong Kong is often called Asia’s “city that never sleeps”. This is not only true for its human residents, but its animal ones, too.

In the seemingly quiet Hong Kong countryside, dozens of animals come out at night – but they are so good at staying hidden during the day that you’ve probably never seen them. Here are seven of our city’s most interesting night-time species..

An otter may be the last animal you would expect to find in Hong Kong. But in fact, there is a small population living in and around the Mai Po nature reserve, although it is unclear just how many otters there are. As well as being rare, these animals are very shy, so it’s difficult to spot one. The most common sign of their presence is their poo, which they leave on the ground by the water and which, surprisingly, smells like jasmine tea

7 amazing animals you can find in Hong Kong

This animal is probably the easiest one on this list to spot during the day. It can be found anywhere there are Chinese fan palm trees, including urban parks. It uses its teeth to make a tent-like home out of leaves, where several bats sleep together. This bat loves to eat figs, and three species of figs have their seeds spread only by bats.

Earlier this year, a pair of hikers in Ma On Shan mistook one of these animals for a tiger. But while, like its cousin, the leopard cat is an unusually good swimmer, the two species don’t have much else in common. For one thing, the leopard cat is spotty, not stripy. Secondly, it is far smaller– only slightly larger than a domestic cat. Thirdly, it is far less endangered; the International Union for Conservation of Nature (IUCN) regards it as a species of “Least Concern”.

This shy creature is more commonly known as a barking deer thanks to the noise that it makes, which sounds a lot like a dog’s bark. These animals usually live by themselves, and only seek each other out to mate. Only male deer have antlers, but both males and females have a gland beneath their eyes which produces fluid. They use this to mark their territories.

Help! There's a snake in my house: what to do and how to keep them away from your home

With a bright green back, white belly and a black or dark brown stripe down their side, this is easily Hong Kong’s most beautiful frog. It lives mostly in forests, where it breeds in pools and streams. But while this frog is pretty, don’t be tempted to pick it up. When threatened, it produces a milky fluid from its skin that is both harmful to humans and smells really bad.

There are two species of civet in Hong Kong: the masked palm civet and the small Indian civet. Though they are related, they look and behave very differently from one another. The masked palm civet lives in trees and eats mainly fruit, and can sometimes be found in urban areas close to forests. The small Indian civet lives on the ground, eats everything from rodents to roots, and seems just as happy in open habitats as it is in busy forests.

In southern China, masked palm civets are eaten as a delicacy, and it is believed that this may have led to the 2003 outbreak of Sars, a disease which affects humans but does not seem to affect civets.

This is one of Hong Kong’s eight owl species, and is probably the most well-known, after a family of Collared scops owls was spotted near a playground in Wong Tai Sin in May. However, it normally lives in forests. Unlike other owls, which eat mice and birds, this owl eats insects.