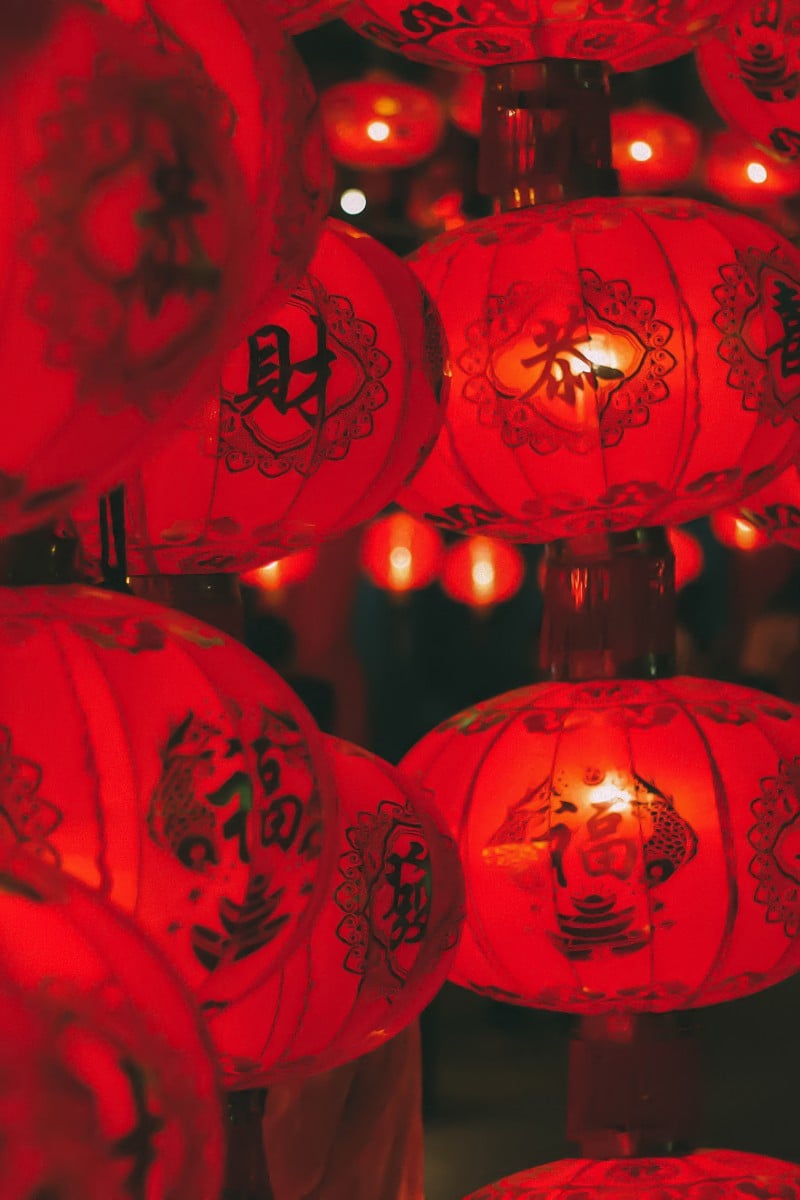 This Mid-Autumn Festival, learn all about the ancient Chinese tradition of writing riddles on lanterns - and solve some yourself 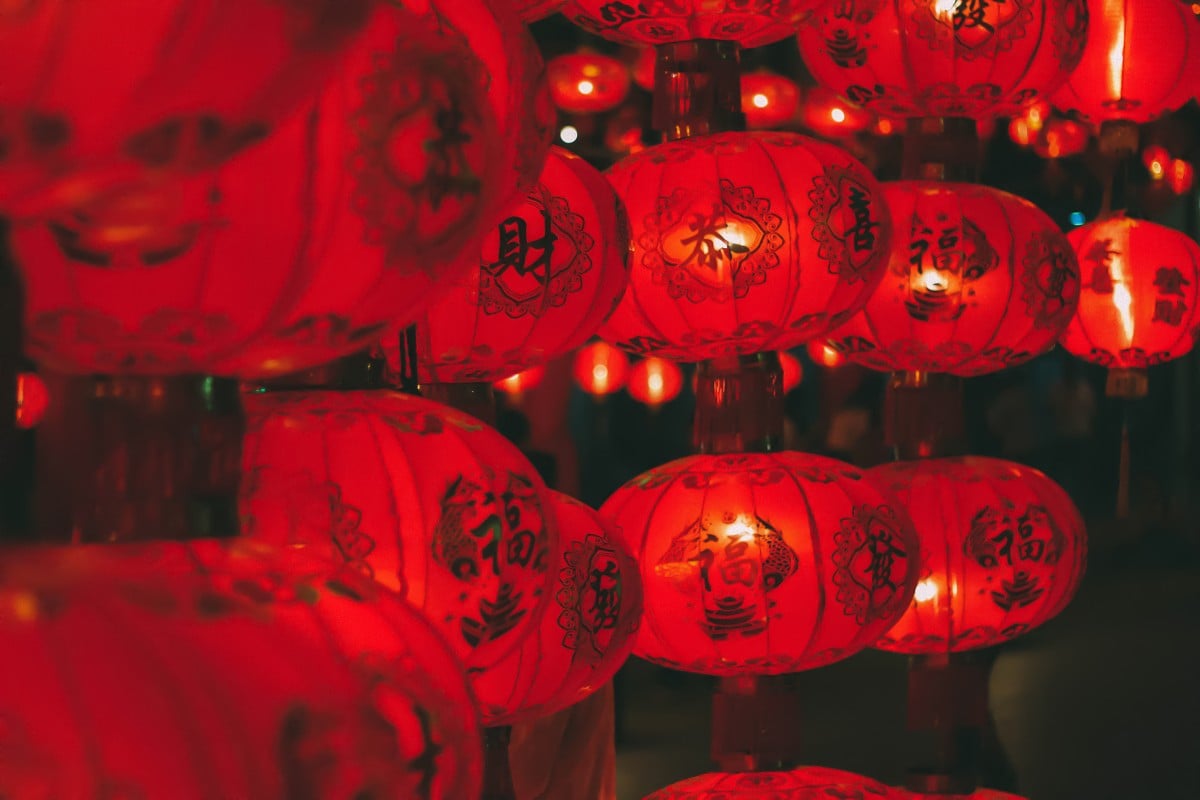 Lantern riddles have evolved into part of our cultural heritage, and are a cherished tradition.

From wolfing down too many mooncakes to rounding up your entire family to marvel at the full moon, there are certain traditions without which the Mid-Autumn Festival simply wouldn’t be the same. One of them has been around for centuries: writing riddles on the sides of lanterns for revellers to try to solve. But why exactly do we do it?

According to Pak, the Chinese have been celebrating the yearly autumn harvest since the Shang dynasty (c. 1600-1046BC). They would thank the gods for bringing them calm winds and plenty of rain for their crops.

The festival gained more popularity during the early Tang dynasty (618–907), when communities began to switch from farming to trading with one another, leading to the spread of ideas and customs.

The festivities would begin after sunset, and people from all walks of life would gather in an open space, carrying lanterns with them. Under the full moon, towns, and cities would suddenly be filled with light and laughter.

The first mention of people attaching riddles to the lanterns is in the 13th-century book Memoirs of Life in Southern Song’s Capital of Hangzhou written by Zhou Mi. These riddles, or dang mai, were often based on poems, folklore, historical events, and jokes about current social issues; they were meant to put people in a lighthearted mood.

“Scholars would write riddles on small strips of paper and attach them to the lanterns. The crowd would then read them and try to crack the riddles,” Pak explained. “Anyone who guessed the correct answer might even win a small gift.”

However, the riddles weren’t always just for fun.

What riddles can you come up with for your lantern? “In ancient times, advisers to the emperor would use riddles to make suggestions or give advice which the emperor might not like. If a suggestion did not go down well, the advisers could quickly try to interpret the riddle in a completely different way,” said Pak.

Lantern riddles have evolved into part of our cultural heritage, and are a cherished tradition. The topics which riddles cover can range from social issues to everyday trifles, but Pak believes the best riddles are those which are both entertaining and relevant to current events.

Still, while we can appreciate lantern riddles for their clever twists, their true value comes from their ability to bring people together during the holiday.

What's the best way to get rid of all that post-mooncake-binge waste? Our readers have some suggestions

Here are nine beginner’s lantern riddles; let’s see if you can crack them all.

1. Sometimes it’s curved like a smile, other times, it’s round like a plate. (Hint: something in space.)

2. A thousand threads, a million strands. Reaching the water, vanishing all at once. (Hint: a natural phenomenon.)

3. Two houses with doors wide open. They allow a million people in, but can’t stand a tiny grain. (Hint: a body part.)

4. She’s a girl with endless stamina, but she sits all day and night. Small in size but big in power, no one can ever push her over. (Hint: a toy.)

5. A grumpy man with thick skin and a big fat belly. Mute if you ignore him, loud if you keep touching him. (Hint: a musical instrument.)

7. They are twin sisters of the same height; they work in the kitchen, arm in arm. Whatever is cooked, they always try it first. (Hint: tableware.)

9. When is your mind like a rumpled bed? (Hint: an English saying.)

See the answers to the riddles here