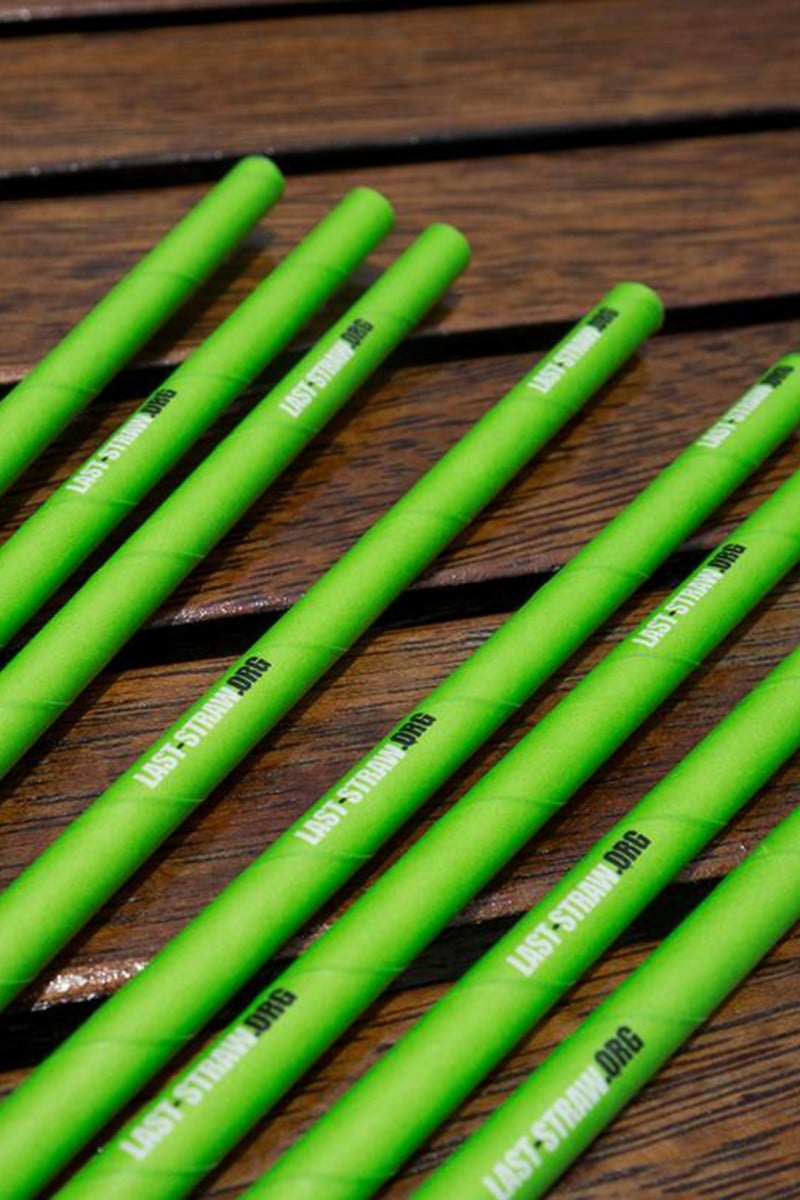 Are paper straws really better for the environment than plastic ones? 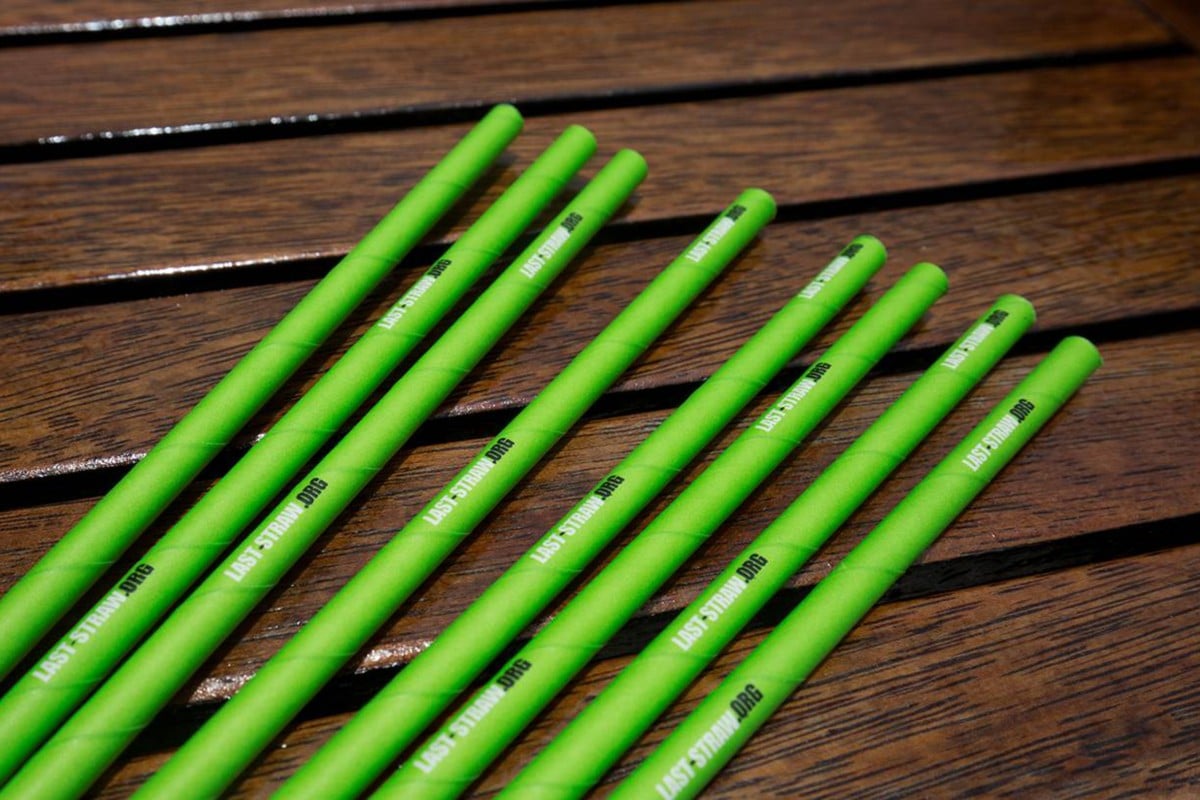 It’s safe to say that the global campaign against the use of plastic straws reached fever pitch this year, with many companies and people choosing to ditch plastic straws in favour of paper ones. But are paper straws really the eco-friendly alternative they claim to be? Chung Shan-shan, the director of science in environmental and public health management at Baptist University, doesn’t think so.

The main argument for using paper straws instead of plastic ones is that paper is biodegradable. This means that it can naturally be broken down and won’t end up floating in our oceans or being swallowed by turtles. However, the fix isn’t as simple as swapping plastic for paper.

Chung explained to Young Post that while paper straws, unlike plastic ones, will naturally decompose, or break down, into smaller pieces, there is still a chance that small animals could swallow these little bits of paper.

What’s more, the term “biodegradable” may be misleading, said Chung. The Environmental Protection Department’s “Biodegradability Testing Guideline” tests how well different materials break down by keeping them at a constant temperature of between 56-60 degrees Celsius for 180 days. If the carbon matter of that material decreases by 60 per cent, it can be considered biodegradable. In the real world, this means that so-called biodegradable materials could be around for a lot longer than 180 days and, even then, they don’t disappear completely.

“Even though paper is biodegradable, it won’t break down even after a very long time if it contains a lot of pulp,” said Chung. “You can find newspapers in landfills where, even after 10, 20 years, the words on them may still be readable.”

What’s more, there isn’t much point looking at how well materials can be broken down in nature when it comes to a city like Hong Kong,. The city’s litter all ends up in landfills and not in green spaces or the sea. This means that in reality, paper straws in Hong Kong already share the same fate as plastic ones, she said.

“I really want to emphasise that their ability to decompose in landfills is neither an advantage nor a disadvantage to the environment – because it’s not that much of a big deal,” said Chung. She added that if waste did start to decompose in landfills, it would not just release harmful methane gas into the atmosphere but also make the piles of rubbish on the landfill unstable, causing large or heavy items on top of them to fall or collapse inward.

When asked about the recent switch many have made from plastic to paper straws, Chung said that people want to reduce their plastic usage without sacrificing convenience. However, she said, paper straws are still single-use waste items.

“Unless you are getting rid of single-use items in natural places filled with wildlife, swapping plastic straws for paper straws will make no difference in a city like Hong Kong,” Chung added.

Showcase: These Peak School students found out plastic pollution is worse than anticipated

The only guaranteed way to make a difference to the environment, said Chung, is for people to stop using single-use straws altogether.

“There are already so many existing tools that can perform the duty of straws. Why can’t we just drink from our cups?” Chung even suggested using chopsticks or spoons to eat the tapioca balls in bubble tea.

Ultimately, said Chung, we need to change our lifestyles so that we use items that can be used again and again.

“Even if we create products using the most environmentally-friendly materials, as long as they are single-use products, the Earth won’t last.”