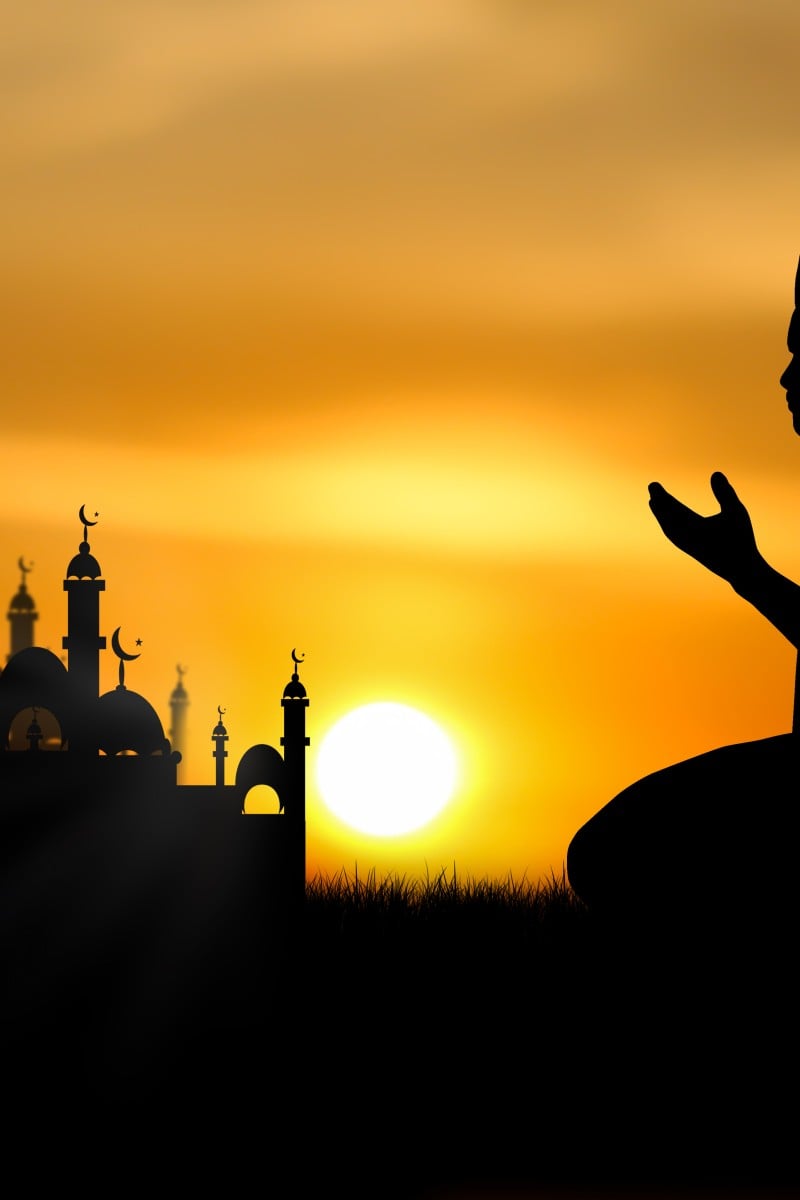 We are not ISIS: Hong Kong's Muslims are tired of being blamed for acts of terrorism

Hong Kong's Muslims say they are sick of being blamed for the violent actions of a very few, who in no way represent their religion of Islam 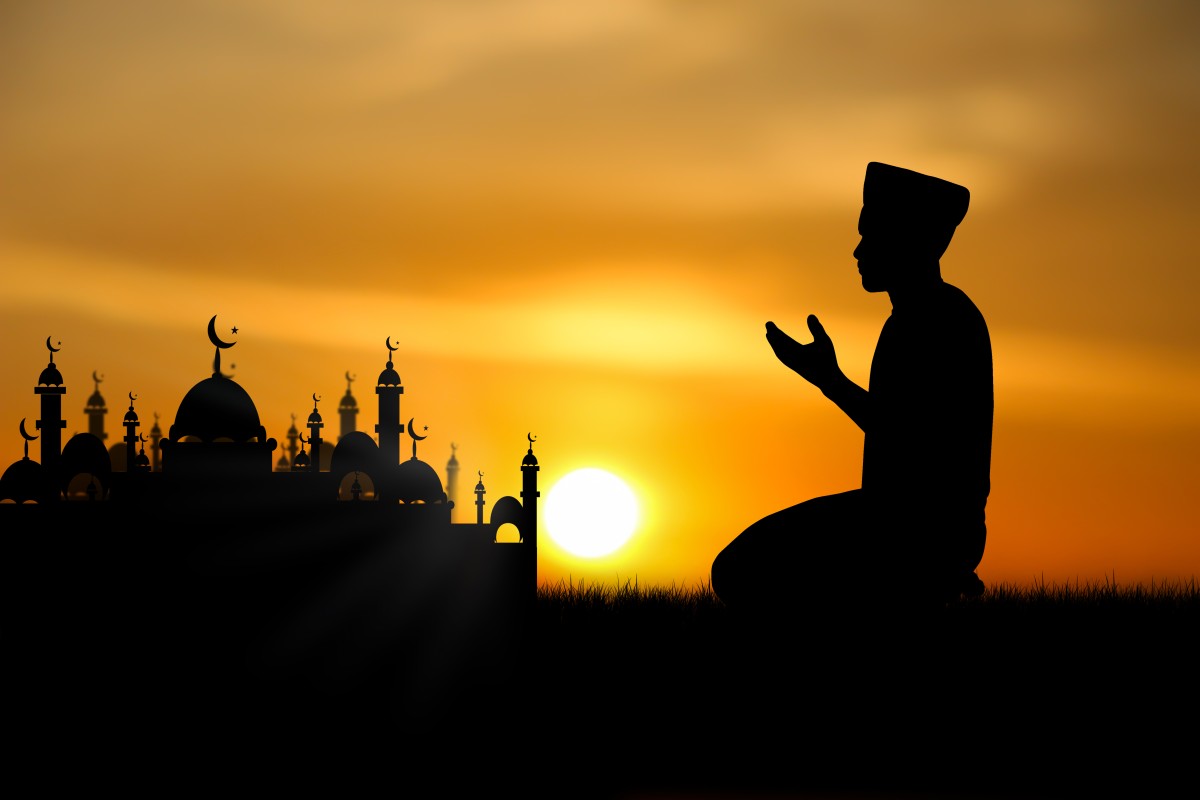 What is terrorism? The Oxford dictionary says it is "the unofficial and unauthorised use of violence and intimidation in the pursuit of political aims". It's also a word that seems to be used only for Muslims.

But an FBI report released in November states that of all the terrorist attacks carried out in the United States between 1980 and 2005, only six per cent were carried out by Islamic extremists. So why is it that when one shooter is Muslim, 1.3 billion people are blamed?

Anti-Muslim sentiment is increasingly on the rise because of terrorism in the name of Islam. Women in some countries have even been told they are not allowed to wear a hijab (a cloth covering their face). But while the religion teaches its followers to spread love and promote peace, Islamophobia is a growing problem, and an increasing number of people blame all Muslims for any terrorist attacks.

Hong Kong may deny it, but the truth is that these negative views are common in every corner of the globe. To understand how the issue is affecting our city, Muslims from around Hong Kong tell us their views on terrorism and Islam.

"If anyone spends just a few hours researching Islam's teachings on terrorism, they realise that this religion totally condemns and forbids any act of terrorism, extremism or transgression. From stating that killing one human unjustly is like killing the whole of humanity, to saying that anyone who takes the life of an innocent person will not even smell the fragrance of paradise, Islam's stance is transparent. Those who pick and choose verses out of context have nothing to do with the religion.

"Nonetheless, the status quo, which continues to irritate Muslims, is that when a Muslim kills an innocent person he is called a terrorist. But when a non-Muslim does it he is called mentally disturbed. Never do we see a non-Muslim being labelled a terrorist. The double standards of the media and the Islamophobes aren't going to stop, so it's paramount that we Muslims take our religion even more seriously and implement the teachings of being just and tolerant, no matter how difficult the times get. Islam is a religion of peace, but to acquire that peace, each of us needs to uphold its teachings.

"Why should Islam be blamed for an action it doesn't condone? There are bad apples in every community, but if we are to judge a way of life, it should be done based on its original scriptures. Islam is perfect, Muslims are not."

"As a Muslim living in Hong Kong, I personally believe that terrorism has no religion. As a hijabi who wears a scarf, I have never faced any discrimination living in Hong Kong. However, there are Muslims that have been victims of severe discrimination due to the rise in terrorism. It seems that if an attack is carried out by a Muslim, it's a terrorist attack, but if it's carried out by a white American, that person is considered 'mentally unstable', or provided with some other excuse for their actions. I think it's time people opened their eyes to what terrorism actually is, and stopped being ignorant of what is happening around them."

"I think that terrorism basically is free of any religion. It is solely a barbaric act, based on particular people's extremist views of certain issues.

"However, due to misconceptions of the word 'terrorism' itself, especially after the rise of the IS [Islamic State] attacks, there has been an increasing number of Islamophobes in the world. Therefore, it is very important to educate people about this simple concept: Terrorism has no religion and society just can't declare that all Muslims are terrorists merely on the basis of the extremist views of some 'Muslims'. Islam is peace and it most definitely doesn't teach violence."