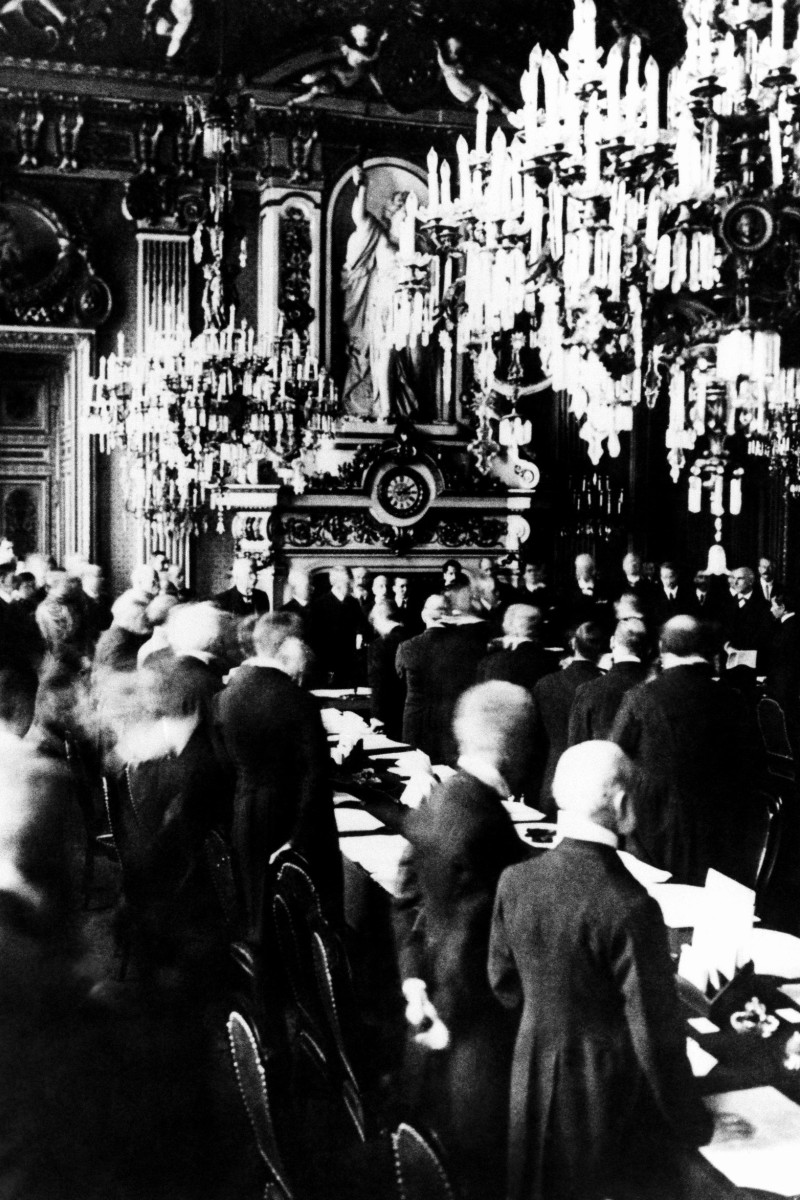 No fewer than 16 peace treaties were signed at the end of the devastating conflict, one of which is seen as an underlying cause of the second world war 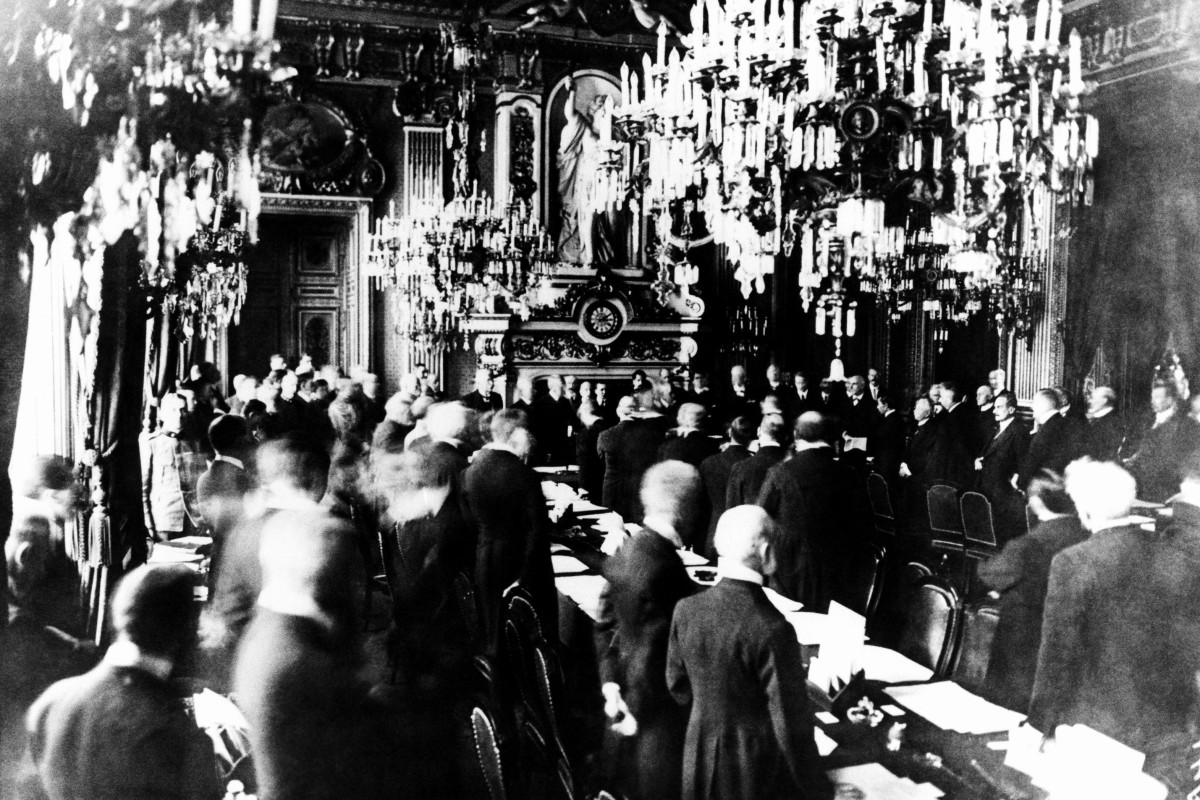 Representatives of the Allied Powers and of Germany gather during the signing of the treaty marking the close of World War I in Versailles.

The warring parties in first world war signed no fewer than 16 peace treaties at the end of the devastating conflict. The most important was the 1919 Treaty of Versailles in which the victorious Allies made Germany accept responsibility.

Here are the main accords.

The first peace treaty of the conflict, it was agreed between Russia - which had sided with the Allies - and Germany and other members of its Central Powers coalition.

Signed in the German-occupied city of Brest-Litovsk - today’s Brest in Belarus - it followed a December 1917 armistice sought by an overwhelmed Russia immediately after its October 1917 Marxist revolution.

The terms were harsh: Russia lost to Germany large parts of its western territory in the Baltic states, Finland and Poland, and more than 30 per cent of its population.

Signed in the Hall of Mirrors at the Palace of Versailles outside Paris exactly five years after the assassination of Archduke Franz Ferdinand that sparked the war, this treaty designated Germany responsible for losses and damages from the war.

Among the terms, Germany was ordered to pay crippling war damages, which became a source of deep national resentment that fuelled Nazi propaganda and is seen as a key underlying cause of the second world war.

Germany was divided by the Danzig corridor which isolated eastern Prussia from the rest of the country. Berlin lost 15 per cent of its territory and 10 per cent of its population.

The regions of Alsace and Lorraine were returned to France and the Saarland region in Germany was placed under an international mandate for 15 years.

The treaty was never ratified by the United States Senate.

This treaty established peace between the Allies and defeated Austria, and consecrated the dismantlement of the Austro-Hungarian empire into several smaller states, a source of many future tensions.

Signed at the castle of Saint-Germain-en-Laye outside Paris, it recognised the creation of Czechoslovakia and the merger of southern Slav states, that were to become Yugoslavia.

Romania expanded to include Transylvania and Bessarabia, and Poland was granted land occupied by Austria and Germany.

This left a separate Austria with 6.5 million inhabitants and Hungary with 8 million.

The horror created by the new, deadly choice of weapon during the first world war

Allied powers signed this treaty with Bulgaria, which had joined forces with Germany in 1915, in the Paris suburb of Neuilly.

It saw Sofia, the Bulgarian capital, lose land to the newly formed Yugoslavia, to Romania and to Greece, leaving Bulgaria without direct access to the Aegean Sea.

Parisian crowds celebrate the end of the First World War and the Armistice treaty between the Allies and Germany.
Photo: AFP

The Treaty of Trianon was concluded at Versailles between the Allies and Hungary, which lost two-thirds of the land it controlled as part of the Austro-Hungarian empire.

It meant that 3 million ethnic Hungarians found themselves living outside their country, most of them in Romania.

Treaties signed with Turkey led to the dissolution of the once-mighty Ottoman Empire and defined most of the borders of modern-day Turkey.

The first was signed at Sevres, in France, on August 10, 1920. Its terms led to Turkey’s war of independence and a conflict with Greece, and was superseded by the Lausanne treaty on July 24, 1923, that ended the conflict.

Movies which capture the tragedy, and humanity, of WWI

Signed for the Allies by Britain, France and Italy, the treaties saw the country lose its Arab possessions, with Britain receiving a mandate for Palestine and Mesopotamia, and France awarded one for Lebanon and Syria.