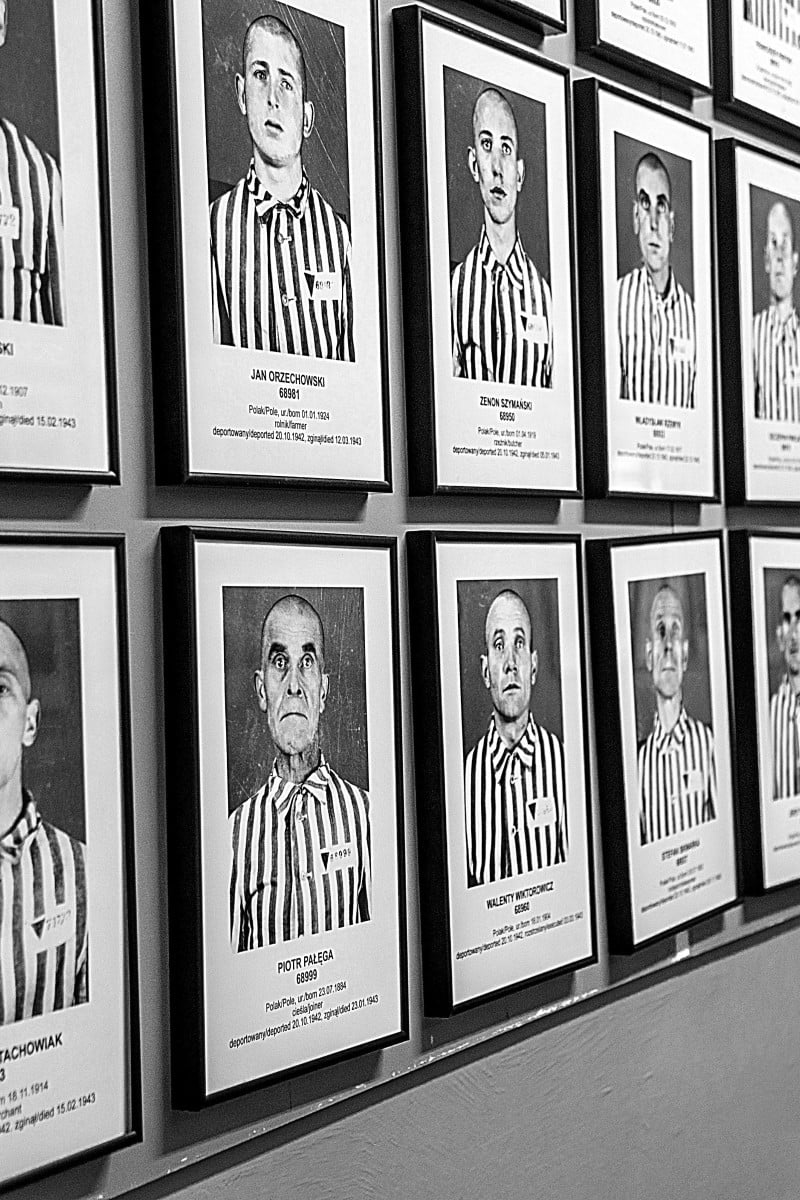 There is enough evidence to prove that around six million European Jews were killed by the Nazis during the second world war. But some people say the Holocaust didn’t happen or wasn’t that bad The Holocaust was a genocide, or mass killing, of around six million European Jews by Nazi Germany during the second world war. It was part of a larger event which involved the murder of many other groups, resulting in up to 17 million deaths overall.

Holocaust denials are attempts to completely reject or minimise the scale of the killings. Deniers often dispute the number of deaths, the methods used to kill the Jews, point out “impossible” scenarios, classify the deaths as war dead, or claim there was no deliberate killing.

Why Anne Frank and her message that 'our lives are all different, but yet the same' are still relevant and important today

The history of Holocaust denial is strongly linked to anti-Semitism, which is prejudice against the Jews, neo-Nazism and fascism (a kind of dictatorship).

Holocaust denial had its origins in Nazi government propaganda. Before the war, reports of concentration camps would be labelled as lies by the Nazis, and many people did not believe they existed. Then Supreme Allied commander and later president of the United States, Dwight D. Eisenhower, ordered extensive documentation and recordings of the evidence, and urged officials to visit the sites, to help prevent denial of the events.

But denials have continued through the decades. For example, American Fred A. Leuchter wrote the well-known Leuchter report in defence of German Ernst Zundel, who was on trial for spreading false news by publishing Holocaust-denying materials. The report was not accepted as evidence based on Leuchter’s lack of engineering qualifications and Zundel was convicted. However, the crime of reporting false news was later deemed to violate freedom of speech under Canadian law, and he was acquitted by the country’s Supreme Court.

Impact The Holocaust is a very significant event in European history and its denials are a matter of great concern, both socially and academically.

American historian Deborah Lipstadt was sued for libel by author David Irving in 1996 for her book Denying the Holocaust, in which she names him as a Holocaust denier. Irving lost the case.

As Lipstadt claims in her book, Holocaust denial is increasingly influential, and as witnesses die of old age, this trend may become more severe.

Another impact is the link between Holocaust denial, anti-Semitism and other racist ideologies, all of which are used to try to restore the image of Nazism. Such arguments are motivated by ideology “ignoring” historical facts and the use of the Holocaust for political purposes.

Why we need to remember and value Anne Frank, diversity and tolerance more than ever

The Hong Kong Holocaust and Tolerance Centre points out “the Holocaust is an extremely well-documented crime of unfathomable proportions; mountains of files have been produced as evidence in tribunals and court cases over the decades. It is in fact probably the best-documented event in history”.

The centre says the existence of gas chambers and the murder of six million Jews are all well researched and documented historical facts.

Regarding deniers, the Centre says, “One should no more engage with these sorts of questions, or be required to rebut them, than would a physicist or astronomer engage with those who insist the Earth is flat and want proof to the contrary. All evidence points to the roundness of the Earth and their insisting on the flatness of the Earth is motivated by something other than logic or genuine enquiry.”