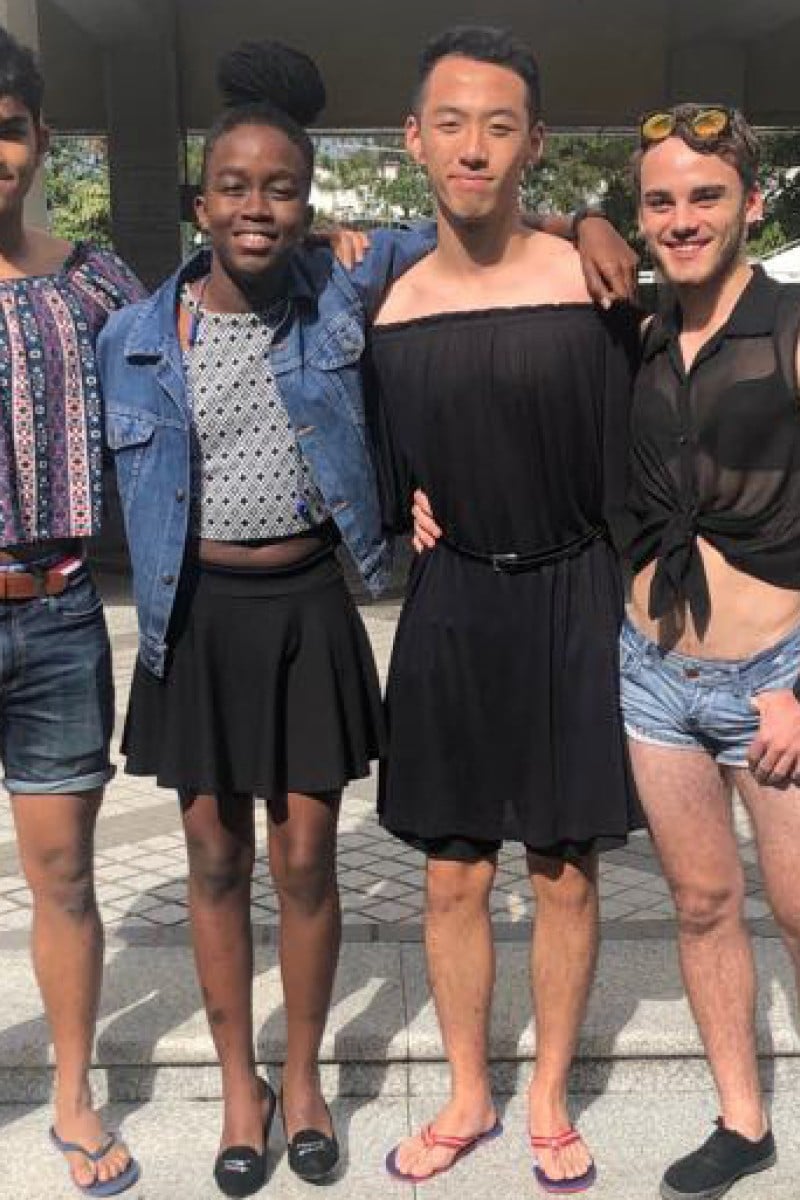 Campus Life: Gender Swap Day at HK school taught students about empathy, struggles of the opposite sex, and objectification

Challenging social norms can start with the way you dress, as students discovered at their schools’ Gender Swap Day 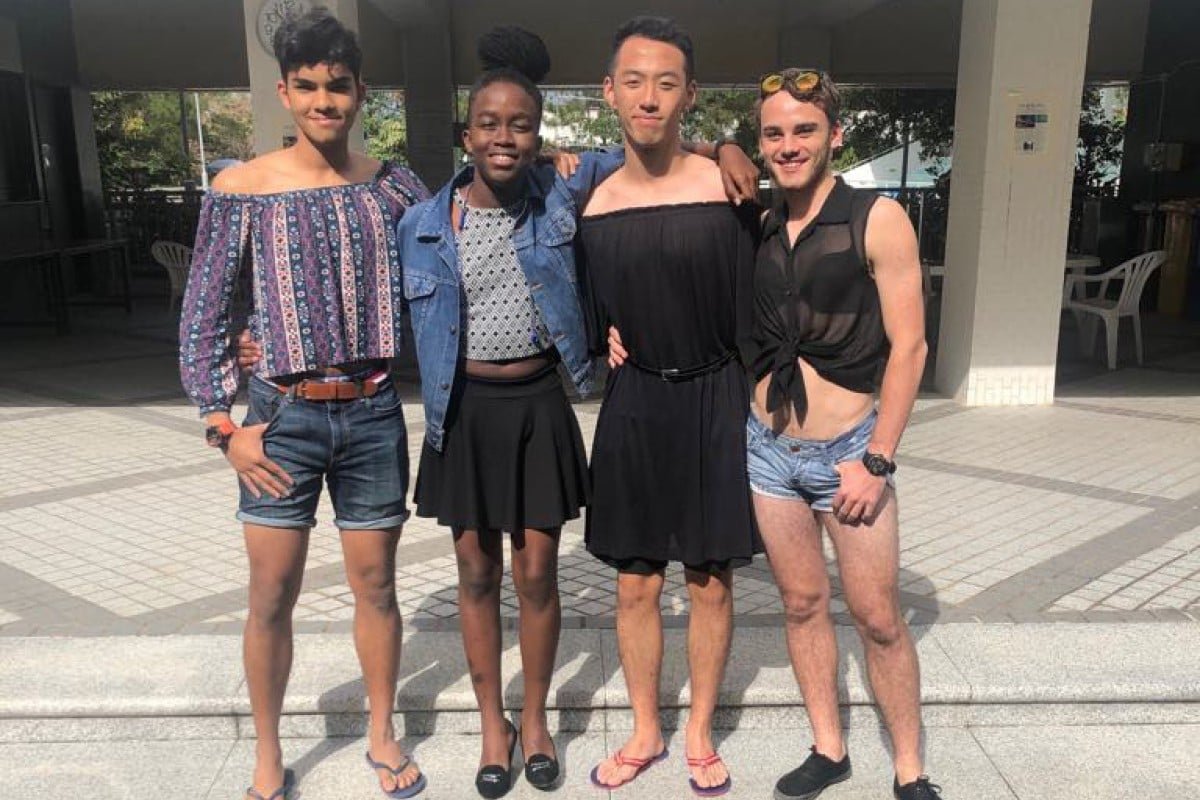 It’s an issue that students at Li Po Chun United World College (LPCUWC) were confronted with, when the school’s Amnesty International society held a Gender Swap Day last November, during the school’s Freedom of Expression Week.

“We wanted to help remove the stigma attached to people dressing as their opposite gender,” Sierra Bragman, the lead student of the event, told Young Post. “Anyone should be able to wear any clothing without others assuming their gender.”

The 17-year-old hoped to challenge outdated beliefs about gender and clothing – even if it meant ruffling some feathers.

“The concept behind the Gender Swap Day obviously did go against some customs, and I know it did make some students uncomfortable ... but we have built all these social constructs around clothing when, essentially, it’s just fabric,” Sierra said.

“I think the world needs to be more open to change when it comes to gender norms, or we can’t move forward,” she added.

Dafna Bar Lev, 16, wore a jumper and a loose pair of sweatpants at the Gender Swap event, getting a taste of how it feels to dress like her male peers.

“Most of the guys wore clothes that were more revealing, while most of the girls wore baggy and oversized clothes,” she said.

She said the experience had made her realise that she and her schoolmates had adopted many stereotypical ideas about gender and clothing without even realising it.

For some of the boys, it was a chance to step in the shoes – literally – of their female peers.

“I saw the event as a way of trying to understand how those who are comfortable wearing feminine clothing feel,” Tshepo O. Segolodi said.

The 18-year-old kitted himself out in a patterned crop top with a denim jacket and a black skater skirt, and walked in a pair of black high heels.

“The experience made me aware of things I’d never known or thought about, such as how wearing a skirt means needing to constantly fix it before sitting down, or feeling self-conscious when walking up the stairs,” Tshepo said.

“It also made me reflect on how girls are seen by those around them, and the way they are portrayed in the media,” he added. Tshepo now wants to be more aware of how his words and actions could affect other genders, and take a more active approach in helping them feel comfortable in their own skin.

Given the positive response to the Gender Swap Day, Sierra hopes to organise similar events in the future. “Change can happen in an instant,” she said , “all it takes is a group of people committed to making that change.”