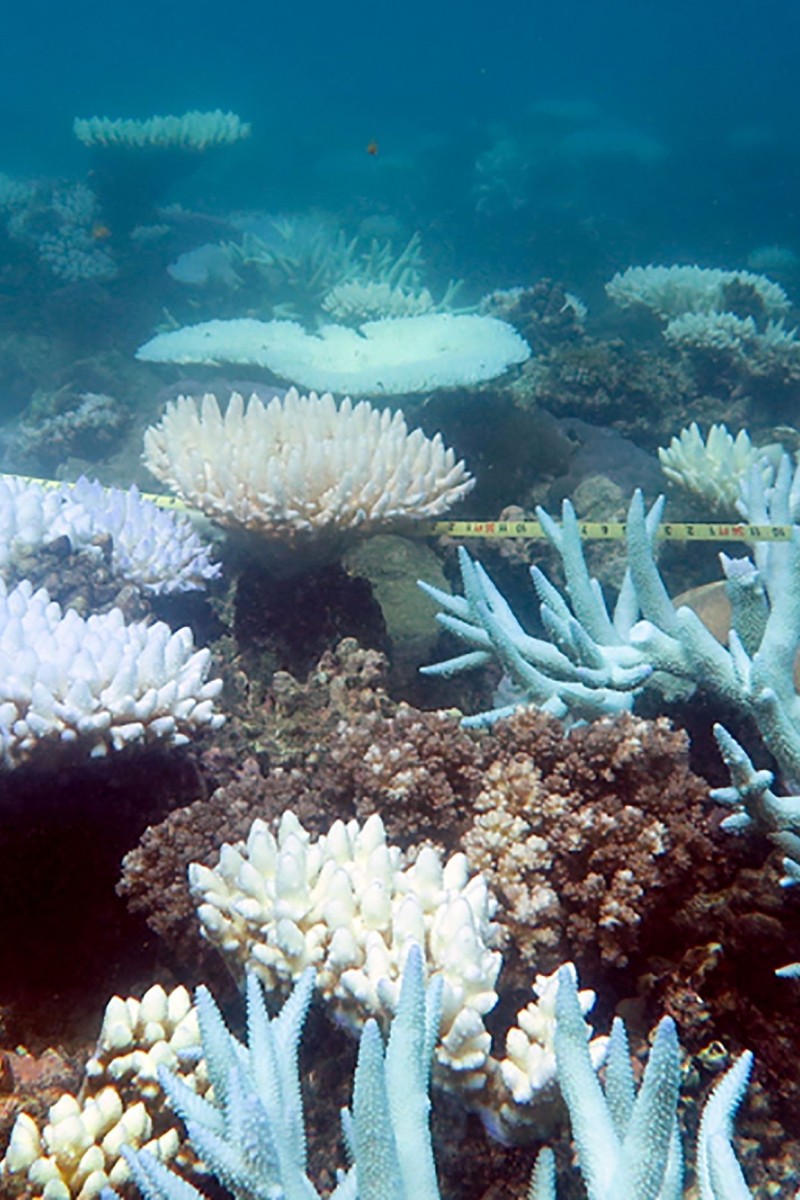 Zombie Theories: A heated debate on global warming and breaking down climate change

The fossil fuel industry has a lot to gain by convincing the public that climate change isn’t real, but the environment stands to lose in a big way 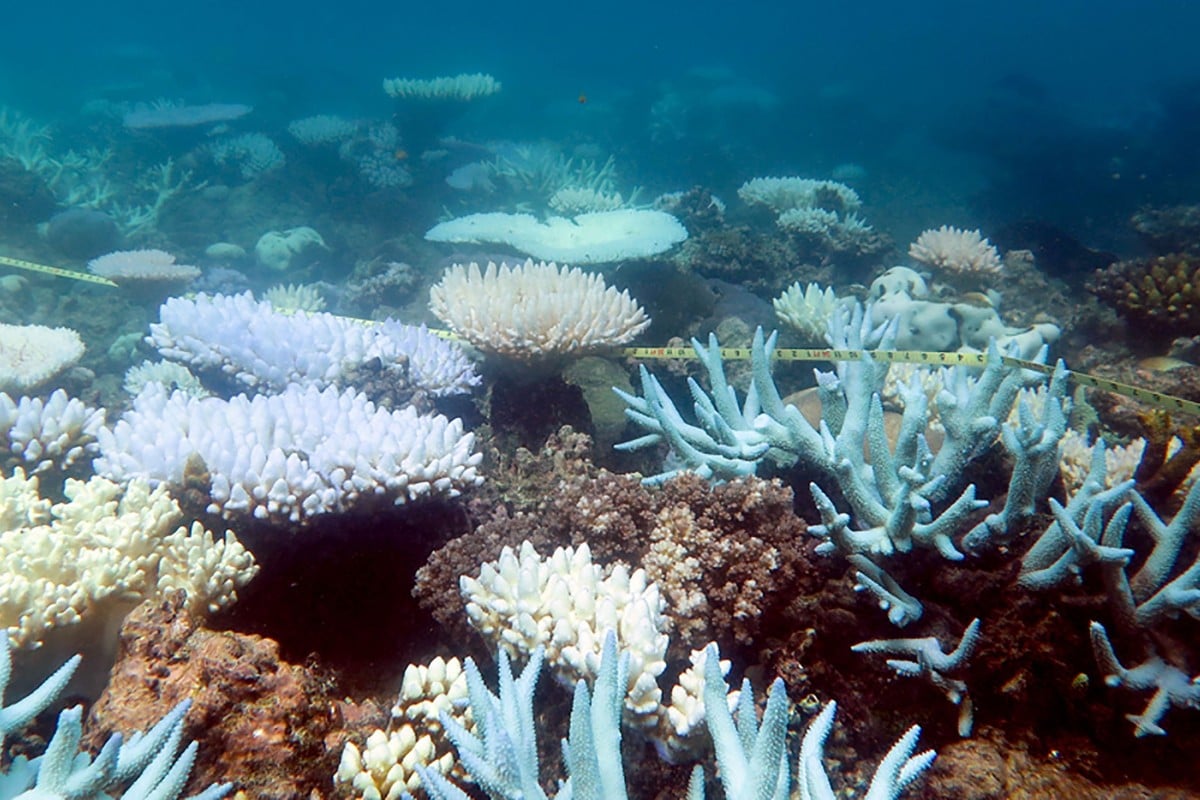 Warmer waters cause coral to expel the tiny organisms that live in their tissue, turning them white.

Climate change refers to a change in weather patterns over an extended period of time. It is not the same as weather, which refers to the short-term changes in our atmosphere.

While climate change does occur naturally (and very slowly), human-caused climate change and global warming are linked to modern human activity, which involves the release of greenhouse gases such as carbon dioxide and methane into the atmosphere.

This is something scientists have been observing for many decades. The United Nations Intergovernmental Panel on Climate Change, a leading authority on the subject, stated in its 2014 report that human-related greenhouse gas emissions are “extremely likely” to be the cause of warming.

The problem is very serious, as the survival of humans as a species depends on keeping the earth liveable.

Even before US President Donald Trump decided to pull the US out of the Paris Climate Agreement in 2017, he had already made several posts on Twitter claiming that global warming was fake, even blaming it on China.

In fact, fossil fuel companies have known about the effects of greenhouse gases for a long time, but have funded efforts to shake the public’s trust in the conclusion of scientists. These denials can be compared with the efforts of tobacco companies to cause doubt over the link between smoking and negative health effects.

Climate change deniers particularly like to point to short bouts of very cold weather as proof that the earth is not getting hotter, but climate change is a trend over a long period of time. In addition, climate change can cause more extreme weather events, such as heat waves or snowstorms, as well as general warming.

The most obvious impact of climate change denialism is the prevention of efforts to combat it.

Industries such as coal, oil, or car manufacturing don’t want to see environmental regulations put in place that would limit their activities or impose additional costs on them.

However, failure to combat climate change would mean not only higher temperatures, but more cases of extreme heat, cold, and rainy weather. It will also result in rising sea levels, which would severely affect a coastal city like Hong Kong. Droughts may also affect the global food supply, as they can destroy farmland.

During a cold spell in the US last month, Trump tweeted that global warming should “come back”.
Photo: AP

In addition, changing conditions will result in the loss of plant and animal species, severely impacting the Earth’s biodiversity.

As a general rule, scientific organisations whose work is related to climate and the weather, such as the IPCC, the National Aeronautics and Space Administration of the US, and the Hong Kong Observatory, all support the position that climate change is real and it is caused by human actions, linking warming weather with greenhouse gases.

NASA also points out that there is a consensus among 97 per cent of climate scientists that climate warming is man-made.

They point to melting ice sheets and glaciers in Greenland and Antarctic as evidence, as well as to rising sea levels, and coral bleaching – a phenomenon where corals lose their colour and start to starve because of warmer waters – in the Great Barrier Reef of Australia.